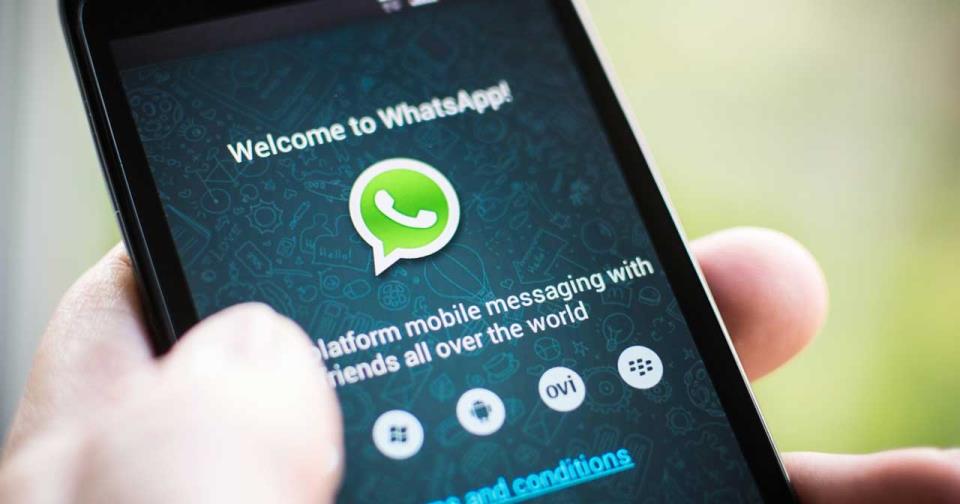 Texting someone about something unrelated at work? We’ve all done it… right? Well, thanks to new laws – your boss now has the right to read all about that flour you asked your boyfriend to pick up on his way home.

Thrilling stuff, it really is.

Europes court of human rights (ECHR) have ruled that companies are permitted to look atprivate messages sent on services likeYahoo Messenger, or even WhatsApp.

The topic was brought to attention when aRomanian engineer was recently fired after using Yahoo Messenger to chat both with his professional contacts and with his fiancee and brother. He argued that the company had violated his right to confidential correspondence, which was dismissed by ECHR.

The catch? They can only snoop on ‘private’ correspondence sent from/to company owned devices – like your work phone or laptop. 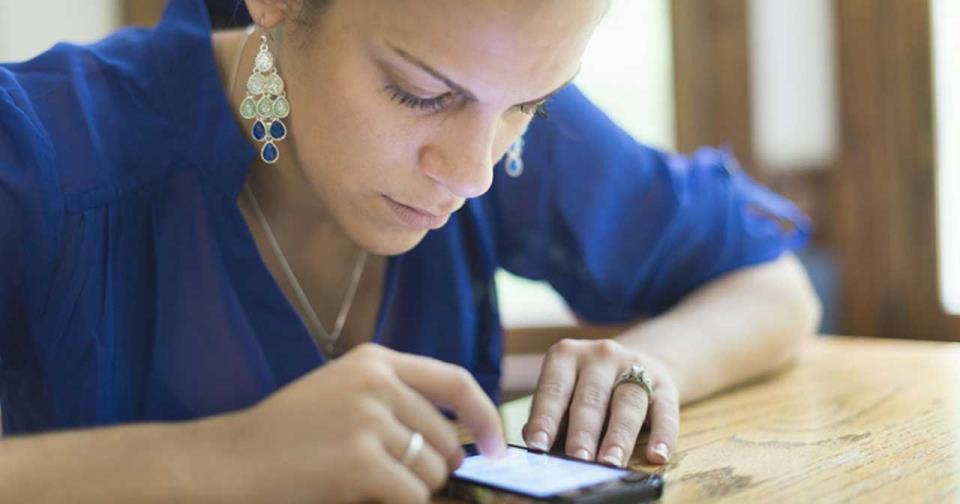 So the private messages sent on your own phone are safe.

Well, safe from the legally approved prying eyes of your boss anyway. Your jealous partner, and perhaps the government are are another story entirely.

What else can your company monitor? Pretty much anything that happens within work hours.

Bosses can open your emails, monitor calls and even record you on CCTV (as long as you’re made aware the cameras are there.)