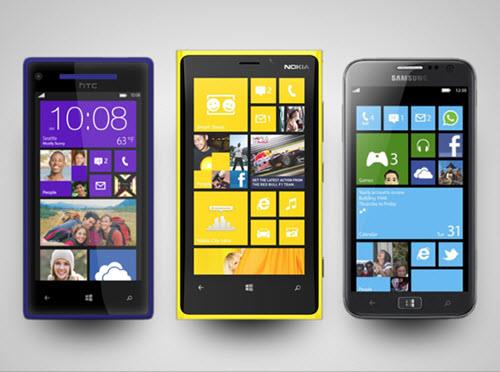 Step 2: Take out the SD card from your Windows phone and insert it to your computer via a card reader. Step 3: Run Windows Phone Data Recovery and select the file recovery mode you want on the main screen. Step 4: Select the drive of your Windows phone SD card and click “ Start Scan” to scan for lost files on it. Step 5: After scanning, preview and select recoverable photos and videos that you need, then click “Recover”to recover deleted files from Windows phone. 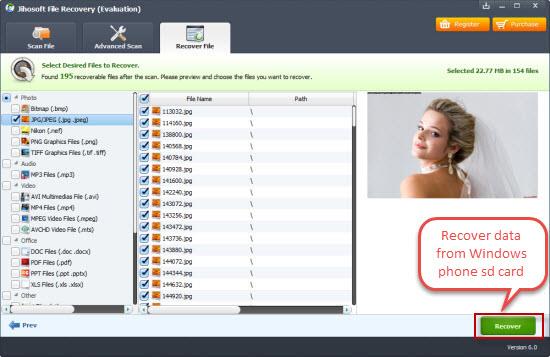