Every content marketer has been there. You publish a post you think will make waves… and it just sits there, gathering internet dust.

The king of chat 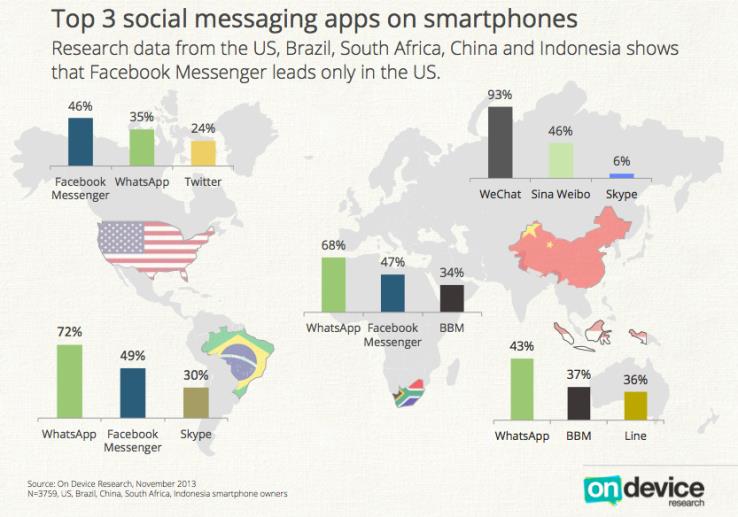 Furthermore, what with WhatsApp recently moving to desktop it seems like Facebook may be poised to totally replace Messenger. In short, WhatsApp is no longer something we can ignore.

Samir Mezrahi, senior editor of BuzzFeed wrote in a recent article for Quartz that the growing popularity of apps like WhatsApp and Snapchat are a sign of two important social media trends. Firstly, in as much as what we share is who we are on social media, these apps are increasingly how we define ourselves in relation to our social network.Secondly, it shows that there is a shift from public sharing, such as via Twitter – and, to a lesser extent, Facebook, LinkedIn and Google+ – to more private or “ephemeral” media. Indeed, Samir says that BuzzFeed recently introduced a WhatsApp share button on their mobile site and it’s already getting more clicks than the share-to-Twitter button. USA Today’s sports site FTW found the same thing, with WhatsApp getting 18% of taps, versus 13% for Twitter.What’s more, a recent study by Smart Insights showed that for most businesses nowadays, 25% of traffic comes from mobile devices. I checked the blog stats where I currently work in-house at a UK accounting software company and found that the share of mobile traffic doubled from a 16% share against combined tablet and desktop in January 2014, to 32% in January 2015.Furthermore, Facebook have already shown their intent to encourage more sharing on WhatsApp through a recent update which now means that when you share a YouTube URL, the video’s image thumbnail automatically inserts itself into the message, similarly to how this works on Facebook itself.