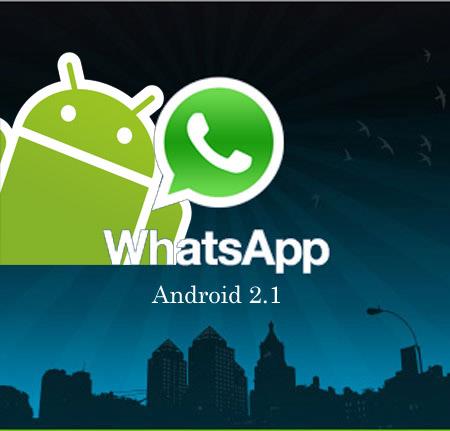 As our readers know, Vator has started a series called when they were young.

It’s a look back at the modest days of startups, what traction they had in their first few years, and how they evolved. In the end, we hope to provide a glimpse into what great startups looked like in their first three years.

Stories like these are always well received because it reminds us that anyone, regardless of pedigree and environment, can rise above the noise and have great influence. They show us the value of being resilient, persistent, and committed. If we can follow their footsteps, maybe we too can have similar success.

This segment is on WhatsApp.

Initial company description: Koum and Acton, who had worked together at Yahoo for nearly a decade, both left in 2007 and were rejected when they applied to jobs at Facebook. In January 2009, Koum bought an iPhone and came up with the idea of providing statuses next to the numbers in a phone’s address book, allowing users to tell their friends what they were doing and why they couldn’t answer the phone.

“We started doing a status application. The idea was, if you have your phone and you’re not able to answer a call, you’d set a status and say, ‘I’m skiing,’ or, ‘I’m on a plane, call my assistant.’ We built it, we really loved it, we got no traction whatsoever. Nobody used it; we got like five users, maybe 10,” Koum said in 2012.

Koum chooses the name WhatsApp because it sounds like “what’s up.”

Launch, at three months from founding: The first version of WhatsApp is launched on May 3, 2009.

“Wow, what a week it has been. Since we launched on sunday night, WhatsApp has been downloaded all over the world, from countries like Italy and Russia to countries like United Arab Emirates and Oman,” the company writes in a blog post a week after launch.

Product, at four months from founding, one month from launch: In June 2009, WhatsApp announces the release of WhatsApp client for BlackBerry smart phones.

Product, at six months from founding, three months from launch: In August 2009, WhatsApp 2.0, which allows users to send each other messages, is submitted to the App Store. Users had requested that the app add in the ability to connect in real-time.

This comes only two months after Apple launches push notifications, which allows developers to ping users when they aren’t using an app. Koum updates WhatsApp so that users will be pinged any time someone in their network changes their status.

“WhatsApp is a smarter Address Book for your Smartphone: it will answer the What’s up question before you place a call. Thanks to this application, you and your friends will always know what’s up and how to best get in touch. And now, with iPhone Push Notifications, WhatsApp can even let you know when your contact’s status changes and what they are up to,” the company writes on its homepage.

First funding, at eight months from founding: In October 2009, Acton gets five of his friends at Yahoo friends to invest $250,000 in seed funding. As a result, he is granted co-founder status and a stake in the company.

Product, at 10 months from founding: In December 2009, WhatsApp’s iPhone app is updated to allow users to send photos.

Revenue, at one year from founding, nine months from launch: by early 2010, WhatsApp is taking in roughly $5,000 a month in revenue. In order to cut down on the cost of sending verification texts to users, the company switches from free to paid, charging users $1 to access the service, in order to slow down growth.

Product, at one year and six months from founding: In August 2010, WhatsApp adds support for Android OS.

Second funding, at two years and two months from founding, one year and 11 months from launch: In April 2011, WhatsApp raises $8 million in a Series A round from Sequoia Capital.

Traction, at three years from founding, two years and nine months from launch: In February 2012, WhatsApp is sending two billion messages a day.

Business model, at three years and four months from founding, three years and one month from launch: In June 2012, Koum writes a blog post entitled, “Why we don’t sell ads,” in which becomes something of a manifesto for the company and its ethics.

“No one wakes up excited to see more advertising, no one goes to sleep thinking about the ads they’ll see tomorrow. We know people go to sleep excited about who they chatted with that day (and disappointed about who they didn’t). We want WhatsApp to be the product that keeps you awake… and that you reach for in the morning. No one jumps up from a nap and runs to see an advertisement,” he writes.

“Advertising isn’t just the disruption of aesthetics, the insults to your intelligence and the interruption of your train of thought. At every company that sells ads, a significant portion of their engineering team spends their day tuning data mining, writing better code to collect all your personal data, upgrading the servers that hold all the data and making sure it’s all being logged and collated and sliced and packaged and shipped out… And at the end of the day the result of it all is a slightly different advertising banner in your browser or on your mobile screen.

Remember, when advertising is involved you the user are the product.”

Media coverage, at four years and two months from founding, four years and 11 months from launch: In April 2013, WhatsApp allows a camera crew into its offices for the first time, talking to Dutch entrepreneur Alexander Klöpping, co-founder of Blendle.

Business model, at four years and four months from founding, four years and two months from launch: In July 2013, WhatsApp changes its model from charging its users a one time fee of $0.99, to allowing them to use the app for free for a year, and then charging $0.99 for every year after that. All current iPhone users won’t be charged going forward.

“We feel that this model will allow us to become the communications service of the 21st century, and provide you the best way to stay in touch with your friends and family with no ads getting in the way,” the company writes.

“We spend a lot of time at WhatsApp thinking how we can make keeping in touch easier, and we know there’s no substitute for hearing the sound of a friend or family member’s voice. So today we are introducing a new feature we are truly excited about: Voice Messages,” the company writes.

Acquisition at five years from founding, four years and nine months from launch: On February 19, 2014, just five days shy of its five year anniversary, Facebook acquires WhatsApp. The total price ends up being $19 billion, with Facebook paying $4 billion in cash, $12 billion in Facebook shares, and an additional $3 billion in restricted stock units granted to WhatsApp’s founders.

The acquisition comes after just 11 days of negotiations. 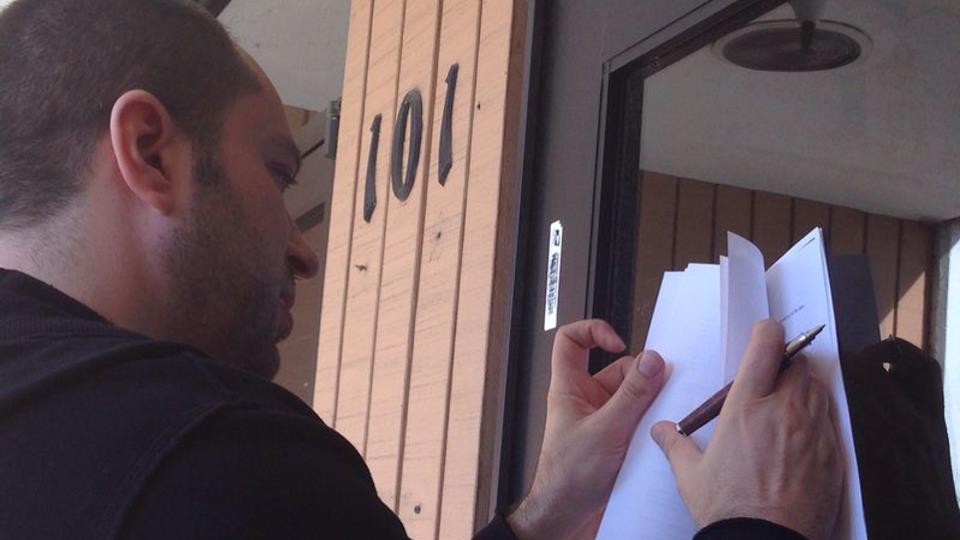 “Facebook give us a chance to turn WhatsApp into a service that reaches even more people and creates even greater value for our users,” Koum says in a conference call the day of the announcement.

“Facebook is a social network and it offers many different important functionalities than WhatsApp offers as a communications service, and we’re excited to benefit from the unique expertise knowledge and infrastructure that Mark, and the team, have built out over the last decade.”

When Facebook buys WhatsApp, it has 450 million users, with more than one million new people signing up every day. It reaches 500 million in April, again with four months in between milestones. The app is seeing 700 million photos and 100 million videos every single day.

In February 2016, WhatsApp reaches one billion monthly users. As of earlier this month it isnow seeing that many users interacting with the app every single day.