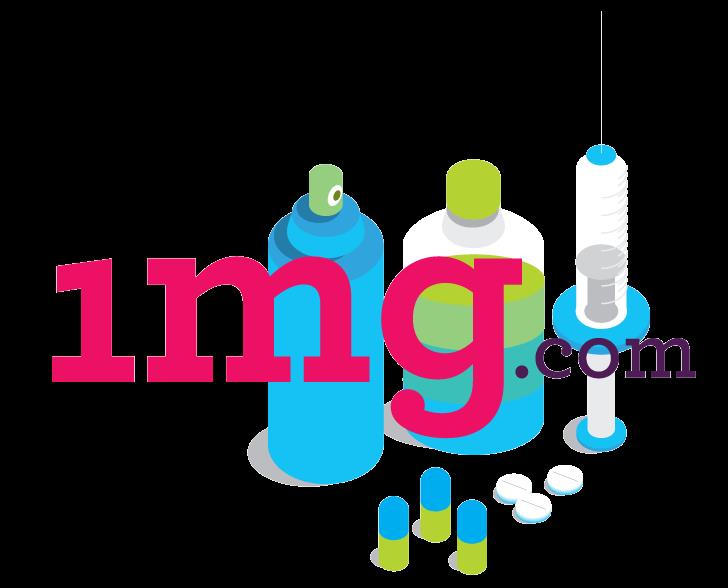 Thanks to its instant messaging roots, ease of use and constant evolution, WhatsApp has grown to become one of the most popular messaging apps in the world.

However, WhatsApp has been a free service and a lot of eyebrows were raised when social media behemoths Facebook acquired it for $22bn in 2014.

Many felt the price was too high and that the deal was doomed to be a costly mistake. However, reports are now coming out that Facebook may finally be looking to earn some money from their mega deal by making WhatsApp an attractive option for small and big businesses.

“We want to put a basic foundation in place to allow people to message businesses and for them to get the responses that they want. We do intend on charging businesses in the future,” Idema said.

Unlike Messenger which relies on advertising revenue, the WhatsApp moneymaking model will involve streamlined communication features for fielding customer enquiries and sending out updates to followers, reported The Next Web.

The company recently announced two business tools, including a standalone WhatsApp Business app, and will soon charge companies to use some of its new features, reported the Mail Online.

It will allow a customer to communicate with firms via WhatsApp messages instead of email or phone calls.

“We’re building and testing new tools via a free WhatsApp Business app for small companies and an enterprise solution for bigger companies operating at a large scale with a global base of customers, like airlines, e-commerce sites, and banks,” said a statement on WhatsApp’s official blog.

So far, companies in Europe, India, Brazil, and Indonesia have been testing the free services.

Indian healthcare startup 1mg, which sells prescription drugs online, has been working with WhatsApp to test the new tool for larger companies.

Another early partner of the new platform is luxury retailer YOOX NET-A-PORTER GROUP. The company has been using the platform to communicate with customers after they make purchases and to gather feedback.

In order to contact customers, companies will have to receive an approval from the user, according to a Facebook spokeswoman. 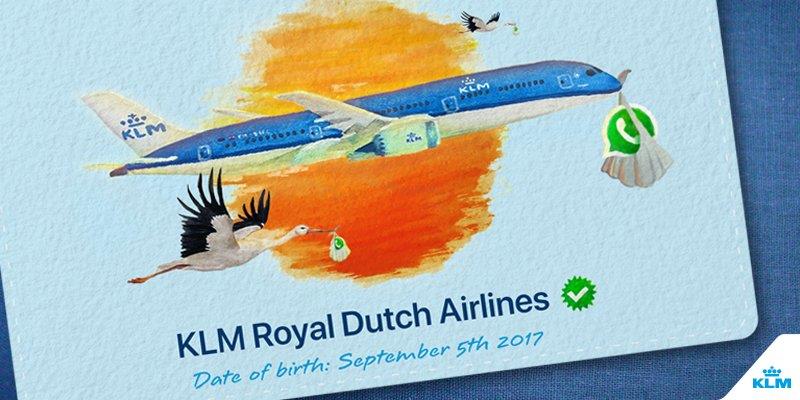 KLM Royal Dutch Airlines announced it was the first airline to join the WhatsApp Business platform, according to tnooz.com.

The airline will offer customers booking confirmation, check-in notification, boarding passes and flight status updates on the WhatsApp messaging service, and answer customer questions around the world in 10 different languages.