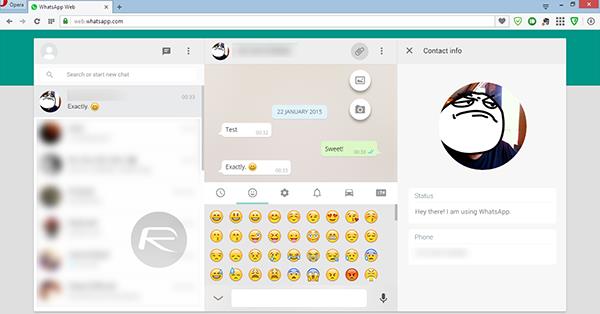 One of the most requested WhatsApp feature has finally arrived. Our favorite IM app has just launched its Web client, meaning that WhatsApp users will now be able to communicate with their contacts right from their desktop. More on this incredible news and how to get it up and running can be found right here.

Aptly titled ‘WhatsApp Web,’ the service is currently available for users on the Android, Windows Phone and BlackBerry platforms. Where’s iOS? Well, users have to wait a while, since according to WhatsApp, Apple has certain platform limitations, so don’t expect it to arrive any time soon. 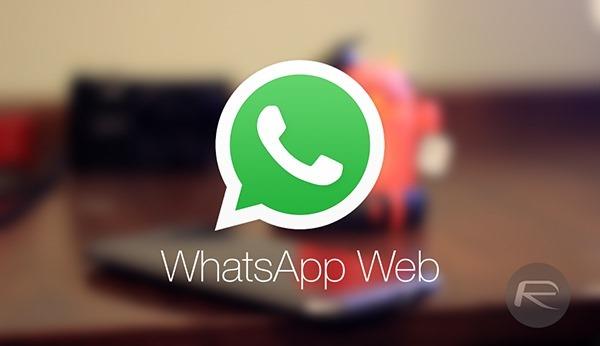 Interestingly, the service is only accessible via the Chrome browser for desktop and its Android based app. Mac users cannot access WhatsApp Web via Safari, but can use Chrome for that very purpose, and the iOS version of the Big G’s Web browser isn’t supported either. According to the WhatsApp team, support for more browsers is likely to be coming soon.

Now that we have established where WhatsApp Web will run and where it won’t, we take a quick look at how the service works. Basically the Web client is a mirror of your WhatsApp app, with slight changes to the UI, but nothing Android users won’t be familiar with.

Step 1: Be sure that you are running the latest version of WhatsApp on your smartphone.

Step 2: Head over to the web.whatsapp.com URL, where you will be greeted with a QR code that needs to be scanned. 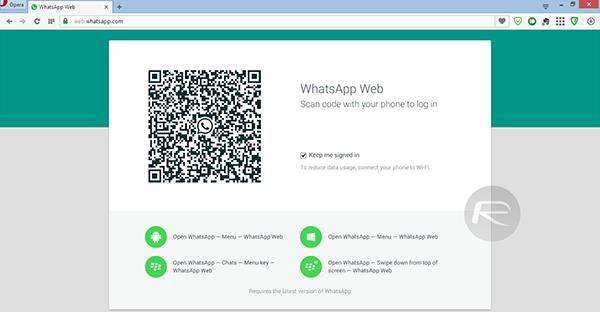 Step 3: The webpage also lists where you can access the WhatsApp Web option on your Android, BlackBerry or Windows Phone device. Tap that option on your phone’s WhatsApp client, which will launch the QR code scanner.

Step 4: Scan the code and voila! WhatsApp Web should launch in a matter of few seconds.

Using the service itself is no rocket science and comes loaded with all the awesome functions and features that we have come to know in WhatsApp. The Web client allows users to enable desktop notifications as well which is a pretty nifty addition to the existing features’ list.