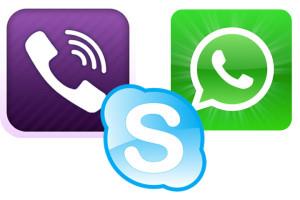 WhatsApp, Viber and Skype might be falling under the same category of apps, but it is a fact that their features and functionalities differ considerably. 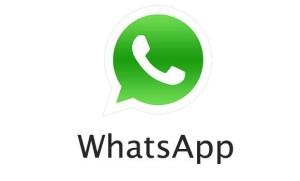 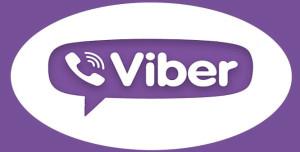 Apart from just being instant messenger apps, Skype and Viber also provide VOIP services that allow you to make voice or video calls to your contacts free-of-charge over a Wi-Fi or cellular data network. WhatsApp is rumored to be planning on offering the feature as well in the coming months, although at this point no confirmation is available regarding that information. It does, however, allow you to send voice notes to your contacts and also allows sharing of various media files such as photos, videos, and music files up to 12MB in size. On Viber, the limit is a slightly lower 10MB.

As a VOIP app though, Skype is hard to beat. It offers superior call quality for voice calls with HD Voice and much better video quality compared to Viber. The superior quality also means that Skype uses higher data compared to Viber, so if you’re on a limited data plan, Viber could be the better choice. It should be noted that Viber has introduced the video calls feature for users only this year. Previously, you could only make voice calls using Viber. Skype and Viber also score points with their ability to make calls not just to other users using the app on their devices, but also to mobile and landline phones across the world. Other features offered by Skype include conference calls, call recording, and call forwarding. 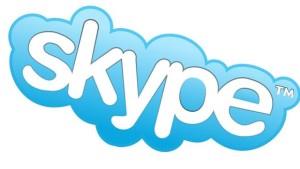 All three messenger apps are free to download from the app stores across all major mobile platforms. Viber is completely free when you make calls to other Viber users, but you will be charged when you make calls to mobile and landline numbers around the world, based on your subscription. WhatsApp, on the other hand, does have a subscription charge of $0.99 annually after a free 1 year of usage. Skype is also free, like Viber, but it does come with subscription plans if you want to make calls to mobile and landline phones around the world. So when it comes to cost, Viber and Skype definitely have the advantage, as they will not require most users to take up a subscription. However, WhatsApp is still free in emerging countries like India.

At the end of the day, all three apps are fantastic in their own way and each one appeals to a large user base. Used just as an instant messaging app, WhatsApp is more popular than the other two. Viber and Skype are more popular for their VOIP features than just IM. With WhatsApp all set to offer voice calls in the near future, things should get a lot more interesting though.