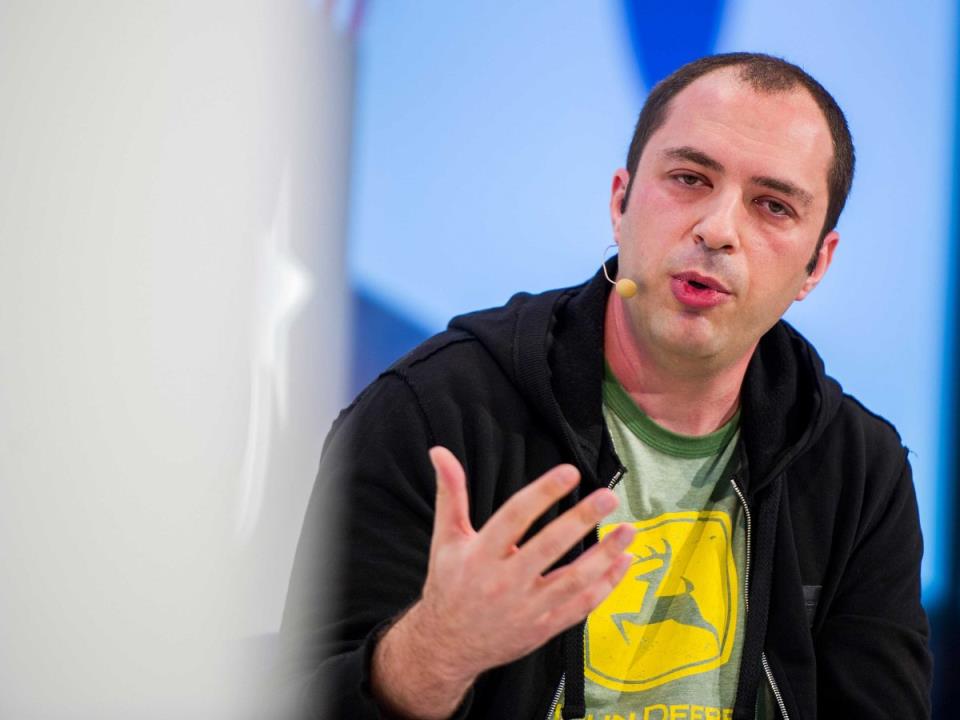 WhatsApp announced at the Mobile World Congress in Barcelona today that it plans to offer voice services in the second quarter of this year.

The company’s CEO, Jan Koum, also announced that the text and photo messaging service has more than 465 million users, which is up from the 450 million he said the app had when it was acquired by Facebook last week for $19 billion.

Right now, WhatsApp lets you send short audio messages to friends, but a real-time voice service over the Internet puts it against rivals like Skype and Vonage. The announcement also puts WhatsApp at odds against carriers by offering an alternative to regular voice calls over cellular networks. Voice calls over the Internet are often clearer than regular cell phone calls, assuming you have a decent connection.

With 465 million users and counting, WhatsApp has the potential to become a global voice carrier of sorts, making it easy to call anyone without extra charge as long as you have an Internet connection.

Other WhatsApp rivals offer voice calling too, but WhatsApp has many more users. It has the advantage of connecting you to a larger network of your friends.