WhatsApp, the most popular instant messaging service used worldwide, has started rolling out the voice calling feature to its users. The company is rolling out the new feature in phases, and it appears some will have to wait longer than others.

What is WhatsApp voice calling?Until recently, WhatsApp only let users send text messages to their contacts alongside allowing sharing of files (including images, music or even videos). With the addition of voice calling, the app now allows voice calls over mobile data or Wi-Fi – also called VoIP or Voice over Internet Protocol.

What does it cost?The service is free, and not charged by WhatsApp. Much like other apps like Skype and Viber offering VoIP, WhatsApp voice calling uses a data connection to place a call, whether over Wi-Fi or mobile data. This data use however can be chargeable, based on your Internet plan. 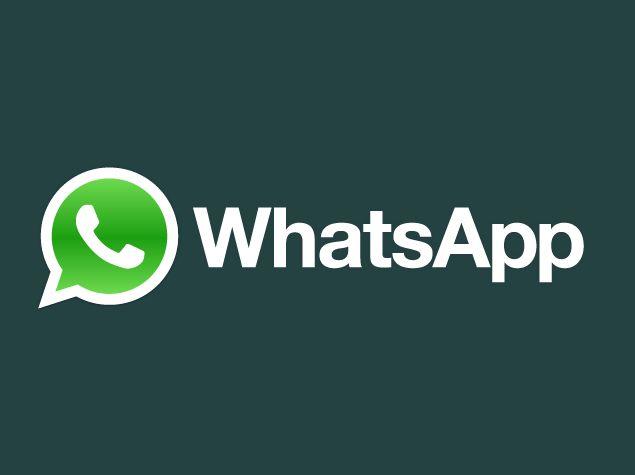 Soon after news about WhatsApp’s voice calling feature was reported last year, Indian telecom player Airtel announced it would soon roll out a special plan to charge separately for data used on VoIP calls, although the company backtracked on this soon after, saying it was waiting for Trai’s consultation paper on OTT players. It will be interesting to see how this plays out once WhatsApp voice calling really takes off.

The wait for non-Android users might be longer as WhatsApp’s voice-calling feature is currently rolling out to users of Google’s mobile operating system.

Some of the other apps offering voice calling include BBM, which rolled the BBM Voice to Android and iPhone users back in February last year; Line, which launched a data-based calling service in March, and Hike, which rolled out voice calling (dubbed Hike Calls) in January this year for Android users.

The message reads, “Hey, I am inviting you to try WhatsApp calling click here to activate now-> http://WhatsappCalling.com”. Do not click on this link – as we noted earlier the only way to activate WhatsApp calling is to be running the latest version of the Android app and to receive a voice call from someone who already has the service.