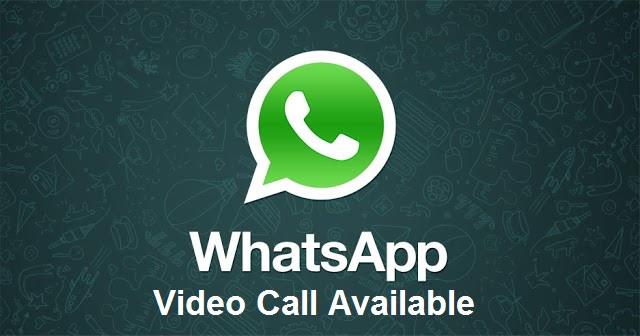 As we all knows Whats app add the video call facility recently to give a better expeerinec to the users but the Whats app is not the only app offering video calling there are many other apps like skype, Imo, Wechat, Facetime and so many others. But in this comparison we put three apps whats app, skype and facetime to test the video call quality and amount of data consumption.

whats app and skype both work on android and IOS platforms but FaceTime is only available for iPhone users, It is an pre installed app in apple devices. Each of these apps offers secure video calls and smooth interface, and claims to offer good user experience.

So if you are using a Wi-Fi network than you don’t need to worry about the data consumption while using video calls but if you used an expensive data network and consider the data charges than you need to consider the data cost of every app. According to the conducted test between three it has found that Facetime consume less data than whats app and skype in video calling. The call quality found best in the test. Whats app and skype consume similar amount of data in video calling.

In this 4-minute video calls test through each app reveal that Apple’s FaceTime consume the least 8.8MB of data in a 4-minute call while the Skype and WhatsApp consumed an average of 12.3MB and 12.74MB of mobile data during video calls. This test was based on the average of three calls from each app and made on Vodafone 3G network in Delhi-NCR telecom circle By NDTV gadgets.

The comparison is over, i hope this article help you to mange your video calling at an affordable scale by choosing the least data consuming app.