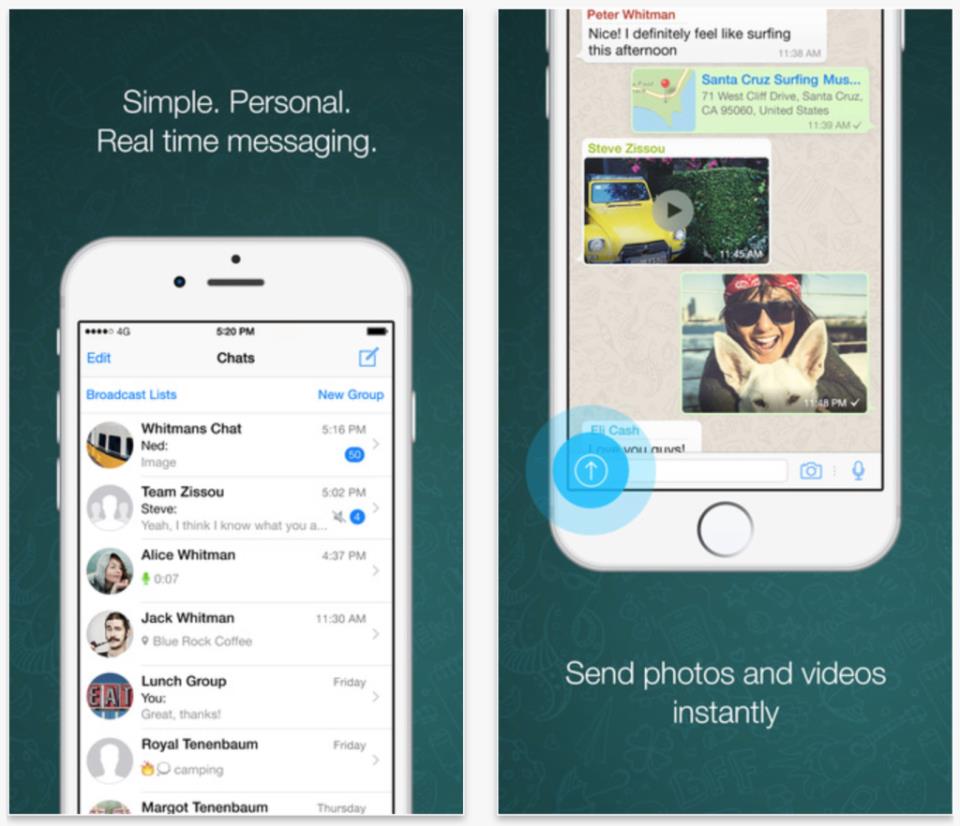 The Facebook-owned cross-platform messaging service WhatsApp has updated its iOS client today, bringing the app to version 2.11.14. The team says the new version fixes bugs and crashes, as well as adds support for the new iPhones.

Today’s release follows a backend update earlier this month, which enabled a new feature that indicates when your message has been sent, delivered and read. Not everyone loved the addition, though, so we made a tutorial on disabling it.

WhatsApp has over 600 million users, and is available in a number of countries on several platforms. If you don’t already have the app, you can check out the latest version in the App Store for free. Unfortunately, it’s still exclusive to iPhone.