Facebook-owned messaging application WhatsApp will soon enable you to send multiple contacts to your friends in one go. The new feature by WhatsApp was spotted in the latest beta version of the app on Android (2.17.123). This functionality allows you to even send many contacts to multiple users. As of now, the highest number of contacts which can be attached has been found to be 200, but the actual highest number is not known.

In order to send many contacts, you need to open WhatsApp chat box of the friend you wish to send the contacts to. After this, you need to click on the attach icon in the message text box and select contacts. Now you can choose the contacts to send from your phonebook. You can also search for particular contacts from the search bar at the top. After that, you need to click on the green circle icon with an arrow at the bottom. Following this, the selected contact list will be sent to the friend. 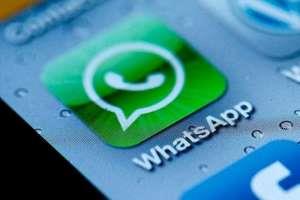 How to be a beta tester?

This new feature by the instant messaging app will be highly useful in situations when friends ask for multiple references. For example, you can send all the contacts of your school friends to another friend who lost touch with them or maybe lost his contact list. On Android, the feature is expected to be launched soon as the beta version already has it. It remains to be seen when this functionality will be available for iOS users. 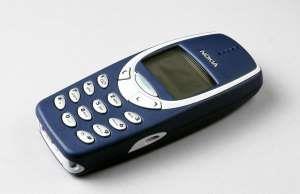