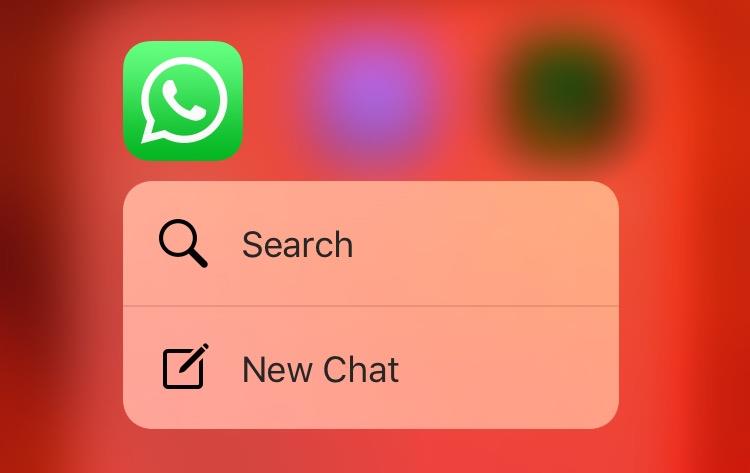 WhatsApp, a Facebook-owned mobile messaging service, announced on Monday that it’s going to stop charging customers a subscription fee of 99 cents per year. The service is currently provided at no cost during its free year, after which customers are being charged 99 cents per year to continue using the service.

Over the course of coming weeks, everyone will be able to download and use WhatsApp on their device totally free of charge and without a subscription fee.

“For many years, we’ve asked some people to pay a fee for using WhatsApp after their first year,” reads the post. “As we’ve grown, we’ve found that this approach hasn’t worked well.”

Stating that many people don’t have a debit or credit card number, which has largely prevented further growth of the service, WhatsApp has reckoned it should just drop the subscription fee requirement and go entirely free.

“So over the next several weeks, we’ll remove fees from the different versions of our app and WhatsApp will no longer charge you for our service,” the company promised.

WhatsApp is adamant that the move doesn’t mean they’re introducing third-party ads. Instead, it will develop a service that will let customers use WhatsApp to communicate with businesses and organizations, an indication that it might charge businesses that opt-in to such a service a fee of some kind.

“We all get these messages elsewhere today—through text messages and phone calls—so we want to test new tools to make this easier to do on WhatsApp, while still giving you an experience without third-party ads and spam,” concludes the company.

How do you feel about today’s move on WhatsApp’s part?

Grab WhatsApp for free in the App Store.