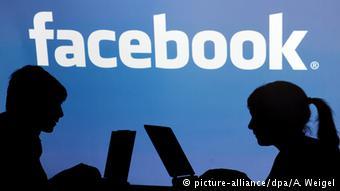 “By connecting your phone number with Facebook’s systems, Facebook can offer better friend suggestions and show you more relevant ads,” a press release by WhatsApp said on Thursday. It would however not “sell, share or give” users’ numbers to advertisers, it added.

Its policy on encrypted messages would also remain the same. “Even as we coordinated with Facebook in the month ahead, your encrypted messages stay private, and no one else can read them… Not WhatsApp, not Facebook, not anyone else,” the statement said.

Existing users can also opt out of the sharing policy after accepting the updated policy or changing the account settings within the first month. If users accept, they have 30 more days to opt out of sharing their data with Facebook.

WhatsApp’s updated policy means that the company will also provide users’ device information, including type of operating system and other smartphone characteristics. Facebook will employ the phone number only internally to identify WhatsApp users better, so it can help advertisers with their target groups.

The ads would come through a special Facebook program called “Custom Audiences,” which lets a company upload consumer data on Facebook. Facebook then matches the list with its list of customers and shows them tailored ads. User data is not given out to advertisers.

The latest move could cause controversy, especially from privacy advocates who warned that Facebook could start mining WhatsApp’s user data when Facebook acquired WhatsApp two years ago. In 2014, the US Federal Trade Commission warned the companies against changing how they employed user information without their consent.