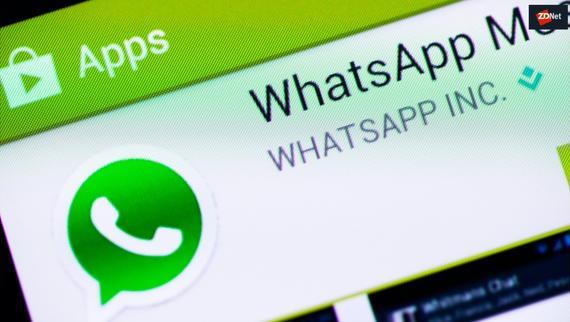 Facebook-owned messaging platform WhatsApp is testing new features for businesses that would allow them to chat with customers more officially.

“We’re building and testing new tools via a free WhatsApp Business app for small companies and an enterprise solution for bigger companies operating at a large scale with a global base of customers, like airlines, e-commerce sites, and banks,” WhatsApp wrote in a blog post Tuesday.

“We do intend on charging businesses in the future,” WhatsApp COO Matt Idema told the WSJ. “We don’t have the details of monetization figured out.”

Facebook bought WhatsApp in 2014 for roughly $16 billion, and since then, usage of the messaging platform has skyrocketed to more than 1 billion daily active users. But in terms of revenue, Facebook CEO Mark Zuckerberg has said it’s “still early on the monetization side” for WhatsApp.

As workplace communications evolve, are most meetings a waste of time?