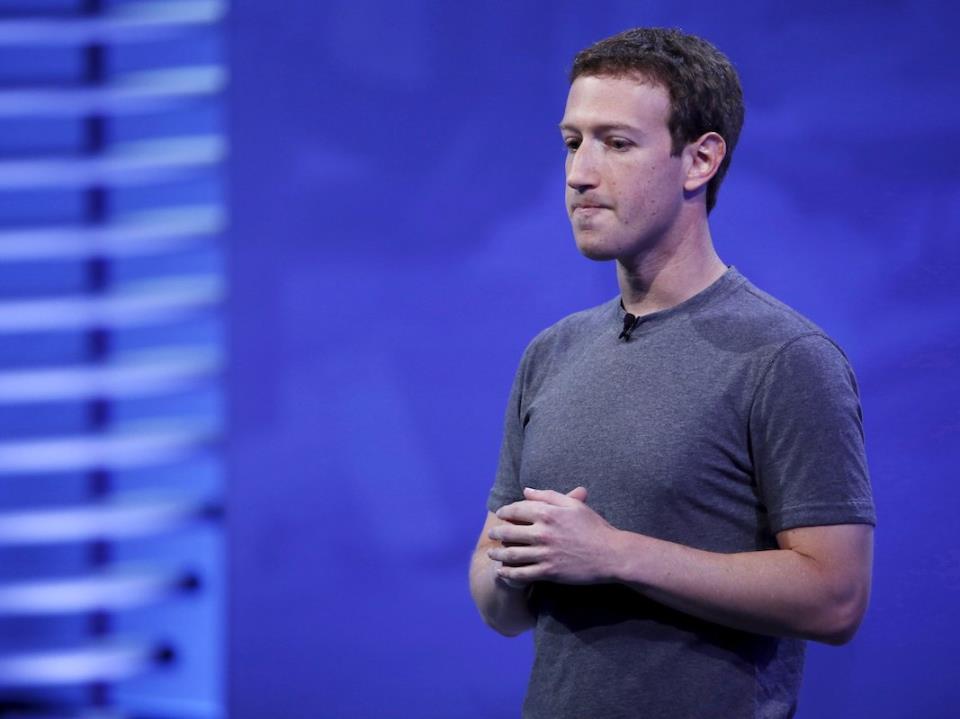 There’s currently a scam going round that tries to trick its victims into paying for a fake “subscription” to the service.

People on Twitter have reported being targeted are being sent text messages informing them that their subscription has expired, and asks them to pay to reactivate it — but it’s a trick.

(We heard about it via The Mirror.)

The text shows up in the target’s phone as coming from “WhatsApp,” though it’s sent via text rather than the WhatsApp app or through any official settings page.

“Your subscription has expired. To verify your account and purchase a lifetime subscription for just 0.99 GBP simply tap on this link,” the text reads, followed by a link to a website.

Users who click through are presumably instructed to enter their card details — after which the scammer will have access to their accounts. And they likely to be trying to steal a lot more than the 99p they’re asking for.

@WhatsApp Are starting to charge for your app now? Got text saying about 0.99p subscription see screen shot. Has anybody else had this? pic.twitter.com/rYeYy7KFM5

Anyone else received a text from #WhatsApp saying you’re subscription has expired ..but you can buy life long for £1 ?

I’ve just had a text from “Whatsapp” saying my subscription has expired and I need to click a link to renew it. Scam, right?

The site linked to in one screengrab shared on Twitter, called WhatsApp News Hub, has since been suspended. But it’d be trivial for the attacker(s) to just register a new domain and continue the scam.

The whole thing has a slight whiff of believability about it, because WhatsApp really did once charge users for a subscription to its messaging service. But that was discontinued in 2016 after Facebook bought WhatsApp for $19 billion (£14.7 billion) two years before, and the app is now totally free to use.

NOW WATCH: Why Korean parents are having their kids get plastic surgery before college