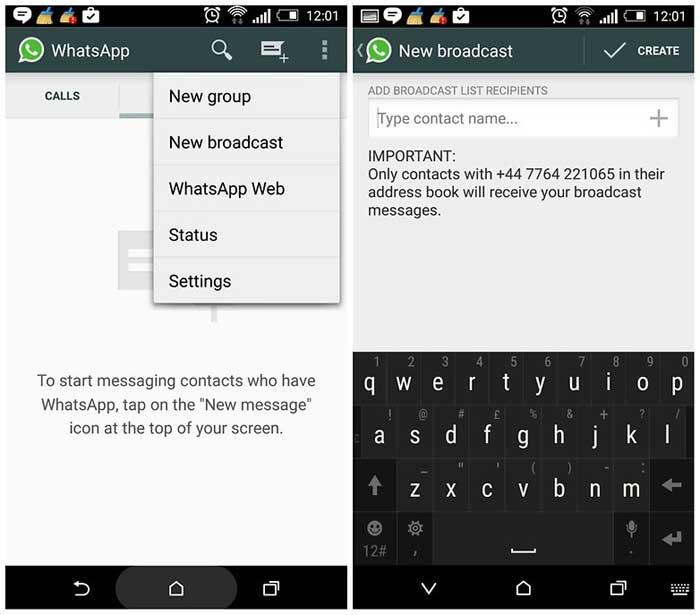 testing a new feature which will help users to change their contact details with ease. According to the update, all contacts in the address book will be informed about one’s revised contact details.

The upcoming and latest update will help people change their numbers and inform others on how to reach them automatically. It will not only save time but also help users in managing the address book.

The beta version of the new update has been launched in some versions of smartphones and will soon be available for all. Also, the update asks users if they want to inform all contacts, just the ones with WhatsApp conversations or none.

After the user has changed his number, the new contact details can thus be shared with all or selective contacts in the address book. The update aims at utilising the WhatsApp group chats as well. The group chats will get alerted if a user changes his contact number.

In this way, users will not have to ask their friends to add them again in group conversations by informing the admin. The feature called ‘Change Number’ is expected to roll out soon.

How to use New Broadcast in WhatsApp

Meanwhile, another feature is also reportedly being tested which will allow WhatsApp users to ‘revoke’ messages which are yet to be seen by recipients. The users can thus ‘unsend’ a message within five minutes duration. 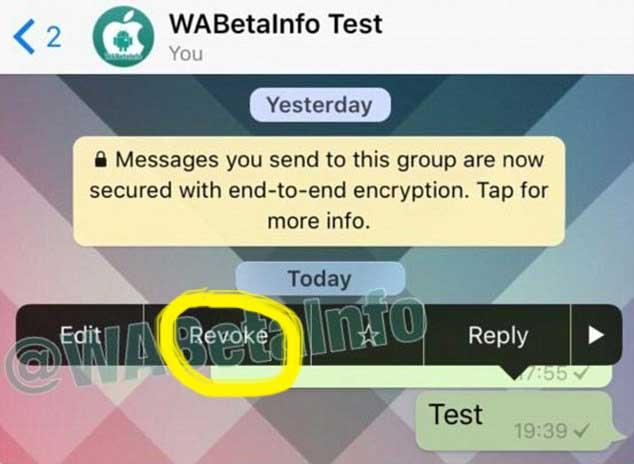