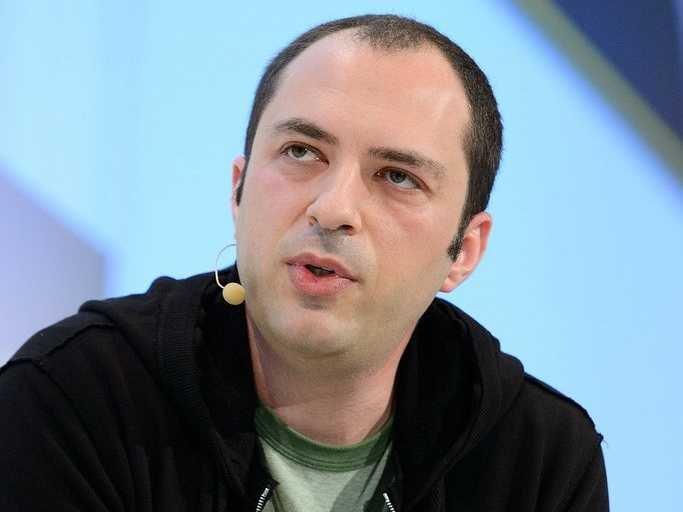 More evidence has emerged that Facebook’s decision to pay $19 billion for WhatsApp — the mobile messaging app that has almost no data on its users and, aside from a 99 cent annual payment, has no revenue — was not completely crazy: 18% of the social media traffic coming to USA Today’s FTW sports blog comes from WhatsApp. Only 13% comes from Twitter.

About 34% comes from Facebook, and Facebook remains the king of shares in social media traffic, according to Shareaholic, which tracks traffic coming from those sharing buttons you see on almost every site.

So combined, Facebook properties provide 52% of FTW’s social media traffic. (That’s only social media traffic, not its total traffic; and of course that’s just for the FTW blog, not all of USA Today. Nonetheless, it’s likely an important chunk of the site’s audience.)

Facebook has made a recent push to increase the prominence of shared news stories in your news feed. Although those shares drive traffic off Facebook, they make your Facebook account feel more current and interesting — so you keep coming back to Facebook for more. BuzzFeed also uses WhatsApp as a sharing tool — but most news publishers do not. This data is likely to change that.

WhatsApp also has a huge share of photo uploads, too — and Facebook’s properties now account for a majority of photos uploaded to the internet, according to Kleiner Perkins’ Mary Meeker.

So it’s not simply the case that Facebook wants WhatsApp’s 450 million users to add to its userbase. It’s also about establishing a dominant position in news and photo publishing.