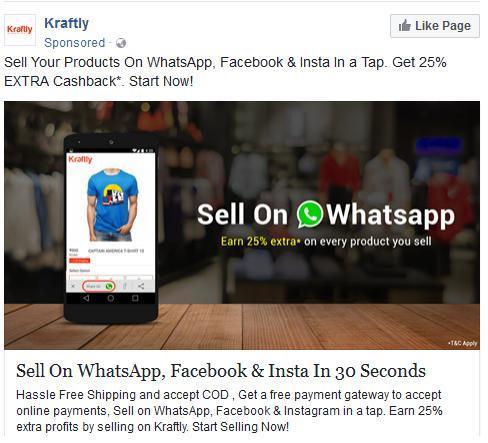 Receiving unsolicited messages from unknown number has become a kind of pain on WhatsApp. And when these unknown numbers market a product/service, it just adds to the pain.

abusing a feature of a platform in nothing new. We know how Twitter users abused its direct messaging by using scripts. Today nobody opens his Twitter message box.

Something similar has increased on WhatsApp, too when people found that they could use it for many purposes. WhatsApp users are getting spammed by advertisers targeting them with mass message campaigns. Some websites even provide a script for the same.

As you know Facebook is the boss now which is quite good at dealing with user spam, so it’ll be making sure to give a hard time to people who send mass messages on WhatsApp. And I’m not only speculating, a recent patent application by WhatsApp is indicating so.

Also, there would be a privacy threat too if you get detected as a spammer. Before jumping to that, first let’s discuss how this patent is killing spamming activities on WhatsApp platform.

How WhatsApp will be Killing Mass Message Campaign?

Well, WhatsApp will use some pre-determined metrics working in an if-then method to detect a spammer. Some of these metrics are:

On the basis of these metrics, a user will be marked as a spammer. Also there are penalties like shadow blocking. Shadow blocking is invented by Reddit where a user becomes a spook for the rest of the community without him realizing it. He feels that his account is still active. The case uses to be otherwise, however.

Thus, a spammer will be under an impression that his messages are getting delivered and read. But this won’t be happening at all! Cool, eh?

One criterion that WhatsApp will use for spam detection is message sending rate. If you cross the threshold, your account will be under scrutiny. And this scrutiny is problematic, you know!

The second criterion is to find the uniqueness of these messages. Spammers send same messages to multiple accounts; hence, uniqueness is best way to distinguish a genuine user.

Now to check the uniqueness of a message, in my opinion, there are two ways. First, compare the size of unique appearing messages. This is dubious and doesn’t provide good insight.

Second, read the text and figure out whether two sent texts to two different users are same or not. This is a better way to check the uniqueness.

You must have gotten the point by now. If you get marked as a spammer, your messages may be getting read. This is what I could decipher from the application.

One sign of relief for a regular user is that you don’t send mass messages, and hence your messages won’t be getting read!

Has FB Found a way to Make Money from WhatsApp?

Another thing that I can smell from this patent application is business model for WhatsApp. See, what WhatsApp is detecting is not spammers alone but text messages marketers.

Earlier these guys were known as SMS marketers. Telecos, in the past, had different plans for tele marketers targeting users through SMSes.

WhatsApp can do the same. After detecting a spammer, they can ask him to sign up for WhatsApp mass messaging plan without getting blocked. For the URL sent in a text, it could use a tracking service and provide other insights like open rates, CTRs, best time to target a user, etc.

WhatsApp could become HubSpot of text messages. What do you think?

Do you know? : How Facebook’s Friend Suggestion Algorithm works?