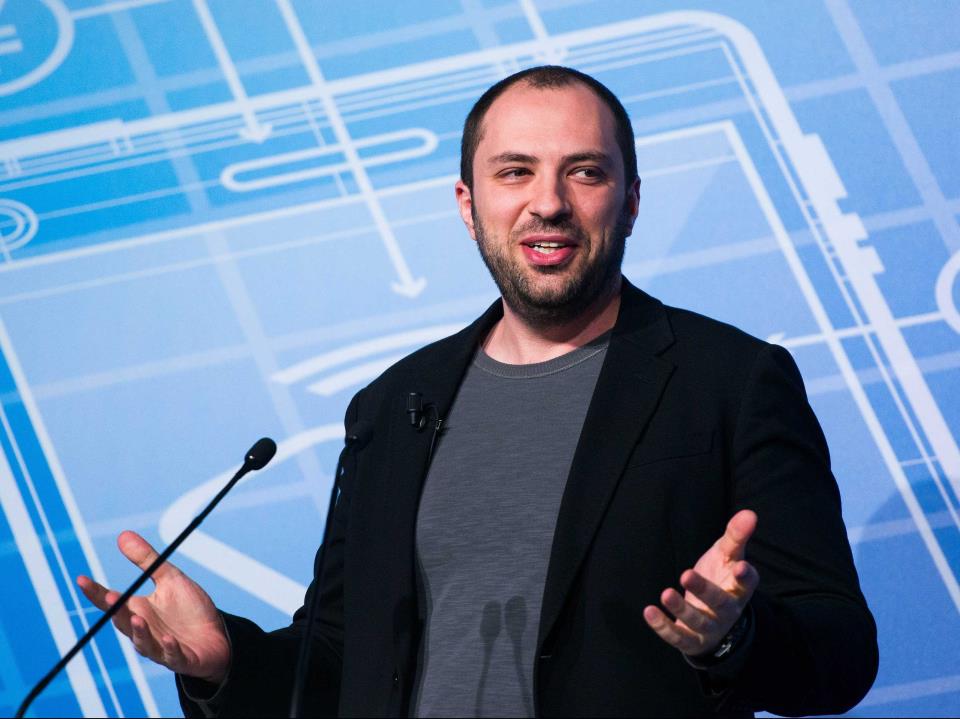 WhatsApp, the Facebook-owned messaging service with over 1 billion users, announced on Tuesday that every message sent using the service will be protected in a way that even WhatsApp would not be able to read it if it wanted to.

WhatsApp had started to move to end-to-end encryption in 2014, starting with encrypting WhatsApp messages sent between Android phones, but now all messages and phone calls sent with up-to-date WhatsApp software will be protected, the company announced on Tuesday.

The Facebook subsidiary is using encryption technology by Open Whisper Systems, which has the advantage that it is open-source and publicly vetted, which security experts believe make it less likely to be cracked. Open Whisper Systems’ technology has been praised by National Security Agency whistleblower Edward Snowden, for example.

“The idea is simple: when you send a message, the only person who can read it is the person or group chat that you send that message to. No one can see inside that message. Not cybercriminals. Not hackers. Not oppressive regimes. Not even us. End-to-end encryption helps make communication via WhatsApp private – sort of like a face-to-face conversation,” WhatsApp founder Jan Koum wrote in a blog post.

“As of today, the integration is fully complete. Users running the most recent versions of WhatsApp on any platform now get full end to end encryption for every message they send and every WhatsApp call they make when communicating with each other,” Open Whisper Systems founder Moxie Marlinspike wrote in a blog post.

WhatsApp announced the change with a new security page featuring a white paper that explains the company’s encryption on a technical level.

Whether personal communications should be encrypted in a way that even law enforcement cannot read it even with a warrant has become a hot issue in recent years, first spurred by Snowden’s revelations, and more recently, when the FBI asked Apple to break its own security in order to get into a terrorist’s encrypted iPhone.

WhatsApp founder Jan Koum was the first major Silicon Valley CEO to publicly back Apple CEO Tim Cook in that battle. Brian Acton, another WhatsApp founder, reportedly told Koum that day that “Tim Cook is my hero,” according to Wired.

Earlier this month, Facebook shot back at Brazil for detaining a company vice president for 24 hours over law enforcement demands for encrypted WhatsApp messages.

Here’s what the user interface looks like, according to a former Open Whisper Systems developer who now works for Apple:

Last month, The New York Times wrote that WhatsApp is fighting against United States government officials in a secret court case in which WhatsApp said that it technically could not implement a court-ordered wiretap because of its systems’ encryption.