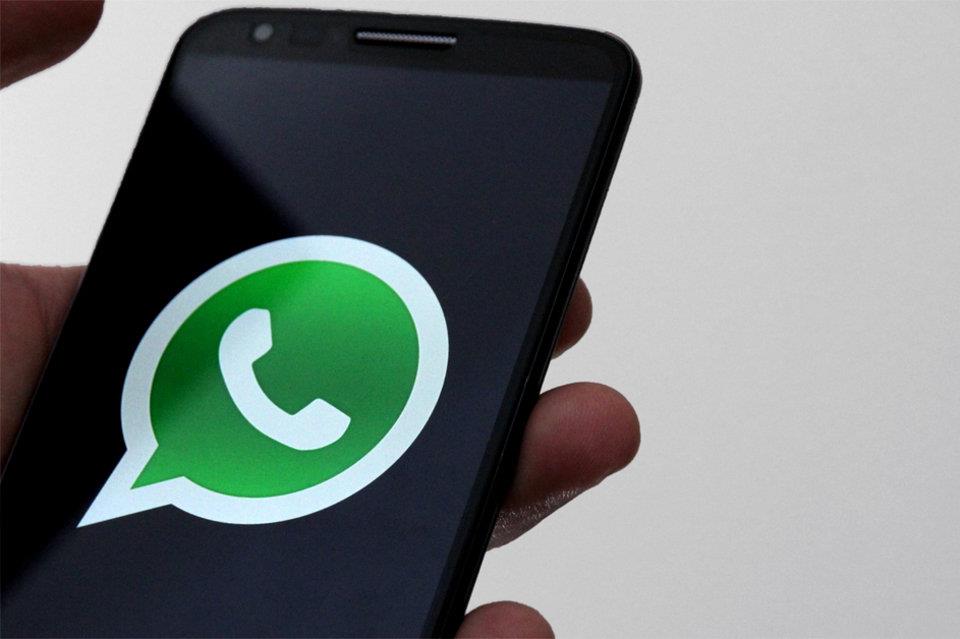 Mobile app developers behind the popular encrypted mobile messaging service WhatsApp have been in the news the past couple weeks as their service radically changed its pricing structure, dropping their “freemium” scheme with annual subscriptions in favor of a completely free version. This is a great thing for users, many of whom might consider switching to other popular messaging apps such as Google Hangouts — however, consumers and Toronto mobile app developers have good reason to ask what cost users could pay under the table for the “free” price tag. After all, monetization has to come from somewhere, doesn’t it?

In a blog post to the company website, WhatsApp has made it clear that users don’t have to worry about advertising creeping into their private conversation or hovering around the periphery of their mobile app experience. Instead, monetization will take place through strategic partnerships with third party businesses, allowing similar banking and commerce interactions to those available in messaging apps like Messenger and Viber. Given Facebook’s $19 billion acquisition of WhatsApp in 2014, mobile app developers are confident that the user experience of WhatsApp will progress in a similar direction as Messenger.

That being said, how exactly third-party businesses will tie into the app remains to be seen. Said founder and CEO Jan Koum in a statement to Re/code, “That could mean communicating with your bank about whether a recent transaction was fraudulent, or with an airline about a delayed flight.” Whether or not WhatsApp will follow Messenger in the development of AI assistants also remains unclear at this time.

Regardless of the change, mobile app developers shouldn’t expect to see big changes to the WhatsApp they know and love anytime soon. New features will be implemented experimentally in small soak tests over the next year, and the mobile app development team at the company has suggested elsewhere in the media that they have yet to write any of the code base for the new WhatsApp features.