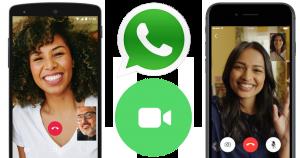 The Facebook-owned chat service WhatsApp officially launched video calling for its over 1 billion users worldwide on iOS, Android and Windows Phone. Its debut follows a series of reports in the media by people who recently found the feature had been enabled in beta versions of WhatsApp on Android and on Windows Phone – an indication that a public debut was on the near horizon.

To use the new feature, WhatsApp users can hit the call button in the top right corner of a conversation, which will bring up an overlaid interstitial asking if you want to voice or video call the friend or family member you’re chatting with. To kick off the video call, you simply select the “video call” option from this screen.

During the call itself, you can switch between the forward-facing and rear camera, mute the call or press the red button to hang up. It seems the user interface varies slightly on Android and iPhone in terms of where the picture-in-picture video feed is displayed, as well as the button’s size, lineup and placement.

WhatsApp already supports a number of standard features for communications apps, including group texting and voice calling. But the company says that video calling has remained one of its top feature requests from users. 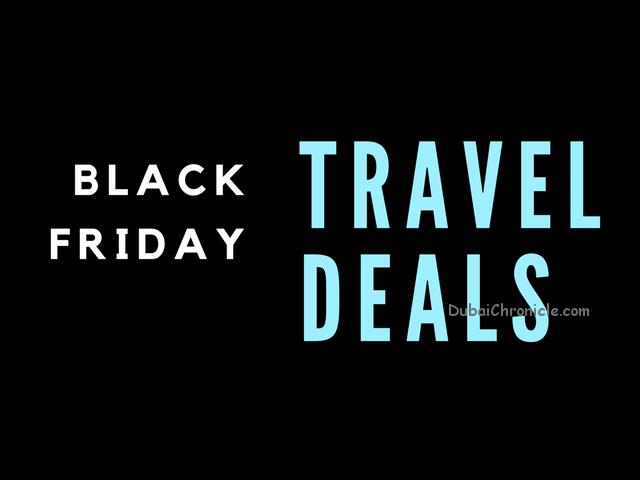 With video calling, WhatsApp is belatedly catching up with a number of rivals, including Facebook’s own Messenger app, for example, as well as Skype, Apple’s FaceTime, Viber, LINE and Google’s recently launched Duo, to name a few.

Though a late entrant, WhatsApp still has a massive user base and the addition of the feature could help them from fleeing to other messaging and calling platforms. In addition, WhatsApp touts its cross-platform support as one of the reasons to use video calling in its app, instead of elsewhere.

That’s a direct shot at services like FaceTime, which only works on Apple devices, as well as newer arrivals, like Google Duo, which only runs on later versions of iOS and Android (Jelly Bean and up, or iOS 9 and up).

You may not immediately see video calling in WhatsApp today, however. The rollout is staged, meaning it will arrive over the days ahead as it reaches the entire WhatsApp user base.

Video calling isn’t the only new addition to arrive recently. The company also rolled out two-factor authentication in some of its beta versions, hinting that its next big release could be a security-focused upgrade.

By retaining its simple interface but embracing more vivid connections beyond texting, WhatsApp could flourish with users no matter how they want to communicate.