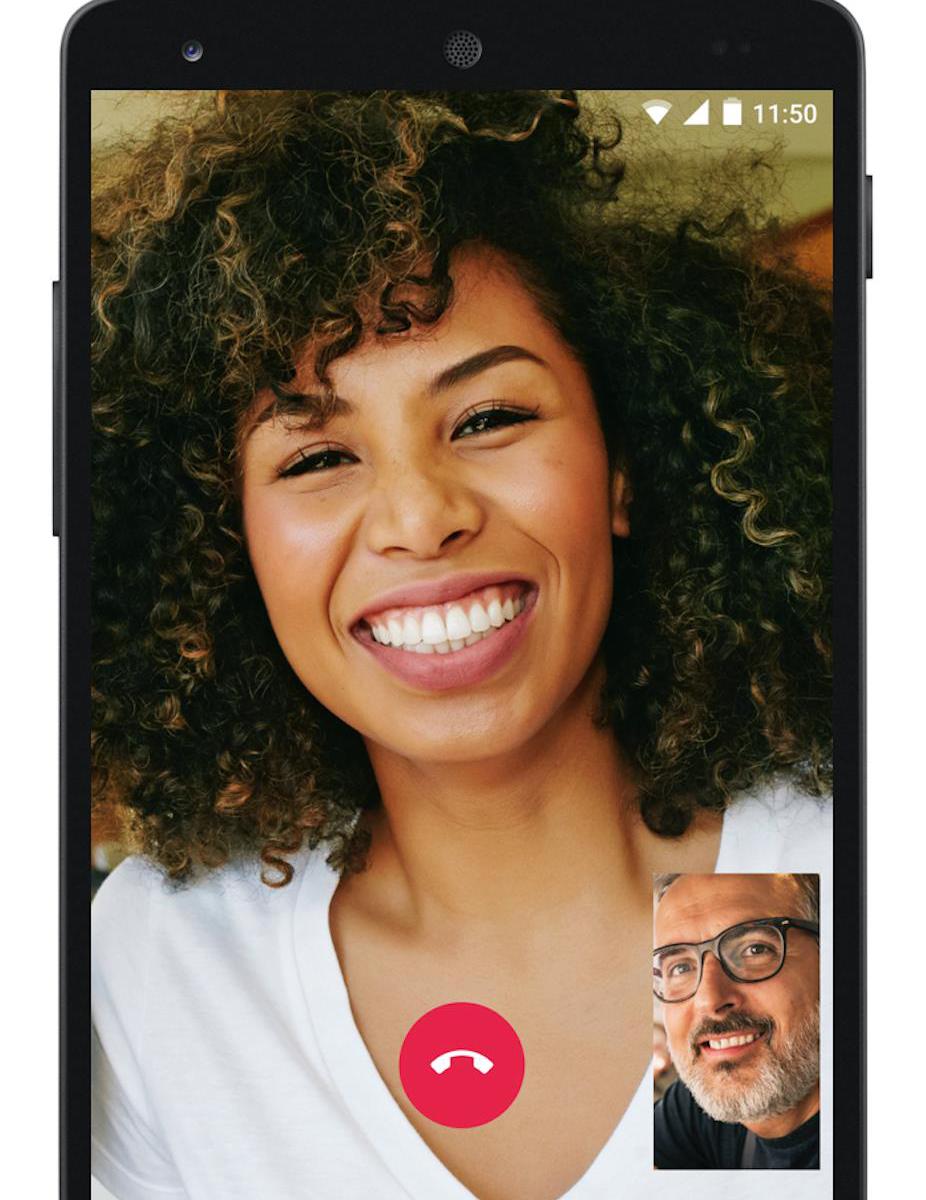 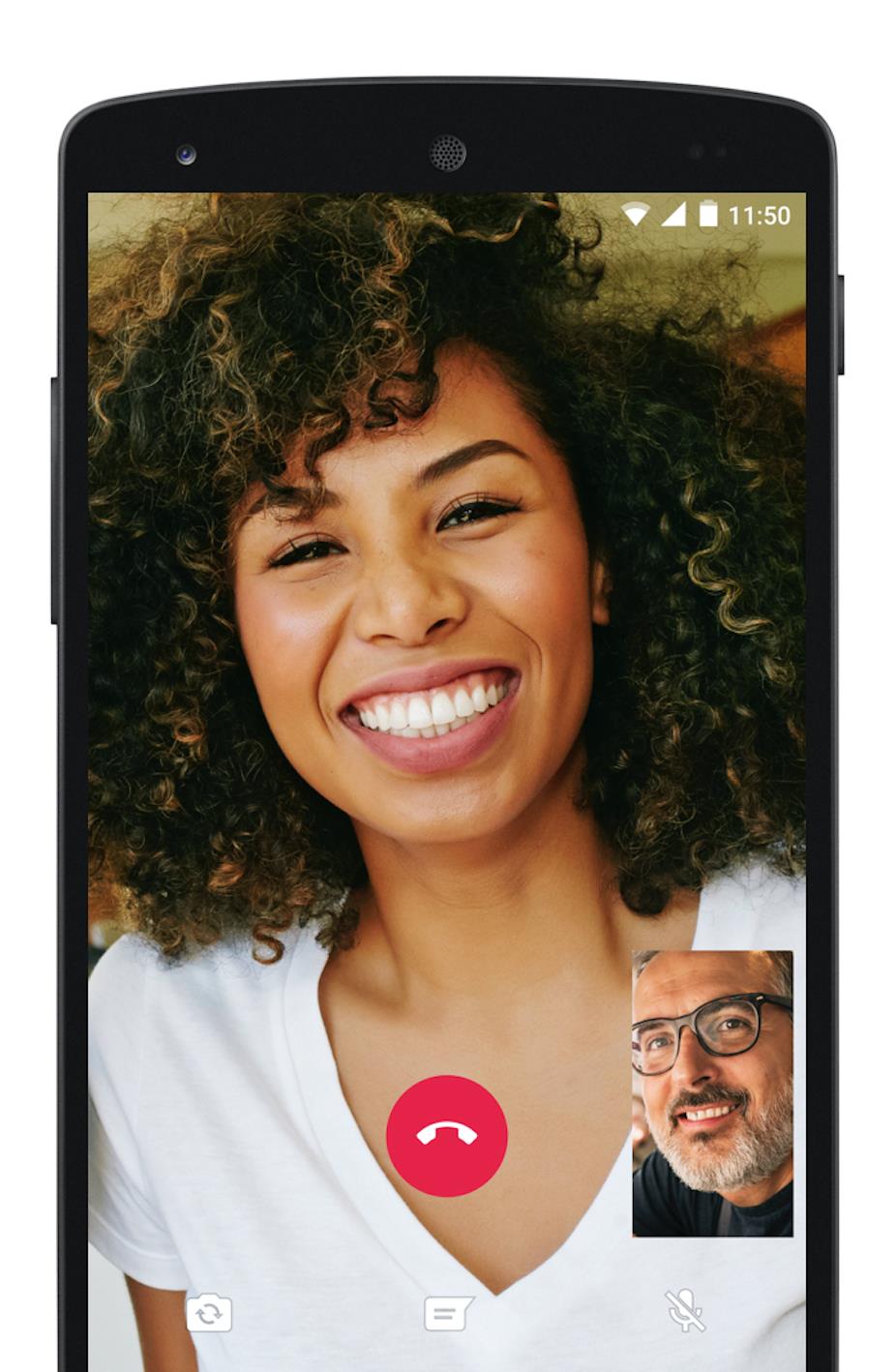 On Tuesday, the social network announced the feature is rolling out to users across the globe — putting it in direct competition with Apple’s FaceTime, and venerable chat app Skype.

The feature will be available for users of the company’s iOS, Android, and Windows Phone app — though it could obviously incur significant data charges, depending on user phone contracts.

It’s pretty simple — you just click the call icon like you already would to make a voice call then select “video call” to activate it.

“There’s no substitute for watching your grandchild take her first steps, or seeing your daughter’s face while she’s studying abroad. And we want to make these features available to everyone, not just those who can afford the most expensive new phones or live in countries with the best cellular networks.”

If it’s not available on your phone now, it should be “in the coming days.”

Confused? Well, you shouldn’t be. Here’s a walkthrough of how to use it: