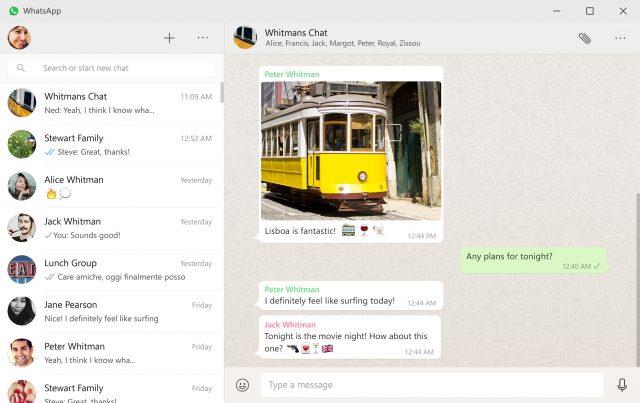 With more than 1 billion active users, Whatsapp is the number one instant messaging app. Until now, it has been limited to our smartphones with an extension to the web interface on the desktop. But now the Facebook-owned instant messaging service has come up with an exclusive desktop app for Windows 8 and Mac OS X 10.9 and above.

Like its Web interface, the app will also sync with users’ account on the app on smartphone through QR code scan. As soon as you open the desktop app, you’ll get a message to scan the code. To scan the code, click on the menu button in the app on your phone and choose “WhatsApp Web”. After scanning the code, your app will be set for use.

The desktop app offers much more accessibility and ease. It supports keyboard shortcuts and allows messages to be opened in a separate window. It gives users much more control over the entire interface. 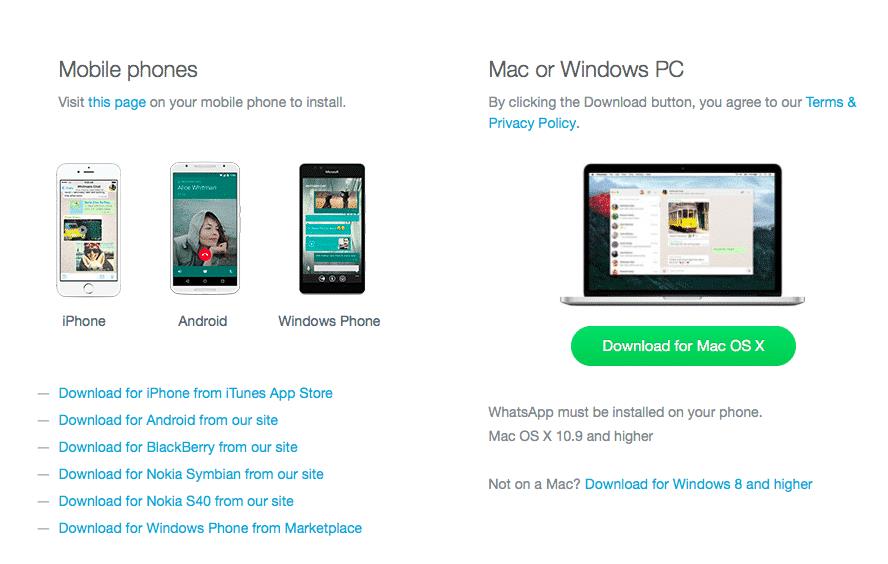