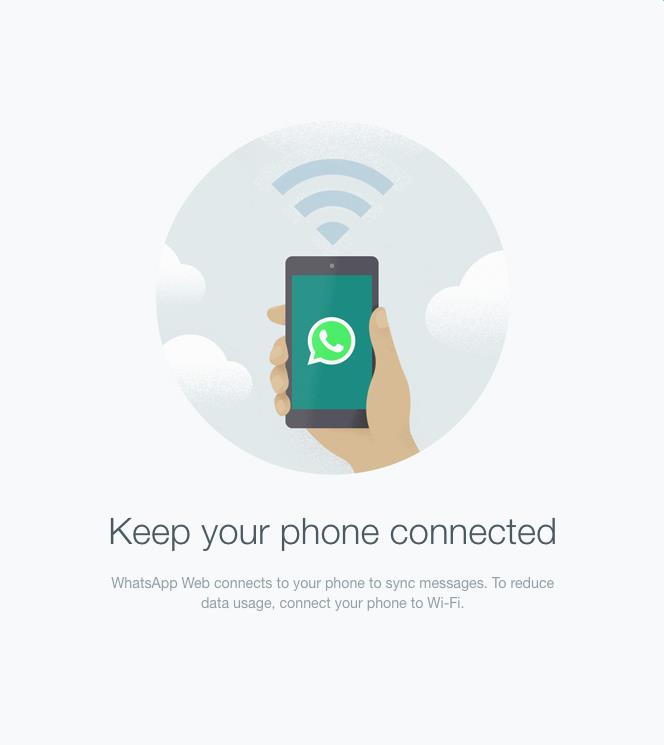 While plenty of WhatsApp fans were already chatting over the platform’s web browser option, the rest of us can now join them on the desktop.

On Tuesday, WhatsApp launched its first-ever native desktop app — a simple step that makes sharing emoji with your friends a lot easier to hide from your boss behind a dozen web browser windows.

SEE ALSO: There are thousands more bots for Facebook Messenger in the works

The app is available on both Windows 8 and Mac OS 10.9 or above, the company said in a blog post.

It’s simple to set up. Download the desktop app, select your operating system, scan a QR code from your phone under the WhatsApp Web tab, and it will load your existing conversations. Usage is largely the same as on mobile — you’ll be able to share photos in the same way, among other functions.

Your phone needs to be connected to the Internet for the app to work however, so the company advises users switch to Wi-Fi to avoid burning through a lot of data.

With more than one billion users globally, many of whom may be largely mobile-only, it would be interesting to find out how many installs the desktop app actually clocks up. Let us know, WhatsApp?