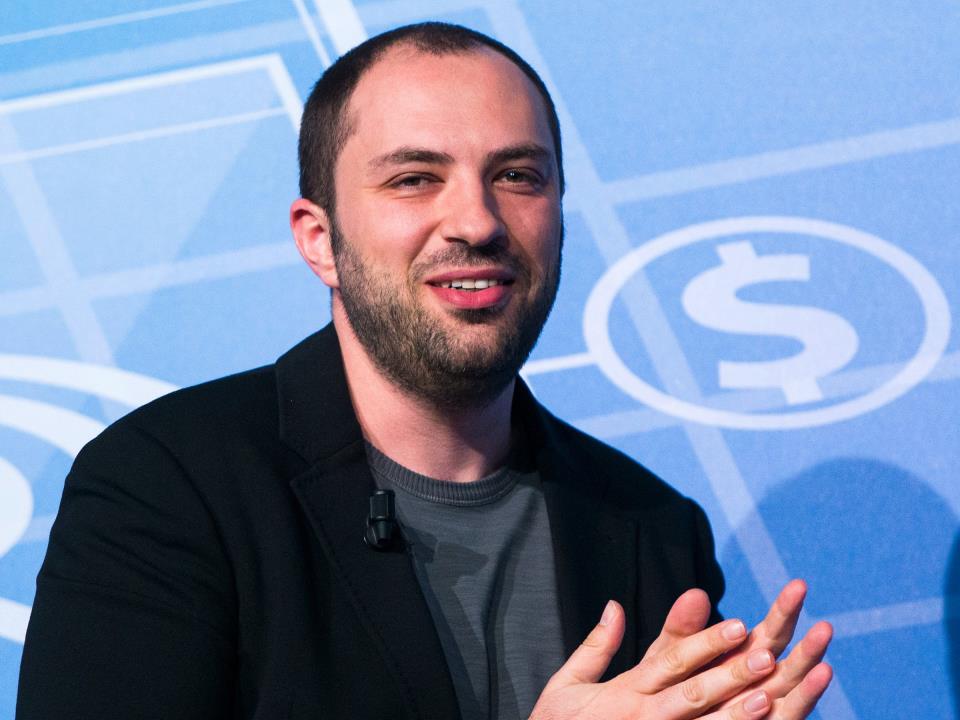 WhatsApp cofounder Jan Koum, whose company was acquired by Facebook in 2014, just sold another $203 million (£153 million) of Facebook stock, according to a document filed with the Securities and Exchange Commission (SEC) on Thursday.

Koum has been unloading Facebook stock at a steady clip under a prescheduled trading plan, with new sales several times a month, since February 2016.

Last month, Business Insider asked Equilar, a company that specialises in analysing executive compensation and corporate data, to help us examine all the SEC filings related to Koum’s sales for 2016.

It turned out he’d sold more than 22 million shares worth roughly $2.8 billion (£2.1 billion) since January.

Facebook agreed to buy WhatsApp in February 2014 for over $19 billion (£14 billion) in stock, and the price had gone up to $22 billion (£17 billion) by October, when the deal closed, thanks to Facebook’s rising stock price. Koum owned about 45% of the company when he sold it, Forbes estimates, which means his take on paper was about $10 billion (£7.5 billion). He also got a seat on Facebook’s board.

At the end of 2015, according to Facebook’s annual proxy filing, Koum owned over 60 million shares of common stock. He also had another 19 million restricted stock units (RSUs), which vest over time and serve as an incentive for him to stick around until November 2018.

Based on that vesting schedule, it looks like he’s earned about 3 million of those RSUs so far this year.

So overall, he’s sold about one-third of his current stake in Facebook this year.

Koum’s stock sales come as WhatsApp continues to grow rapidly and as the company is making changes to the service that could open up new moneymaking opportunities, but also risks alienating some users.

Last month, Facebook announced that WhatsApp was changing its privacy policy for the first time since the acquisition to allow Facebook to see the phone number that a user shares when they sign up for WhatsApp. Facebook can use this information to allow businesses to contact users directly through WhatsApp, as they can already do through Messenger, and will allow Facebook to show more relevant ads to logged-in users. However, WhatsApp said it would not share these phone numbers directly with users.

WhatsApp passed more than than 1 billion monthly users in February and is the most popular chat app in more than half of the world, according to recent stats from SimilarWeb.

Koum himself has an amazing rags-to-riches story — his family emigrated from Ukraine when he was 16 years old, and the family lived briefly on welfare and food stamps.