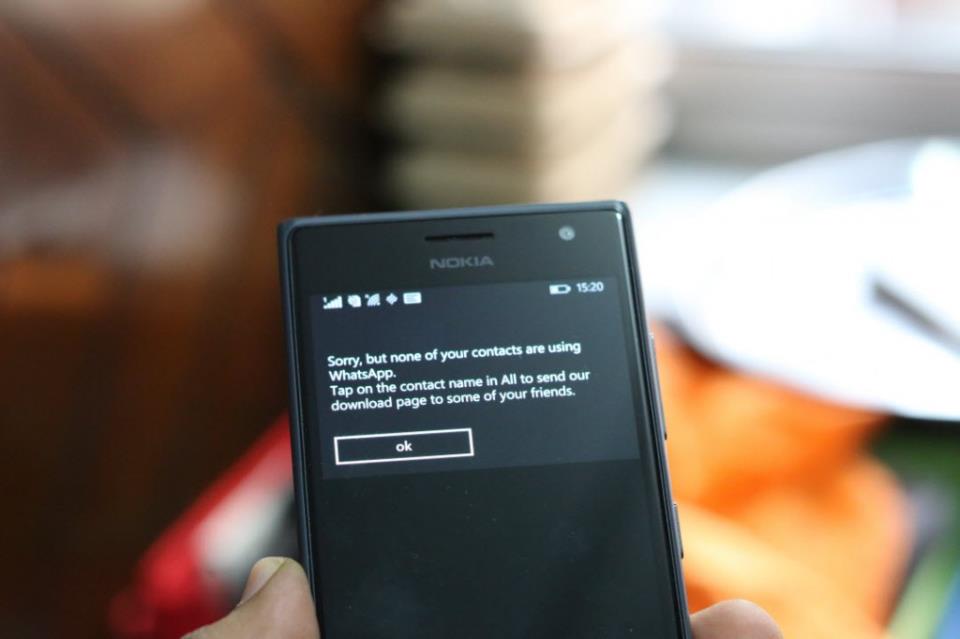 After a long time, WhatsApp for Windows Phone has got some major update rolling out now. This update rolls in loads of features including some basic ones which were much needed. Here is the list:

That said, the app is sarcastically not working for many after updating, including me. I have tried reinstalling, restarting my phone and it just doesn’t work. It was not able to restore from my previous back-up, and while restoring it just fails to create the chats and says “None of your contacts are using WhatsApp”. There is definitely an issue where Whatsapp and Contact Sync fail.

I was not able to see my messages, no chat groups or even pictures. I hope WhatsApp Fixes this and with my previous backup, hopefully things will be good.