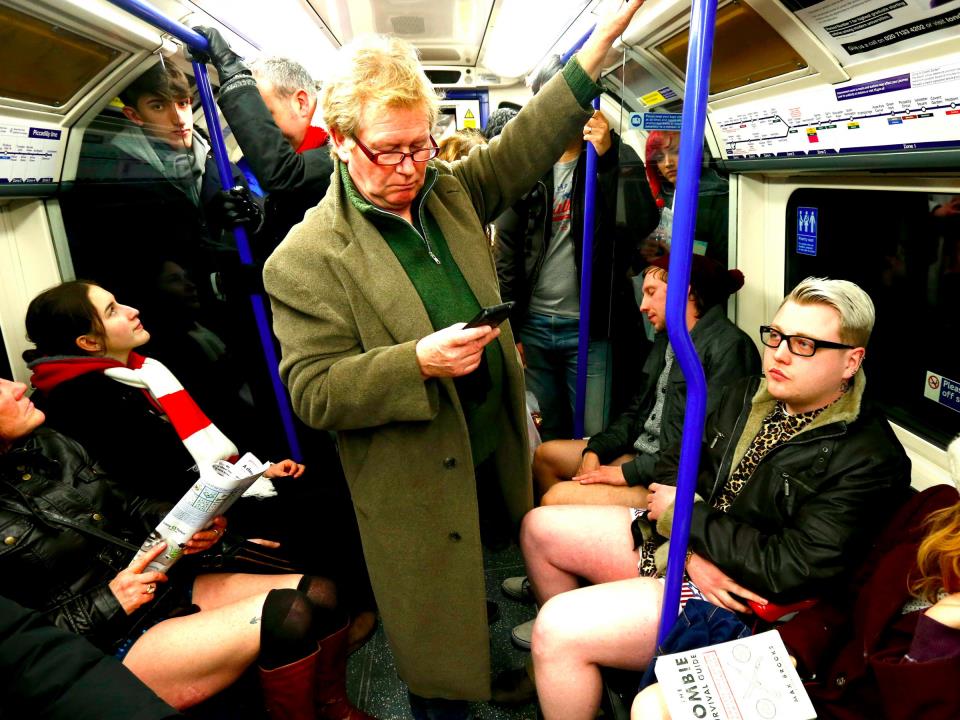 On Tuesday, WhatsApp for iOS rolled out an update which allows you to queue up messages offline to be sent automatically when you regain connection, Macrumors first reported.

It’s a handy feature that has already been available for Android users for more than a year.

Previously on iOS, the send button was disabled if you didn’t have a strong enough connection — meaning if you were mid-sending a WhatsApp message and you suddenly lost connection the message would stay stuck in the text box.

So when you’re on the tube, or flying to a meeting, you can now actually type out messages and hit send, rather than having to go back into each chat box and send it when you’re back online.

And you won’t have to wait for a connection to type out more than one message, which was the case previously when the first message you composed would sit idle in your text box.

The ability to queue up WhatsApp messages while offline has been available on Android since at least June of last year, according to a forum on AskDifferent. 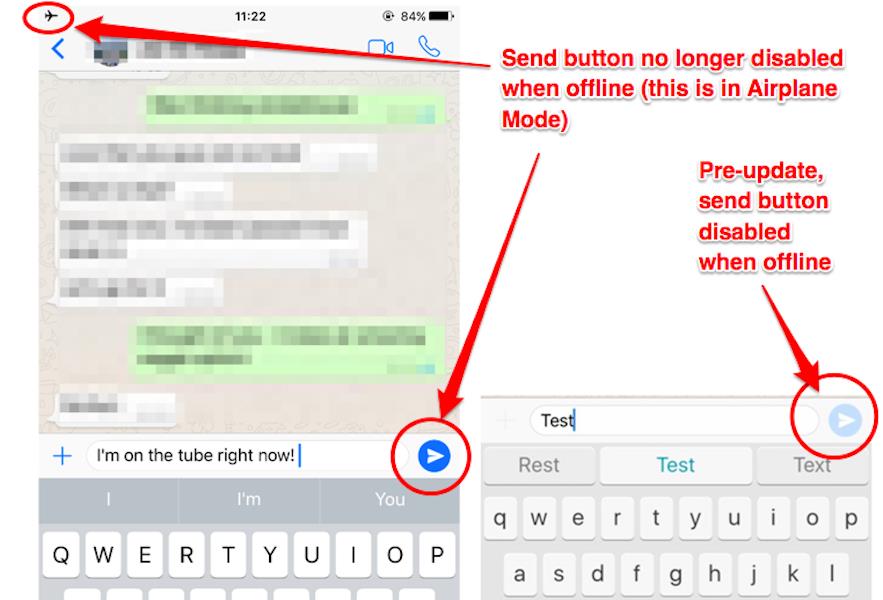 The update also includes the ability to send up to 30 photos or videos at once, up from 10 previously, and an update to the storage usage screen. The new storage screen allows you to clear certain message types, like videos or images, from specific chats to free up space.