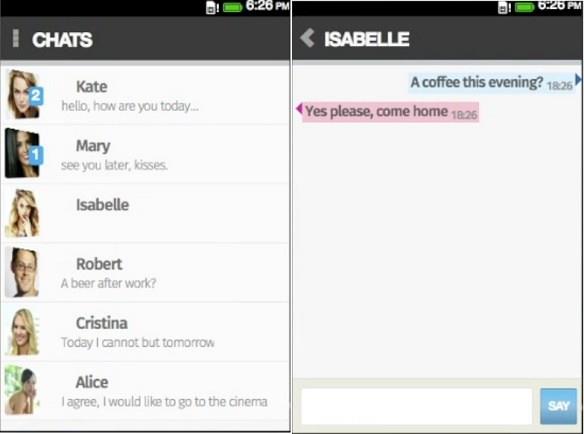 In the past few years an immense growth or we can say a boom has been seen in the mobile market both from the producers end as well as consumer’s side which has provided an entry path for thousands of new mobile manufacturing companies to setup their business by providing high class feature packed Smartphone’s at very reasonable and affordable prices. Most of the phones that are marketed today are equipped with either Google Android or Microsoft Windows but now there is another new platform that has made it’s way to the mobile market known as Firefox OS developed by Mozilla firefox staff.

Two popular Firefox OS Smartphone’s that were launched recently in India includes Intex Cloud FX and Spice Fire One Mi-FX1 of which both of these are low cost Smartphone’s and offers very basic features like Internet connectivity and a platform for social networking. One thing important to note is that firefox and android os are completely different from each other so don’t expect to get much out of these firefox smartphone’s. Firefox OS smartphone’s are designed to make things simpler, easier and faster for users. What is best about having a firefox OS Smartphone is that firefox os uses web compression techniques that highly reduces your mobile data usage as compared to other smartphone’s. The only drawback of Firefox OS is the unavailability of popular apps and games that includes popular apps like Whatsapp, Temple run, subway surfers etc. Therefore here in this article I am going to provide Whatsapp for firefox os smartphone’s. Download Whatsapp for firefox os phones from here.

ConnectA2 is the best free third party whatsapp client for your firefox mobile from which you can easily send free text messages, videos, pictures etc at ease. Moreover similar to official whatsapp application you can set your profile picture, create groups and set your status also. Overall ConnectA2 is a decent third party client with little drawbacks like poor UI and inability to record or send audio messages.

By Pankaj Kumar at .