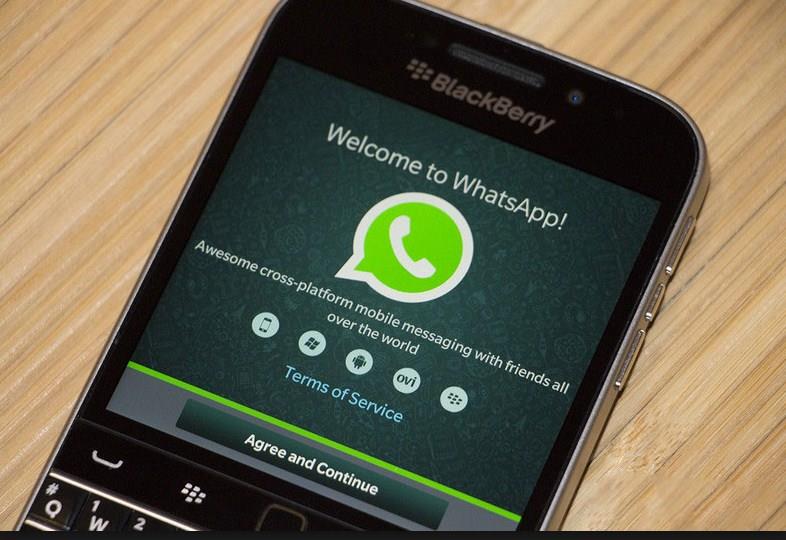 WhatsApp – With the growing market, WhatsApp aims to bring new changes to their strategy. The older version of Android & Windows and all version of BlackBerry won’t be able to enjoy WhatsApp in 2017. WhatsApp aims to expand the features of their app which will not be supported by these mobiles. WhatsApp made this announcement while cherishing their seventh anniversary. While celebrating last seven years, they were excited about the coming next seven years and talked about more advance features. This big announcement made by the company has definitely disappointed to a lot of users especially for the BlackBerry users. However, the good news is BlackBerry itself is putting more focus on Android.

WhatsApp, the Facebook-owned messaging service, has rolled out an update for its BB 10 OS app with some new features. The update pushes the app version to 2.12.340.2.

The changelog for the WhatsApp update includes added support for more Web client features such as Message info, recent emoji sync and more. It also brings the support for Web link previews on outgoing messages.

In addition to updated organisation of phone numbers on the contact information screen, the latest app version also removes some issues users faced during the message history backup process. Fix for connectivity issues via proxy servers along with other miscellaneous fixes and updates are also included. The updated app can be downloaded from the BlackBerry World app store. 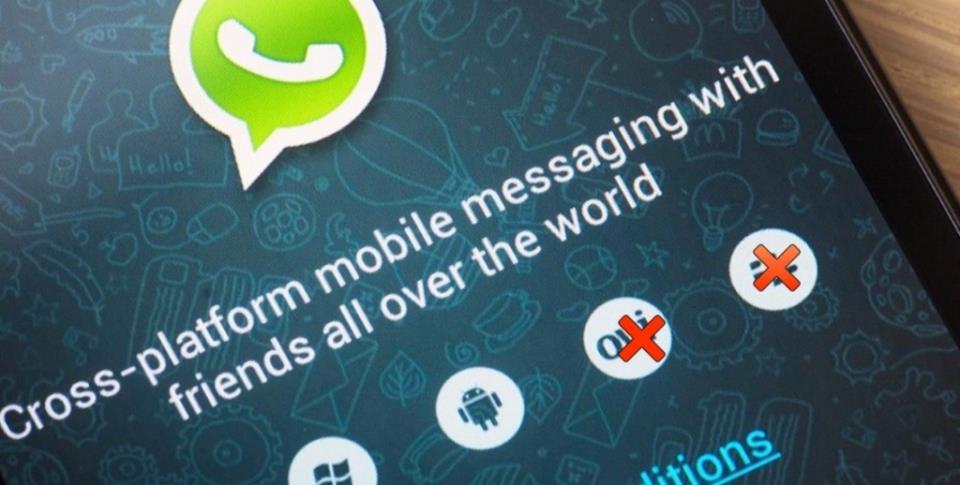 Why Whatsapp s Doing This to Blackberry

WhatsApp last week silently pushed a server-side update to its app on Android and iOS that increases the number of users included in a group chat. Until now, a WhatsApp group chat could include up to 100 users. However, the update now pushes the limit to 256 users.

WhatsApp last month got rid of its $1 (approximately Rs. 68) annual subscription fee. Until now, WhatsApp asked some users to pay an annual fee for using the app after the first year of use – though as many of us experienced, most users were not asked to pay after a year, and instead were given extensions each year.

Apart from scrapping the annual fee, WhatsApp also revealed its upcoming plans where it wants people to connect with businesses and organisation directly. 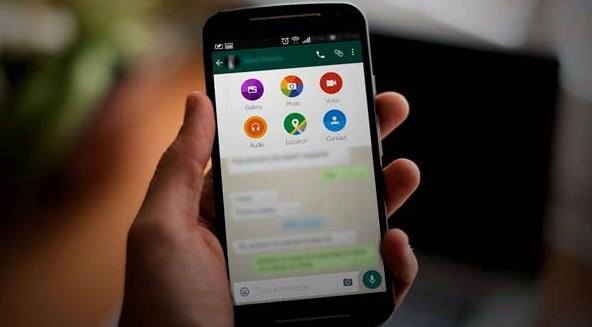