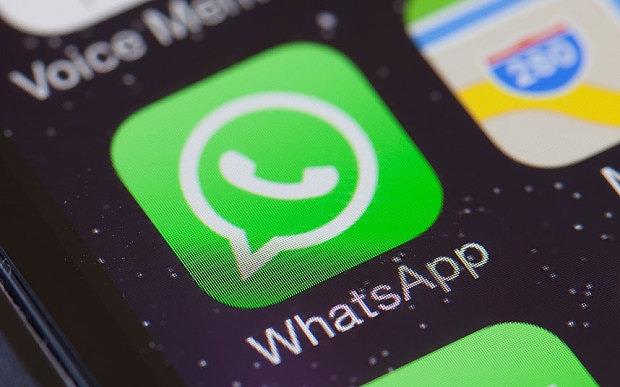 Yesterday it was known that the new Whatsapp emojis should be available throughout this summer and today thanks to @WABeatInfo we can know some of the news that will come to the application of instant messaging in the coming days. Some of the most striking changes are about changing the time limit when deleting messages in WhatsApp.

The application owned by Facebook is immersed in a continuous process of change. Just a month ago the new status of WhatsApp landed in service to shortly after recovering the old ones. Now we get new indications that users will be able to delete messages in WhatsApp not more than two minutes have passed since their departure.

This is not the first time we talk about the possibility of deleting messages sent in WhatsApp before they are read by our contacts. In fact this possibility already appeared in some of the betas of the app released at the end of the year in the Google app store. Before It was possible to delete an unread WhatsApp message by simply making a long click on it and clicking on the “Unsend” option.

However, as indicated by the WABetaInfo channel on Twitter, before users could delete the unread message in a time span of 29 minutes. Now the time period is reduced to two minutes. If a user want to delete a message in WhatsApp before the receiver reads it they will have to wait just 120 seconds.

According to the information from our source, the change in the time period between sending a message and deleting it is not the only news that would land in the instant messaging application. WhatsApp would also be on the verge of receiving a new feature by which alerts would be sent every time a stored contact changes their number of their whatsapp account.