Facebook recently announced that WhatsApp, the company it bought for $19 billion (£13 billion) last year, has over one billion users, making it one of the largest communication apps in the world.

In the post announcing the one billion user milestone, the WhatsApp team revealed an interesting insight into how people are using the service in 2016.

“We are proud of this milestone, and we’re humbled by the extraordinary ways all of you have used WhatsApp,” the post reads. These uses include “sharing vital information during natural disasters or health emergencies, finding a date, growing a small business, buying an engagement ring, or seeking a better life.”

The traditional views of WhatsApp — a person-to-person messaging service, for example — are obviously outdated, and the new product is far more interesting.

The implications for other social networks, namely Twitter, are dramatic.

“There appears to be a consensus that the decline of Twitter usage is due to the increase of WhatsApp, especially amongst younger generations,” says Jan van Vonno, a senior researcher for IDC, in an email to Business Insider. Twitter has struggled in recent years to ignite user growth and has recently unveiled several new steps to attract new users, especially those who are logged-out but visit a twitter.com domain. 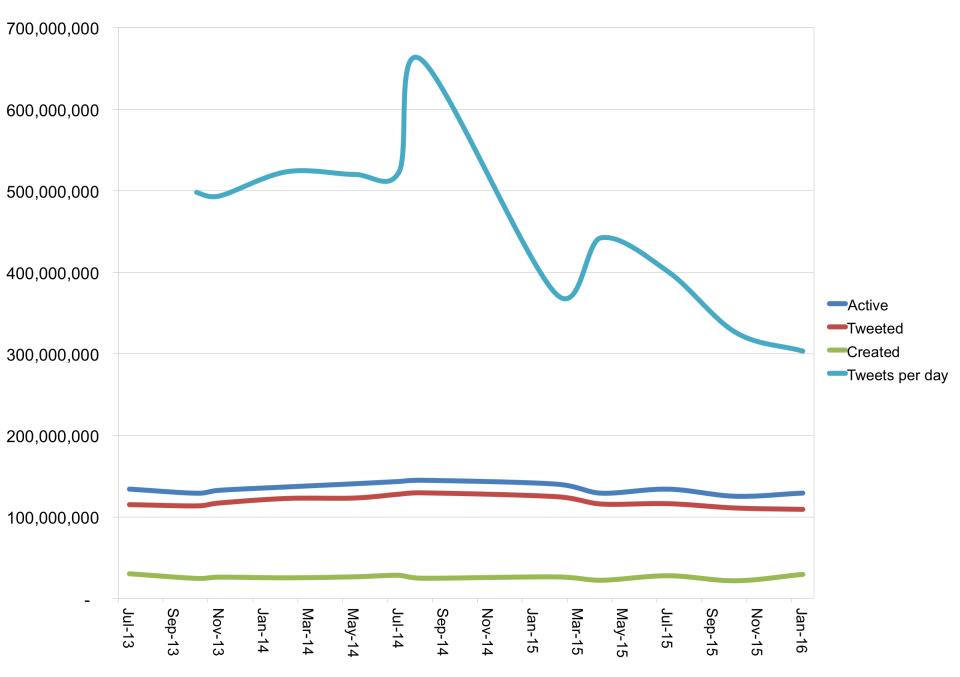 A graph growing the number of tweets sent per day.Business Insider

“WhatsApp has always been used by people who feel it is safer and easier to share thoughts, pictures, and other content with close group of connections that have similar interests,” says van Vonno.

The problem with Twitter, according to van Vonno, is that for the average use it can feel overwhelming. 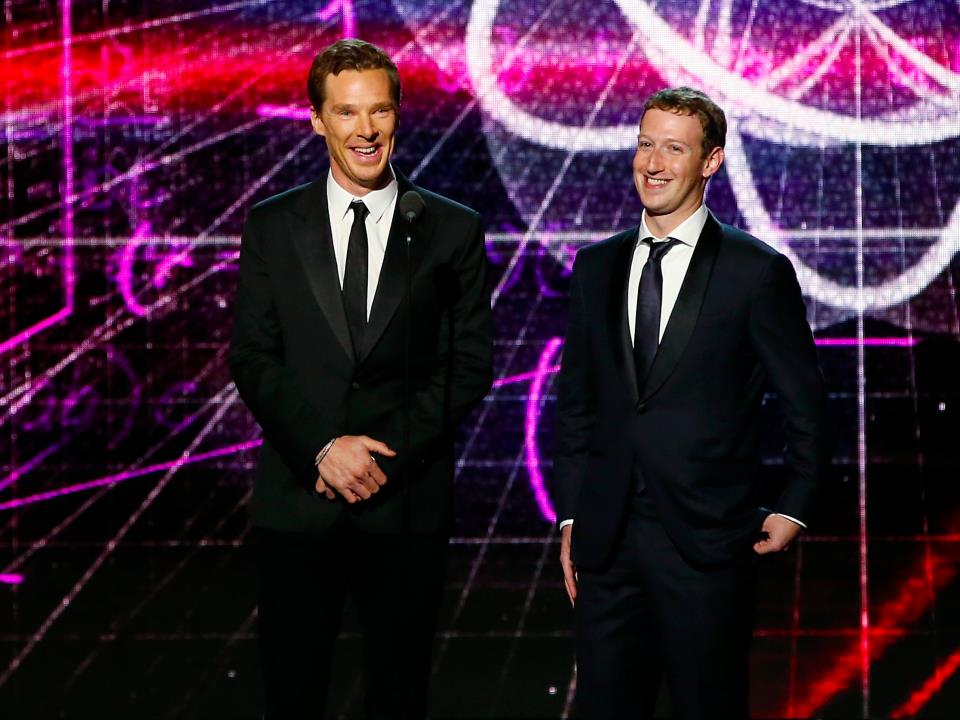 For WhatsApp, this is a massive opportunity to capture the conversations — such as general broadcasts to friends — that would have happened over Twitter, but now don’t.

It’s easy to miss content on Twitter, as following a lot of accounts results in a large amount of tweets for users to scroll through. Features like “While you were away…” aim to combat this by presenting four or five tweets that Twitter thinks are important.

New WhatsApp users, many of whom will come from emerging markets, will be connected to brands and businesses via the app, according to CEO Jan Koum.

“Some people in the UK, for example, have resisted using WhatsApp because of the annual charges,” said van Vonno. “Now some of these people may want to consider using it as well.”

It’s unclear in what form this connection to brands will take, but it will likely be in-chat just as Facebook’s ads are in the News Feed and Twitter’s appear as tweets.

Instagram, the other social network Facebook has acquired, has been called “one of the most brilliant tech acquisitions ever made” because the company paid $1 billion (£650 million) for it in 2012 and it’s now worth around $30 billion (£20 billion).

It’s possible that WhatsApp, with its potential to displace Twitter, will be described in the same way years from now.

NOW WATCH: Google Pixel 2 vs iPhone X: The biggest differences between the two