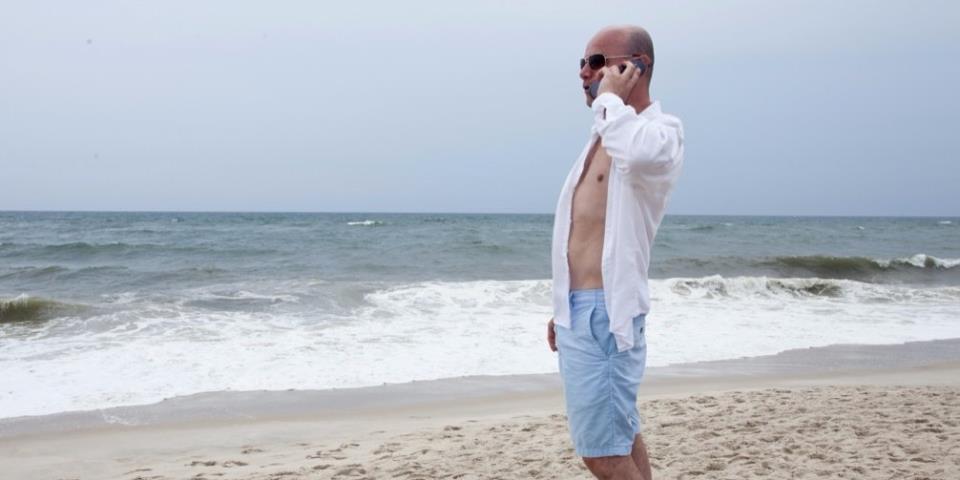 “Where are you guys?” Flickr/Vito Fun

We’ve all been there: You’re meeting a friends in town, but you’re running late. They send you their location, but by the time you get there, they’ve moved on. They send it again, but then get distracted, and you’re left playing a tedious game of catch-up, one step behind.

WhatsApp now has a solution: The popular messaging app is launching live location sharing, a feature that tells selected friends where you are in real time. It’s worth noting that Apple has a similar app called “Find My Friends”.

To use it, you choose which friend you want to share your live location with (much like you’d drop a GPS location pin or send a photo), then select how long you’re happy to share the info — whether that’s 15 minutes or eight hours. It then sends them a map that displays where you are at a particular moment in time.

It also works with groups: If multiple people in a chat all share their live location, then they all appear on the same map. 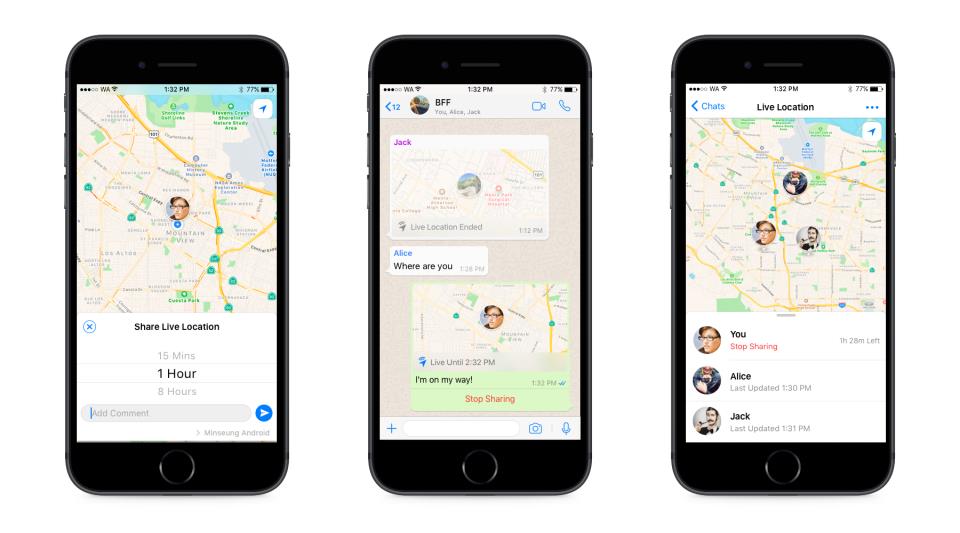 Here’s how the Live Location feature will look. WhatsApp

The feature will likely come in handy for coordinating meet-ups and parties, but also has potential safety and security benefits too — making sure friends get home safe late at night, or finding a contact lost in an unfamiliar environment.

In a blog post, the Facebook-owned messaging app said the feature will launch on both iOS and Android phones “in the coming weeks.”