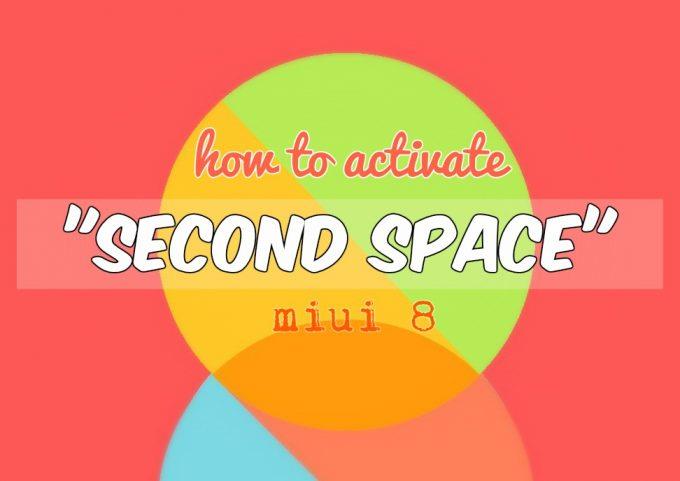 Do you notice that on a Windows computer you can have different accounts with different settings, apps, Desktop, themes, and even different folder access? Don’t you want to have such feature on your Android device? Well, let’s meet “Second Space,” a similar but different feature of Windows OS multiaccount feature. Firstly introduced in Google Android System, this feature originally allows Android users to have multiaccount on their devices. A device owner will be able to create different accounts and within that different account the user can also have different theme, different background picture, and so on. However, unlike what in Windows is, through this feature in Google Android System user will still have access to the same files, folders, and apps.

Luckily, being aware of the situation, Xiaomi has managed to develop a distinctive “Second Space” feature within the newly announced MIUI 8. MIUI users will have a totally different workspace within their Second Space. The MIUI8 Second Space is designed for users to have their own apps, files, folders, themes, photos, videos, background picture, ringtone, and so on. Users will also have ability to even sign in with different Mi Account within the Second Space. In short, all things available in First Space are not available within Second Space. Xiaomi has added Data Privacy and Security functionalities within the original Second Space feature of Google Android System.

Also read : How to install MIUI 8 on Redmi Note 3.

According on the explanation of Gr33dyBlackie, a Super Moderator of MIUI community, MIUI 8 Second Space works just like a “Virtual Desktop” feature. It will be very nice to have such feature since many users, in general, can get easily bored with the looks and feel of their phones whereas reinstalling the ROM would be arduous. Moreover, having such feature is just like additional “private” area. There are many possible advantages and usages of the Second Space feature.

Follow a step-by-step guide below to activate MIUI 8 Second Space feature on any supported Xiaomi devices like Mi Max, Mi 5, Redmi 3, Redmi Note 3, and so on.

Step 1 – On your phone, launch up Settings and then tap on Second Space option (located under System & Device section). The initial UI you’ve seen is the first space. 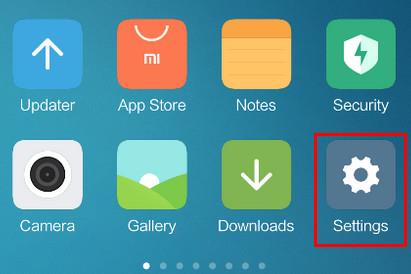 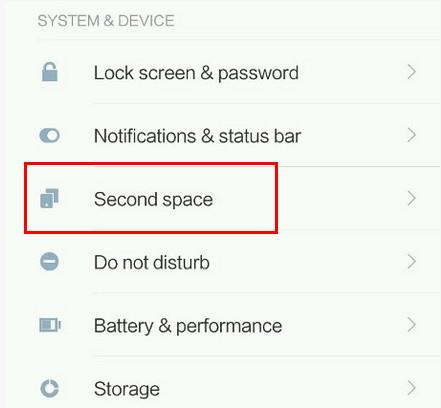 Step 2 – Upon tapping on the second Space option, it will then be created automatically. However, there are several things you have to setup before being able to use it. Now tap on the “Set” button. 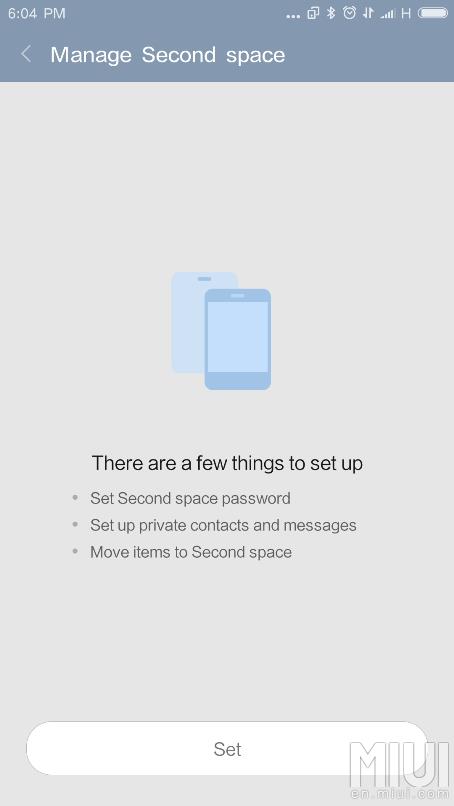 Step 3 – The first thing you have to do is setting up the password for your Second Space. Tap on the “Set Second Space Password” button. 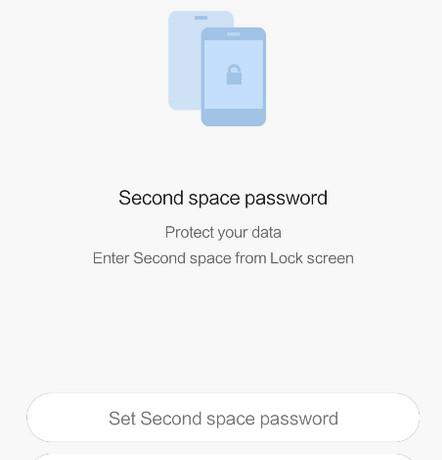 Step 4 – Once your password has been added, you can now tap on the “Next” button. 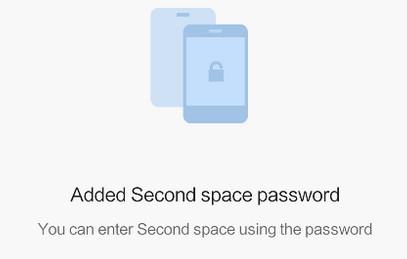 Step 5 – The next step is importing photos from the First Space to your Second Space. However, this is optional. You can simply tap on the Next button if you have no photos to import. 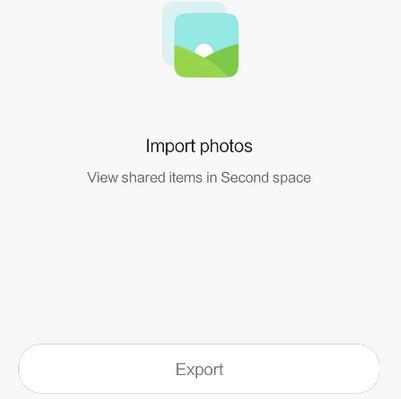 Step 6 – Similarly, in the next step you are given an option to import your files from your first space (if you have ones). Otherwise, simply tap on the “Next” button to continue. 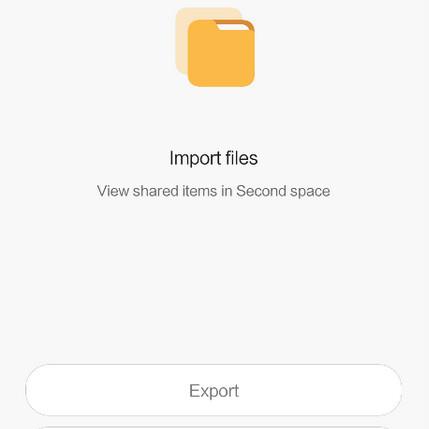 Step 7 – The final things you may import are your Apps. You are allowed to import several Apps you want from First Space to your Second Space. 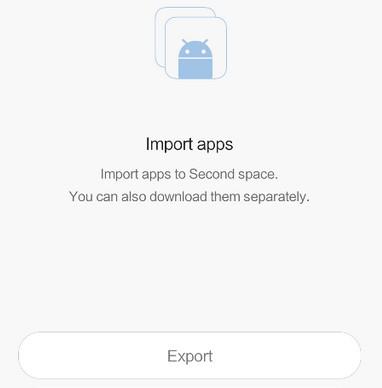 It is recommended for you to install all necessary Google-related service and Apps so you don’t have to manually reinstall it. 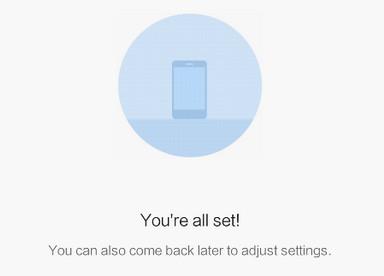 Going Into Your Second Space

Step 1 – First, enter your Second Space by clicking on its button. 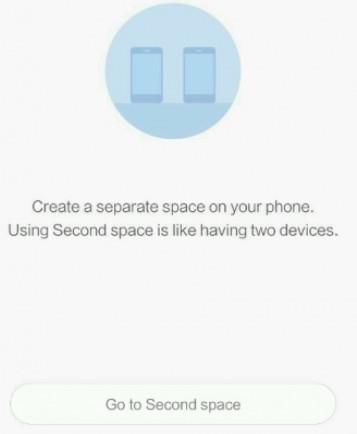 There is another way to bring you to your Second Space. Simply swipe down the Notification shortcut shade menu and then choose Second Space. 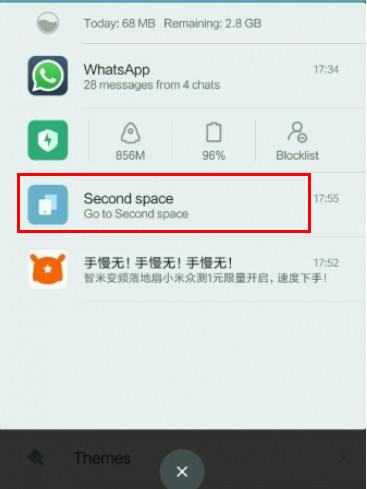 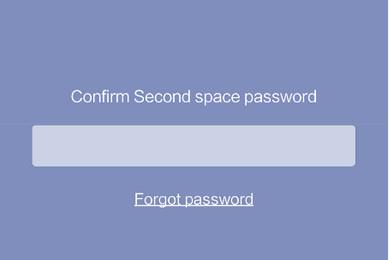 Step 3 – That’s it. You’ll now be in your Second Space. Just go to Settings >> Second Space again to manage several behavior of Second Space including changing your password, notification, data privacy, and even deleting the Second Space. 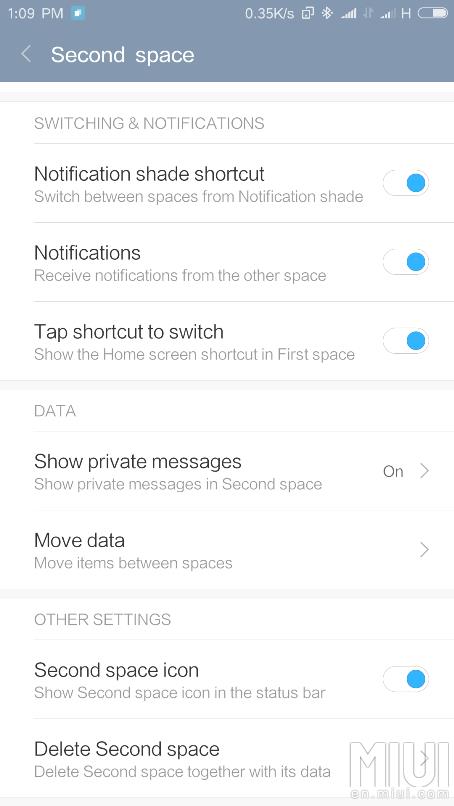 Enjoy your new “Virtual Desktop”-like interface on your MIUI phone.

What do you think? Is the MIUI 8 really awesome? I’m sure it is.