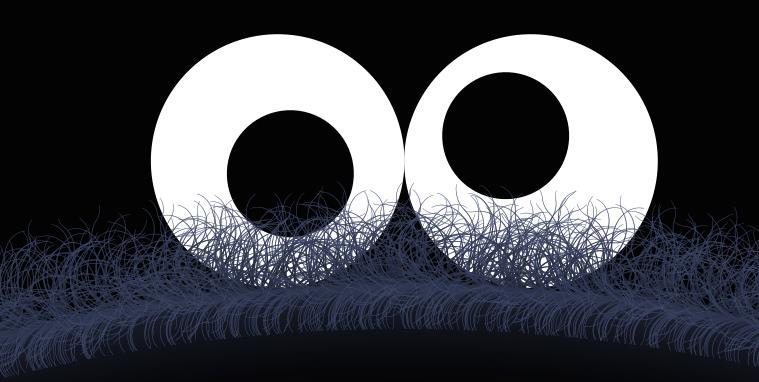 Apparently nobody likes cookies. Well, there’s this one guy…

Users generally don’t like the idea of what cookies are, operating systems don’t seem to like managing all that code, and advertisers find the overall cookie return to be… unsatisfying. Some users wouldn’t mind the all the tracking if it added up to a better user experience. As in, “could we stop seeing ads three months after doing initial research on a product, or service, long after we’ve stopped shopping?” This guy even offered to hand over the keys to his house of data in exchange for a better user experience: A Challenge To Facebook: Here’s All My Data, Now Give Me Ads I Like.

Facebook may just have an answer for him. [Cue the trumpets.]

Atlas is, or was, Microsoft’s advertising platform, which was sold to Facebook for $6.3-billion in 2007. Originally Atlas served principally as an alternative to Google‘s DART tracking system. The platform has been retooled from the ground up, and given the Facebook treatment. Unlike the current title holder, Google Adwords, Atlas builds on the old style of using cookies to track users, and couples it with Facebook’s database. This massive and intimate source of data makes cross platform advertising possible for the first time ever since most users are logged into Facebook on multiple devices.

So, when you go from your laptop, to your phone, or to your tablet, ads generated through Atlas will know. Using this information, Atlas will be able to create a more seamless user experience, and ultimately drive better advertising to users. Advertisers won’t mind the specificity of advertising and user tracking either.

The concern expected to come up is further violation of user’s privacy, but Facebook no way intends to hand over the keys to the mansion. The users names and data will be all coded so that user’s information on Facebook will continue to stay in the hands of Facebook. This way Facebook stays in the driver’s seat.

Facebook asserts that their goal with Atlas is simply to create better data for advertisers. By creating a service that crosses platforms, they will be able to more accurately track user’s behavior and purchasing behavior, which they can then hand over to advertisers to analyze.

The question on most people’s minds is “what does Atlas mean for Facebook’s other ventures?” With 1-billion sunk into Instagram, and roughly 22-billion in Whatsapp, what to become of these platforms? Instagram signed on as one of the first agents for Atlas, so we anticipate the same for Whatsapp, especially considering the price Facebook paid for it. 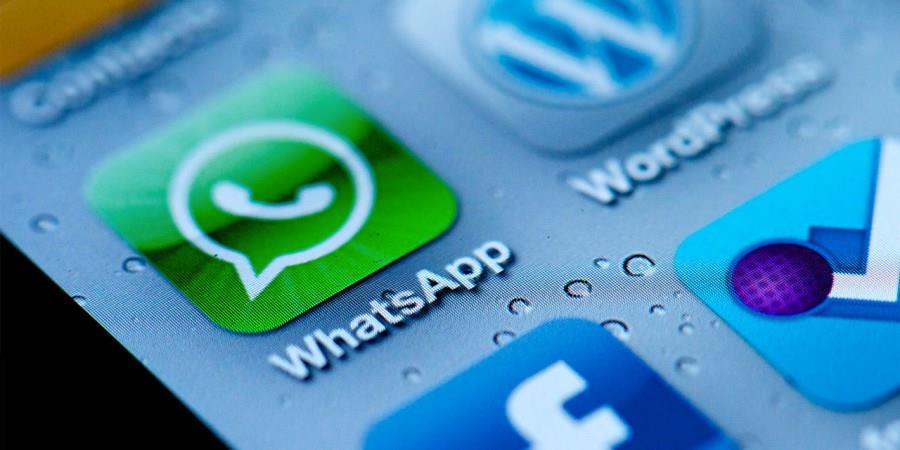 Atlas is, afterall, as much about dominating mobile as it is about crossing platforms. Integration is only important if people stay in the world of desktops, and in case you haven’t noticed, the world is moving away from wires. In fact, January 2014 was the first time internet users exceeded desktop usage with mobile. It stands to reason the new world order of advertizing is going to have to live in that world. So maybe this isn’t the end of cookies, but it sure is looking grim for the future of cookies. Sorry cookie fans.

In the long run it’s likely others will do something similar, with data from say, I dunno, Google+ or something like that. Anyone’s guess. For now, it seems, Facebook’s Atlas is out in front. It also looks like we won’t be seeing the absolute end of cookies just yet, but perhaps users should be careful what they wish for. Removing one only opens the gates for a new one to take it’s place. Maybe someone should copy write the name “donuts” before Facebook does.