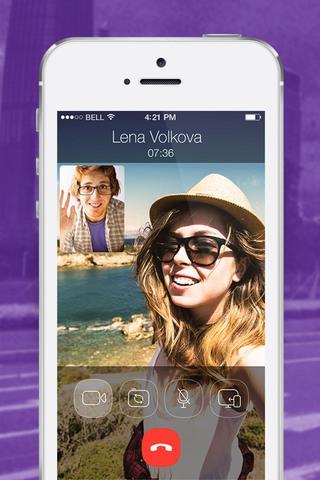 With Public Chats, Viber users can finally follow group conversations for specific topics that they’re into. Once you start following a group chat, you can then like any piece of content in the group chat, including messages, photos, videos, links and more.

Viber’s FAQ defines a Public Chat as a place where one or more people can send messages to each other that anyone can see. “Public Chats can be about anything – a local community group, a TV show, or even your favorite sports team,” reads the document.

Whereas a group chat is a private conversation between a group of participants that no one besides the participants can see, a Public Chat can be seen by anyone who chooses to follow it.

As for privacy, only other participants in your Public Chat can see your information. Note that followers can’t see anyone’s personal information, including yours. 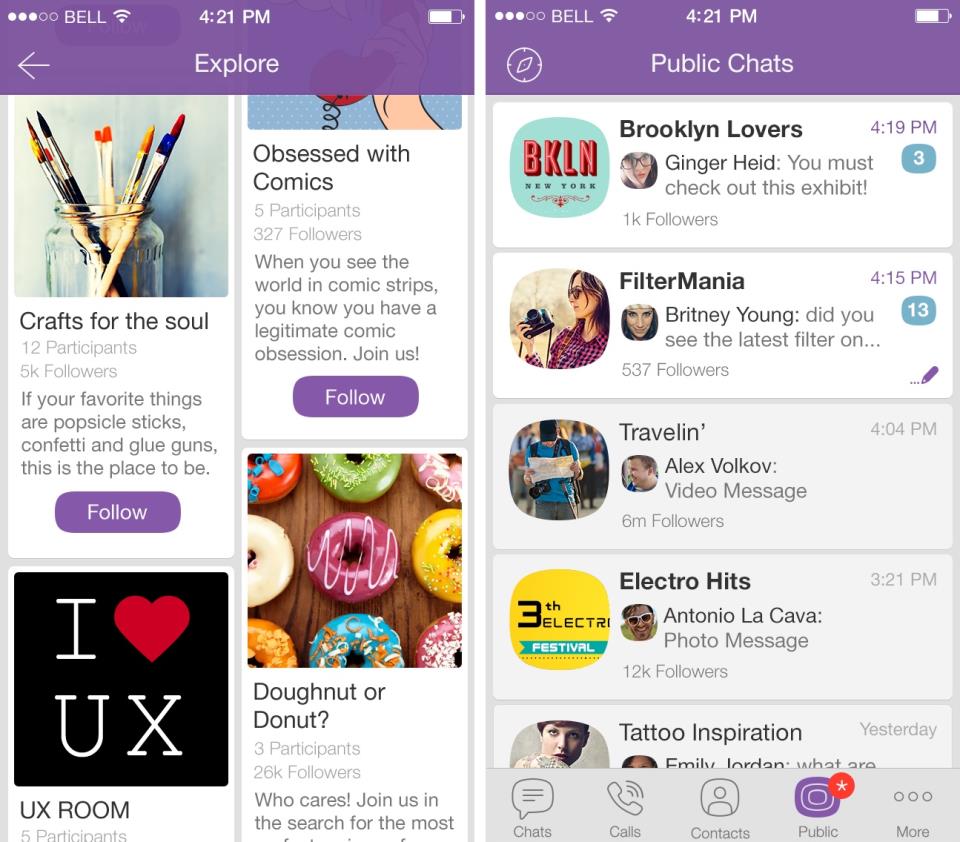 As such, Public Chats are meant to be used by celebrities and established writers such as blogger Perez Hilton, YouTuber Tyler Oakley, musician Pixie Lott, DJ Paul van Dyk, fashion company Next Model Management and football channel COPA90, which all participate in the more than 300 individual public chats available on Viber.

Each discussion has its own custom URL allowing anyone to join it. The most popular Public Chats get featured in Viber’s Public Chats section. To start your own Public Chat, you’ll need to drop Viber a line at publicchats@viber.com.

The feature was first announced by Viber CEO Talmon Marco at a launch event a week ago. Aside from Public Chats, Viber 5.1.1 contains no other new features, improvements or bug fixes.

The previous refresh brought out full support for headline iOS 8 features, including a slightly revamped interface and the ability to interact with activity alerts directly from the notification and share content from other apps using Viber’s handy new Share extension on iOS 8.

Unlike WhatsApp, Viber does both video and VoIP calling. WhatsApp originally promised to roll out voice calling this year, but recently changed its mind and delayed the feature into early-2015.