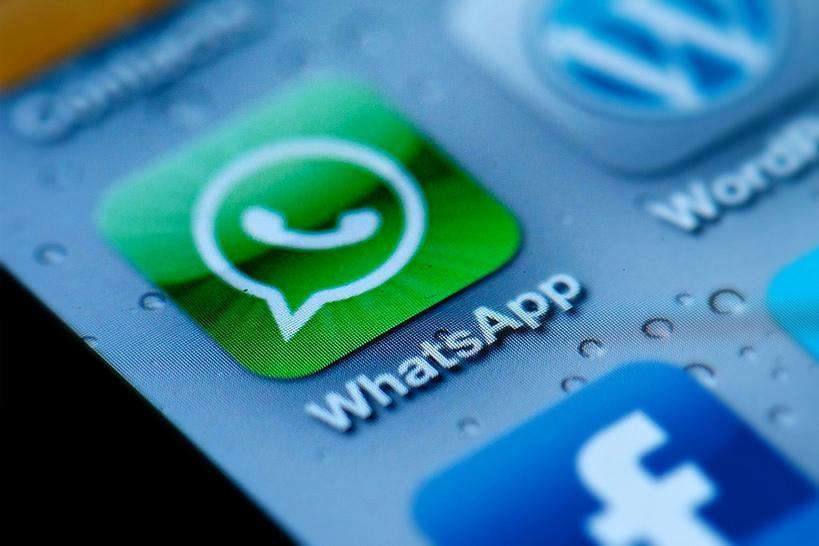 Members of Mayor Andy Berke’s administration have used an encrypted smartphone app to communicate, which has raised questions about the city’s open records and records retention policies.

Experts said that use of new technology can be a positive change, but it’s important to enact policies and maintain transparency-which the Berke administration has touted.

City officials are currently in the process of implementing a new records retention policy and haven’t gotten to the point of focusing on newer technology yet. Records requests show that at least one employee may have violated the city’s newly adopted policy by not retaining records.

“It’s best to have a policy upfront whenever there’s something new,” said Douglas R. Pierce, who practices media, newspaper and First Amendment law at Nashville law firm King and Ballow, where he is a partner.

The dispute prompted an ongoing Tennessee Bureau of Investigation probe and accusations of an affair between Stone and Berke, as well as claims that WhatsApp use was widespread, at least within the mayor’s inner circle.

The request was for April 1 through June 30.

The person collecting the records asked employees, “Can you please confirm you do not use the app or send the city records from the app?”

The correspondence, linked to below, includes discussions about daily business such as meetings, press events and strategic plans.

Justin Wilkins, Berke’s deputy chief of staff, first responded to the request by saying, “I do not use the app,” but Hinton’s records show a conversation between him and Wilkins. When asked about this inconsistency, an official said that Wilkins had used it but doesn’t anymore.

Stone said she uses the app but not to conduct city business.

City Chief Operating Officer Maura Sullivan said she had tried the app for a couple of weeks in the spring but decided to stop using it. She said she doesn’t have the records from when she did use it.

Berke said that he had “no information responsive to this request.”

Stacy Richardson, Berke’s chief of staff, said, “I don’t have any … records responsive to the request.”

Other responses ranged from “I don’t have the app on my phone” to “I don’t even know what it is.”

District 4 City Councilman Larry Grohn, who is challenging Berke in the upcoming election, said that he doesn’t have the app on his city-issued mobile phone and responded to the request by saying:“Why did all the mayor’s senior staff have it on their phones? If they no longer have WhatsApp, they probably have something similar to it. Their phones should be checked to see if they have ever had it installed, or any other encryption software on their personal phones. If any city business is being conducted on the Berke’s staff’s personal phones, those are also open to open records requests.”

In 2015, City Council members approved a resolution to enter into a consulting contract with a company called Imerge to help with records management and creating a new retention policy.

“There was, at some point, a policy adopted, but the application wasn’t consistent,” Hinton said about a previous policy on retaining records.

Now, Harmon and other city leaders are working on phased implementation of the new policy, he said.

The first phase was to determine what physical records the city has, Hinton said. Some records had been retained for decades, officials told the Chattanooga Times Free Press in August 2014.

Now, leaders have moved to the second phase, which includes organizing and storing the documents in a uniform way. This phase also includes figuring out what to dispose of.

A committee of about 20 city officials-many from departments that have a high volume of records requests-will review records before disposition, Hinton said.

The third phase of this project involves the technology aspect, Hinton said.

Hinton joked that the city is a bit behind on updating technology-related records policies, saying, “We have finally adopted something around MySpace.”

Hinton was referring to the early social media site to demonstrate how outdated the city’s policies are.

“But in all seriousness . we are looking at that,” he said when questioned about policies for texting and other similar smartphone apps. “We have WhatsApp and some other things people are using, [like] Slack. We are trying to think through that, and look at other communities and see how they are handling that.”

When asked about the possibility that some city officials may have deleted important records when they stopped using WhatsApp, Hinton said leaders are in the process of educating employees and dealing with the technology component. And he said that if leaders find out that information is no longer there, they will ask themselves how to handle that situation.

Bell and Harmon both pointed out that the law says-regardless of the method-that every communication about city business is supposed to be documented. And officials said that employees are educated during the onboarding process about how to treat documents.

When asked about the potential for phase three and how leaders would deal with retention of communication via new technology, Hinton said he didn’t want to speculate.

“Accountability is why we are doing what we’re doing,” he said. “This notion that we had a policy but it really wasn’t applied consistently is why we are taking on this massive project.”

Hinton said that the use of apps is not supposed to be a way to subvert public records or retention rules.

And he said that regardless of whether it’s legitimate to think that the use of this kind of technology is suspicious, it’s important for city leadersto be aware of that perception.

The definition of “public record” in state law is broad and includes any documents-letters, maps, books, sound recordings, electronic data, etc.-“regardless of physical form or characteristics.”

The city’s revised policy, which went into effect in December, reflects state law and says that documents must be stored regardless of the medium.

“This includes, but is not limited to, email, social media, online forums, text messaging, instant messaging and chat,” according to the city’s policy.

The policy also notes that emails, chats or texts may need to be moved to a different storage medium to ensure ongoing compliance with the retention timeline.

Also of note, the city’s policy is to generally retain emails for five years, but chats are generally only kept for 60 days.

Disposition of records, in any format, must first be approved by the appropriate city leaders, according to the policy.

Need for policy/transparencyStephen Larrick, open data project lead for the Sunlight Foundation, said that technology has complicated notions of transparency and records retention, but what’s important is having clear policies.

He also said that city leaders should be “proactive” about disclosing what means of communication they are using-because government officials using new technology isn’t inherently bad.

It’s a matter of whether and how records that include city business are retained and open for public inspection. It’s a matter of city employees being educated and knowing what methods of communication are being used, several experts said.

“Having public access to government records is meaningless if there’s no way to know what records exist or-when you make a request-for the person in government to know where to look,” said Adam A. Marshall, the Knight litigation attorney at the Reporters Committee for Freedom of the Press.

Technology is going to keep evolving, and it can help leaders be more efficient and timely,Marshall said.

Deborah Fisher, executivedirector of the Tennessee Coalition for Open Government,said that if a technology is the primary means of doing government business, leaders should ask themselves whether the communication is something that would have been documented otherwise.

She said there are some communications-such as phone calls-that aren’t documented and would be subject to open records requests but are not retained.

“There have always been ways to communicate without creating a document trail,” she said. “I would think the red flag is if there was a creation of public record before, and suddenly [this new technology] is a way to prevent [documentation].”