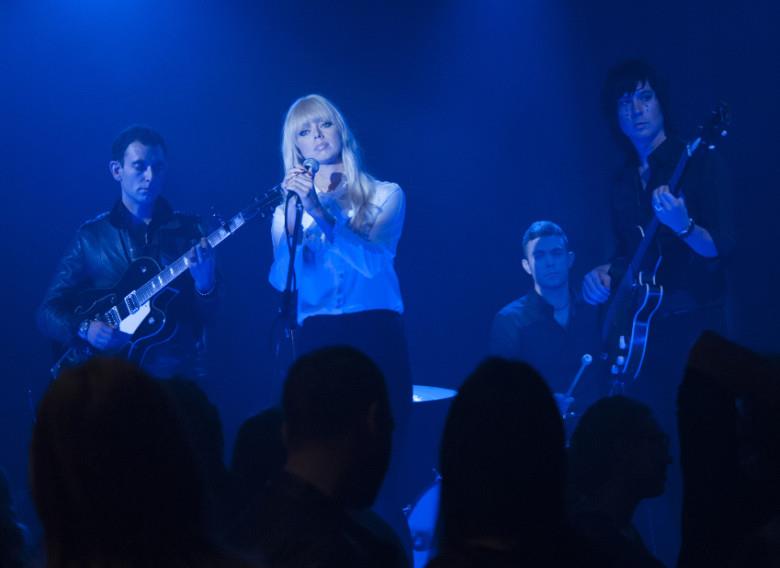 The original “Twin Peaks” and the big-screen “Fire Walk With Me” provided fans with a couple of the best soundtracks out there, in no small part due to Angelo Badalmenti’s score and tracks by Julee Cruise, best known for the song “Falling.” With Showtime’s new season of “Twin Peaks,” we once again enter David Lynch and Mark Frost’s surreal world, where the soundtrack is as compelling as before.

Listen to the Spotify playlist below for a complete list of songs heard on Showtime’s bizarre murder mystery revival. Ranging from atmospheric and dreamy to, well, atmospheric and eerie, these tunes are beautifully haunting and will transport you to the tiny Washington town where the pie is sweet, the coffee is strong, and the owls are not what they seem. They’re the perfect tunes to set the mood for your next “Twin Peaks” viewing party or if you just want to pretend you’re in The Bang Bang Bar and have just ordered a beer.

“Twin Peaks” picks up 25 years after the events of the original series ended with its second season in 1991. When last we left the town, Agent Dale Cooper (Kyle MacLachlan) had entered the Black Lodge, met his doppelgänger and then was stranded there when his evil double escaped into the real world. The revival series shows what Cooper and some of our favorite Twin Peaks residents have been up to in the last quarter of a century, and how they’re still involved with fighting the evil forces that had plagued the town before.

READ MORE: Catch Up on All of IndieWire’s ‘Twin Peaks’ News Here

While Julee Cruise doesn’t have the same presence on the new soundtrack (yet), she will make an appearance on the show. Meanwhile, each episode, beginning with Episode 2, has featured a new band that is part of the entertainment at The Bang Bang Bar where the locals hang out. The playlist below includes Badalmenti’s main theme — other songs featured on the show and the bands at the bar, updated each week to reflect the new band. 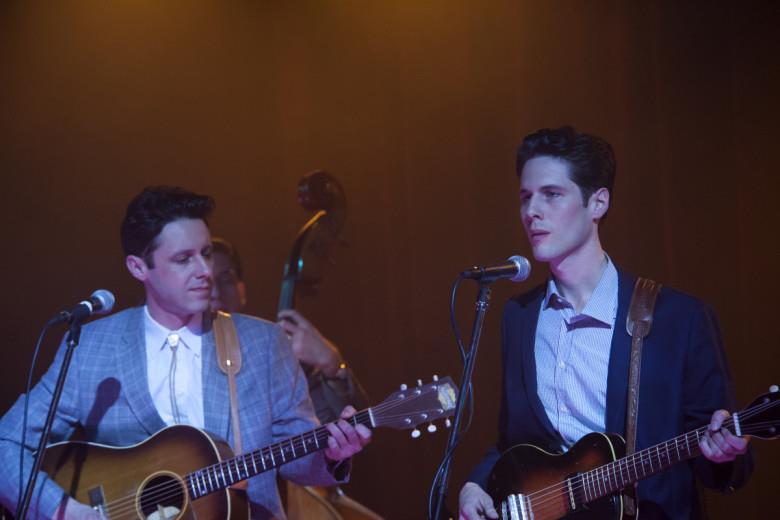 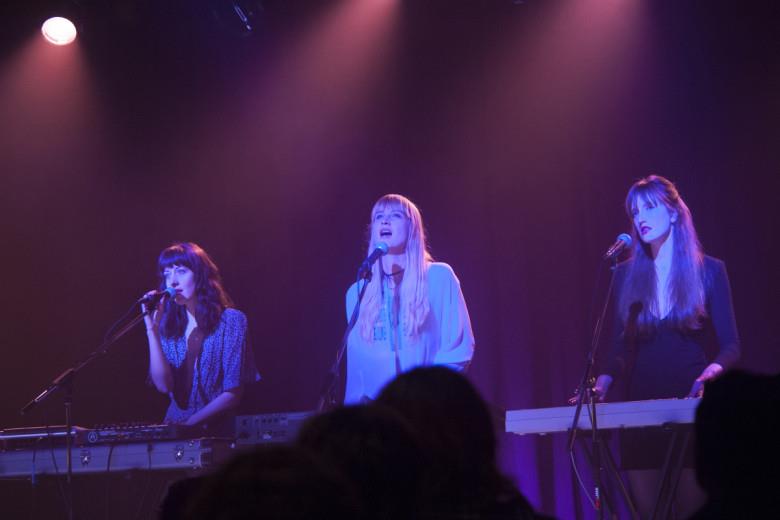 Episode 5: Trouble*, “Snake Eyes”*note that the band members for Trouble listed in the credits are Riley Lynch (who is David Lynch’s son), Sam Smith, Alex Zhang Hungtai and Dean Hurley 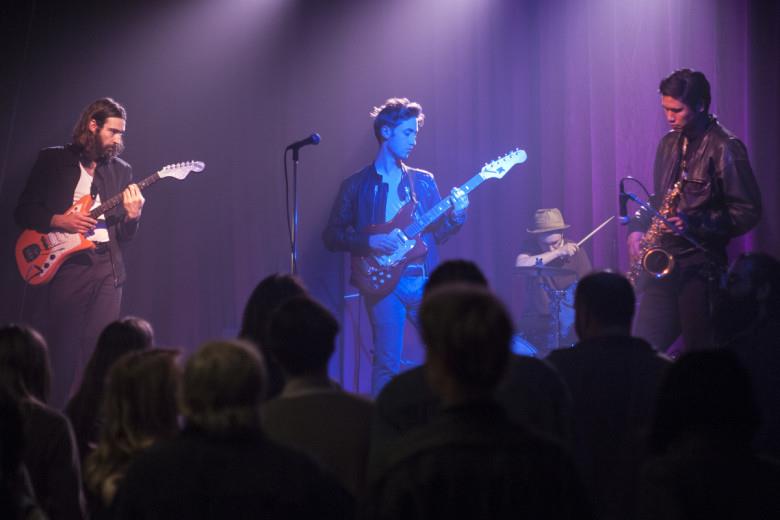 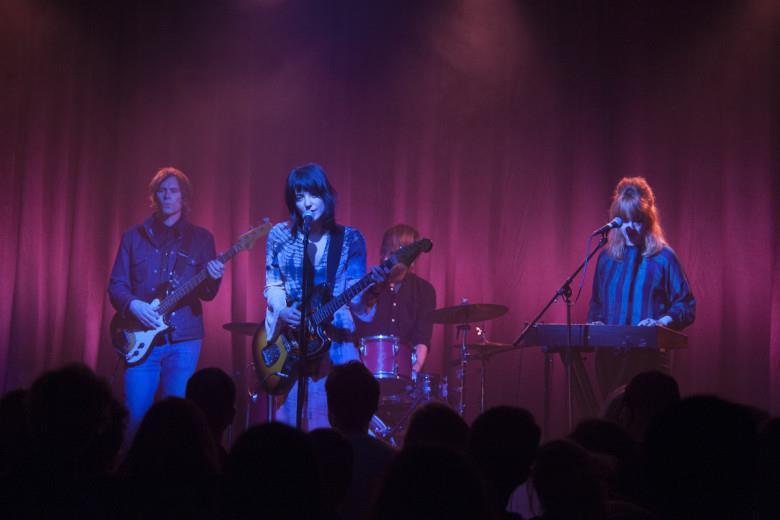 Episode 7: No band, just sweeping and a phone call 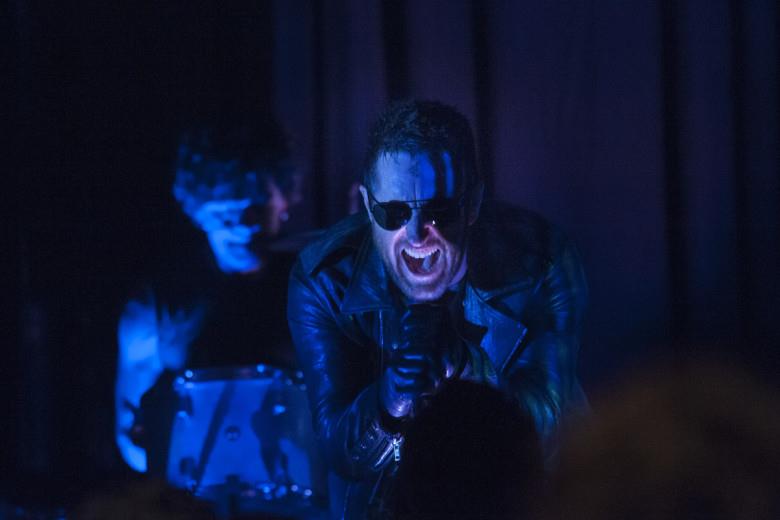 Episode 9: Hudson Mohawke, “Human” (not available on playlist… yet) 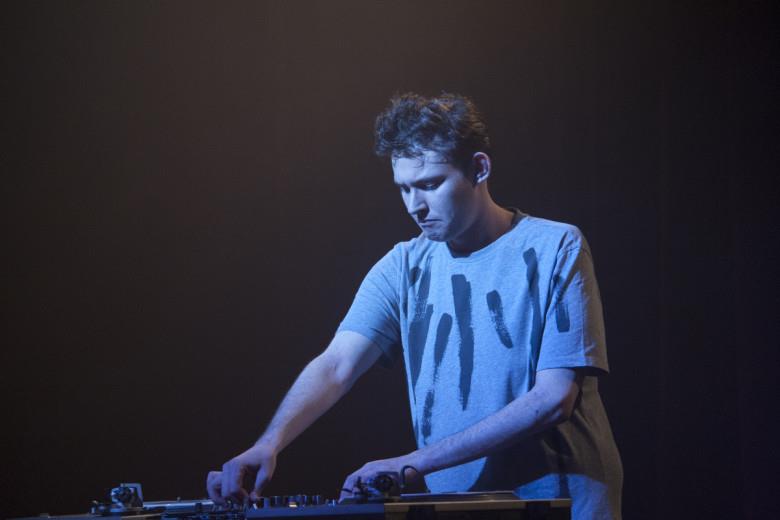 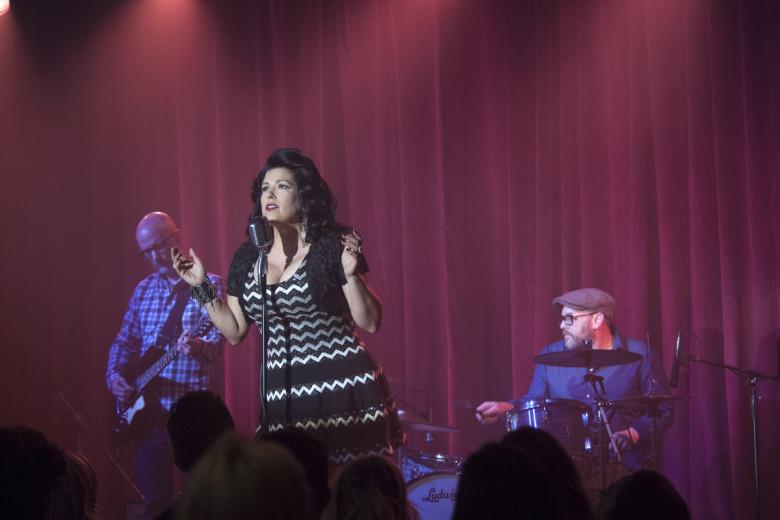 Episode 13: “Just You and I,” James Marshall 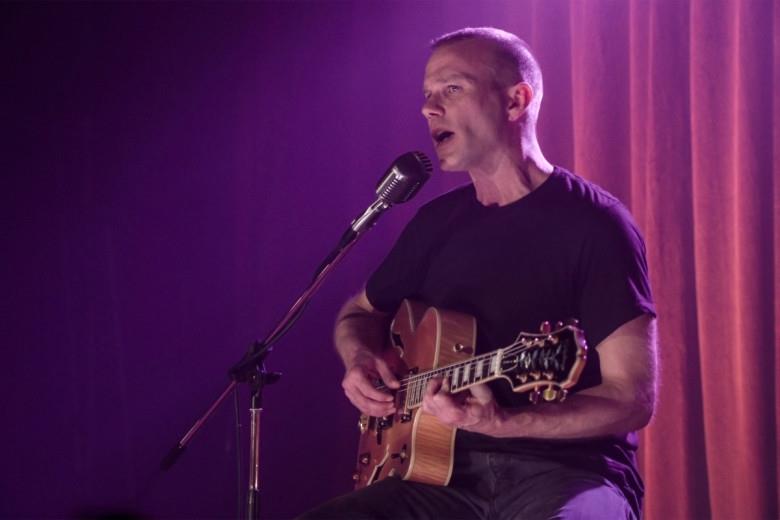 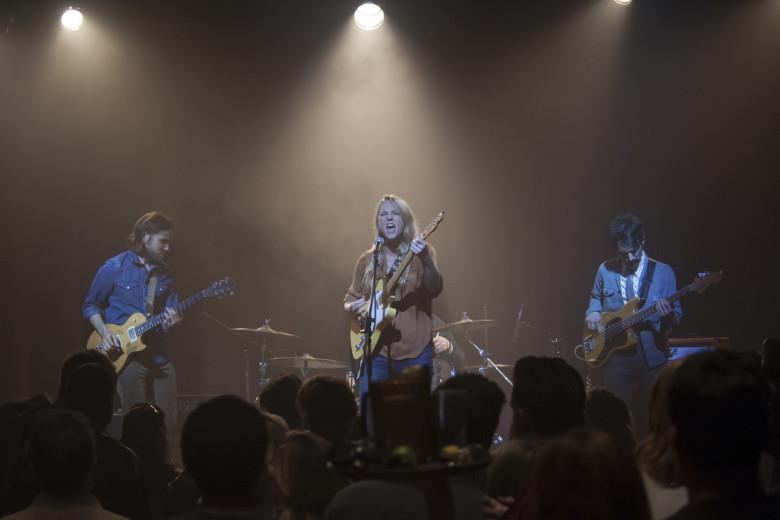 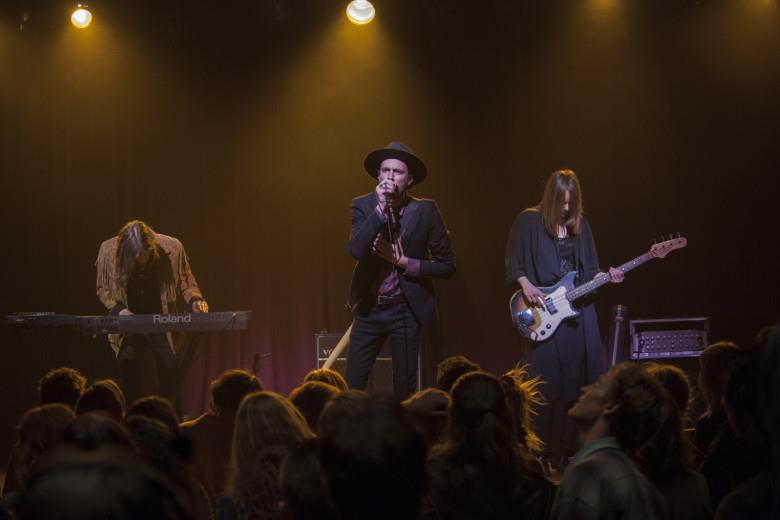 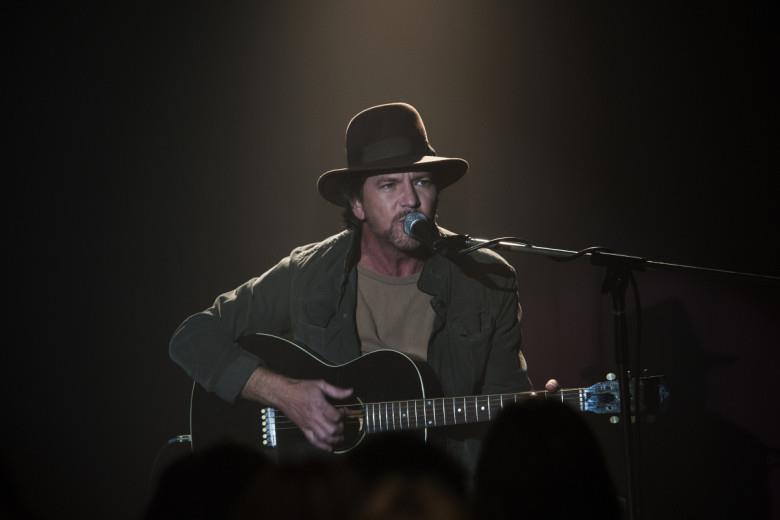 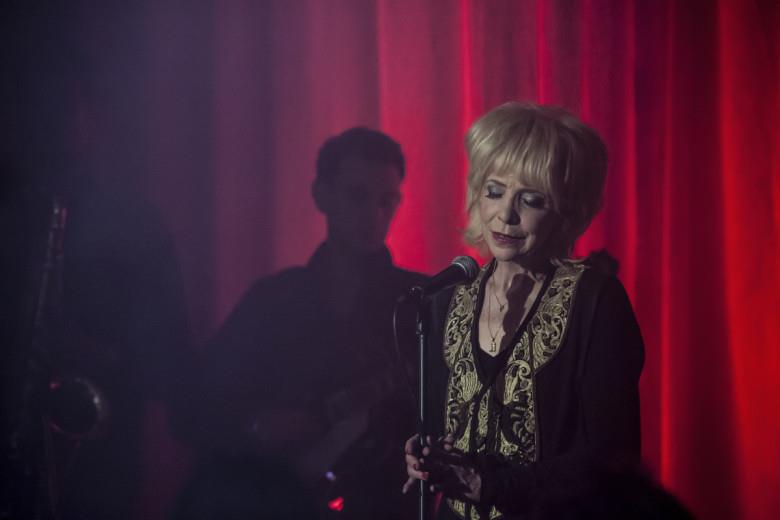 Save this playlist or bookmark this page for weekly updates.

Stay on top of the latest TV news! Sign up for our TV email newsletter here.