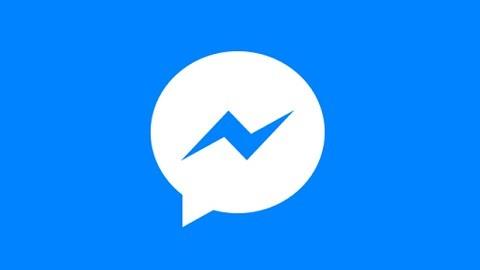 Messaging App is an app which can be used for chatting. There are many messaging apps that you can install on your smartphone. These apps can be installed on a smartphone that uses android OS, IOS, or Windows. Each app has different features from one another. Nowadays, we can download more than one app to be installed on our device. In this case, there are top 5 the best messaging Apps around the world which are mostly used by smartphone users. What are those top 5 the best Messaging apps that you can download? They are Messenger, WhatsApp, WeChat, Line, and Viber. Those 5 apps have the same function for social chatting, but they have different features from one another. These apps are quite popular in the world, especially for the users of Android, IOS, and Windows.

Messenger is an app which can be used for chatting using Facebook Chat. It is also known as Facebook messenger, that offers the users a real-time Facebook chat via Smartphone. This Facebook messenger can be downloaded instantly through Play store on Android, IPhone, and Windows Phone. Each Operating System has a different look but it has the same function.

WhatsApp becomes the second largest app for social chatting in the world. Since it was acquired by Facebook several years ago, WhatsApp is growing so fast with more than 100 million users all around the world. The specialty of this messenger is that WhatsApp does not have any ads. Today, WhatsApp messenger becomes totally free without any ads at all. 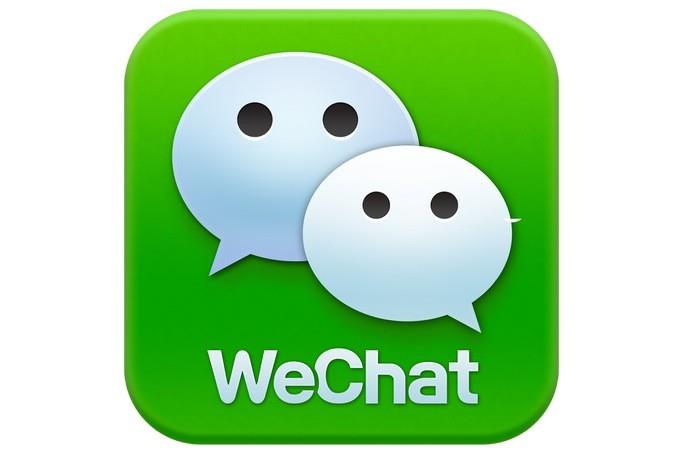 WeChat is a messaging App that is developed by Tencent in China. This app is used for social chatting as well with some different additional features. WeChat gives special features to find friend such as shake the bottle and view nearby. By shaking your smartphone, you will get a new friend around you, or view nearby by using GPS functionality. 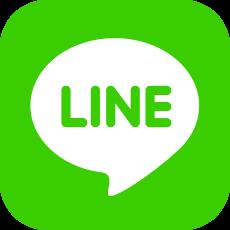 Line is also one of the most popular messaging Apps, especially in Asia. Line has some amazing features such as video call, voice call, line sticker, line timeline, and line group. Using Line you can make a video call with your friend with good video quality as well as the voice call. Line sticker is also quite popular with some unique sticker designs. One of the most significant features from Line is the Line game, that allows you to play several games issued by Line. In this case, you should register your phone number first before playing the games 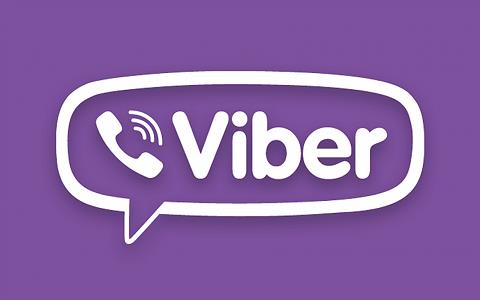 Viber also becomes top 5 the best Messaging Apps in the world. This messaging App is similar to another app which is used for social chatting. Using Viber, you can do some things like send messages, voice call, and also photo sharing to your friends instantly. In 2003, the users of Viber are nearly 174 Million users from all around the world.

In summary, having some popular messaging Apps on your smartphone is a good idea, especially for those top 5 the best messaging apps. Since those apps have different additional features from one another instead of social chatting. Thereby, you can feel different taste and different look from each app above.