While it is certainly nice to get away, it’s also nice to stay in touch with family and friends along the way. Whether you want to share your stories and pictures of your travels, or simply say “I’m okay,” it’s often necessary to make contact with those you love. And even though it sounds like something that should be rather easy, it can actually be a daunting task to complete.

You can’t necessarily just pick up your phone and call (especially if you are travelling overseas) and some of your “normal” communication methods aren’t available when you’re out of your service area. So, what are you to do to stay in touch?

Downloading a good travel or communication app is a great first step. And, since I’ve been shopping for the best applications for keeping in contact with my loved ones, I’d like to share with you the top SMS (short message service) overseas travel apps that I’ve found.

Admittedly, if you’re looking for an Android or iPhone app for overseas communication to keep your business afloat while you’re away, well, some of these options may not apply.

However, if it is just good ole personal communication that you’re after, here’s a list of the travel apps that I’ve found to be helpful most of the time, as well as a comparison between them so that you quickly know some of the differences:

I’ve been using Google Voice since way back when it was called “Grand Central” (I even had a private beta invite). Since then, it has been the backbone of my communication while traveling. It not only allows you to forward your calls, but it also enables you to answer them from your computer. Having Google Voice is basically like having a physical phone at your work or home, even if what you’re actually doing is sitting on the beach, basking in the sun with a cold drink in hand. 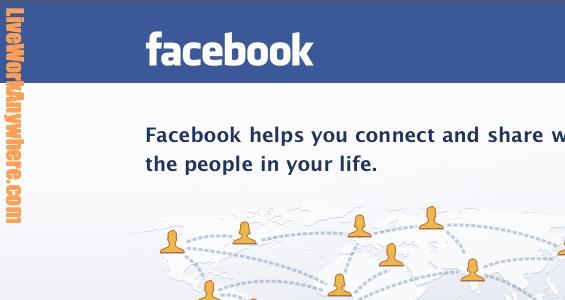 Go to any Internet cafe and use your Facebook app and you have instant access to conversations with family and friends. You can message them, get an update on everyone’s lives or give your own update, and feel as connected as you would if you were right there next to them.

You can even share your travel photos on your Facebook page as you take them, which helps you keep track of what you did and when. 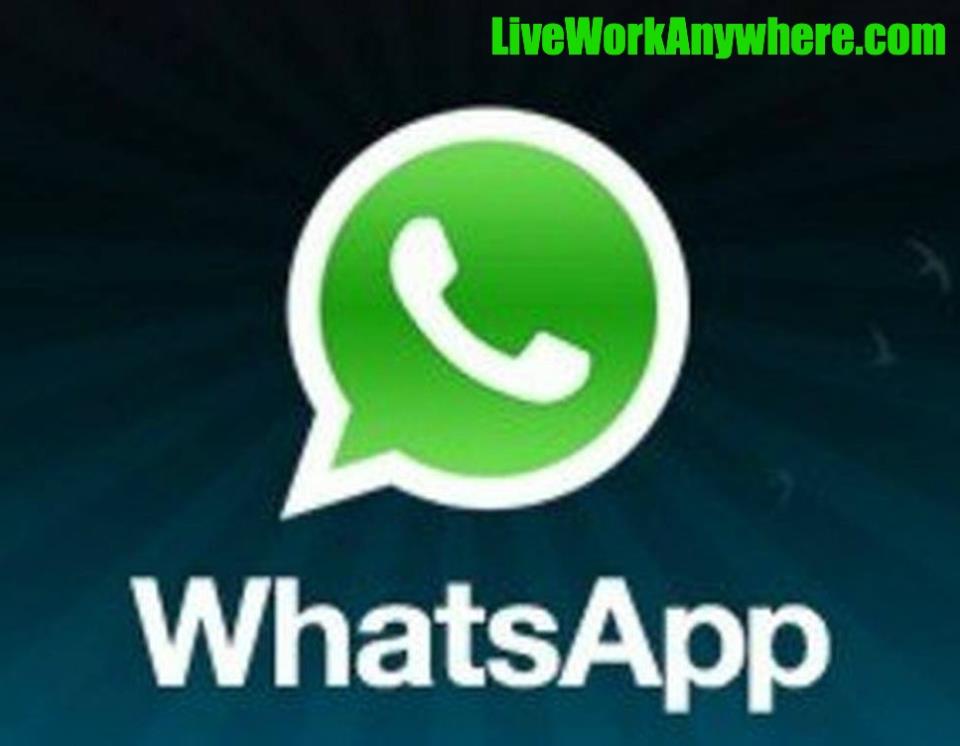 WhatsApp is a popular messaging app for travelers, the only hitch being that your friends have to also have the app to communicate with you. So, if you do plan on using this option when travelling overseas, you’re better off asking the people you intend to contact to download it before you go.

And at this point, it’s not exactly ubiquitous (meaning that it isn’t widespread), but it is an option for those of you who are not fond of some of the other apps available when you are travelling domestically or overseas. Plus, if you want to compare WhatsApp versus Viber, another travel app we’ll go over next, they’re similar enough that you won’t be lost. 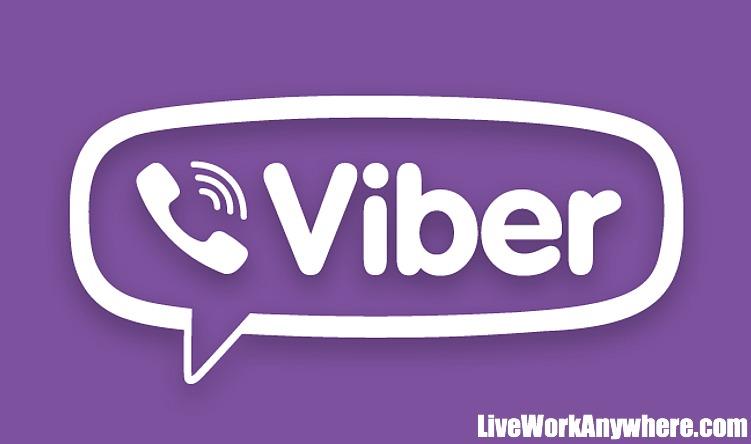 I honestly haven’t used this particular travel app much, but an Australian venture capitalist that I met at a Women 2.0 conference was telling me about it and I’ve heard nothing but good things since. It’s also quickly growing in popularity, so if you’re looking for something that you’ll be able to use with many friends, Viber is becoming a communication app option that you’ll want to consider as you might be very satisfied with it. 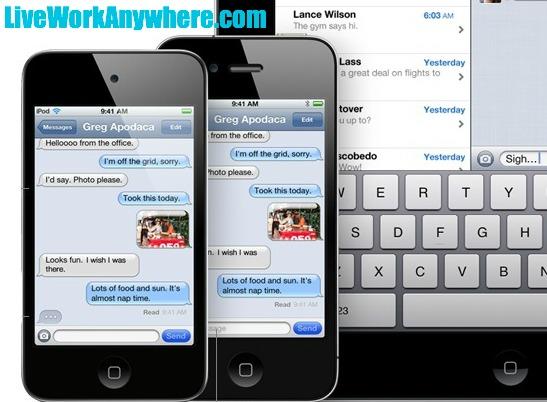 5. iMessage and FaceTime Audio or Video

My friends have long been giving me a hard time about having limited contact when travelling. Typically, I was on my computer using Skype or Google Voice, but now, with Wi-Fi on my phone (which I didn’t have a few years ago,) I am able to communicate in real-time via text by using iMessage.

I’m also able to make a call (video or audio) using FaceTime. It rings on the receiver’s phone as though it’s a normal call, making it ‘seamless’ on the caller’s end. That’s what it’s all about anyway, right? Being seamless? 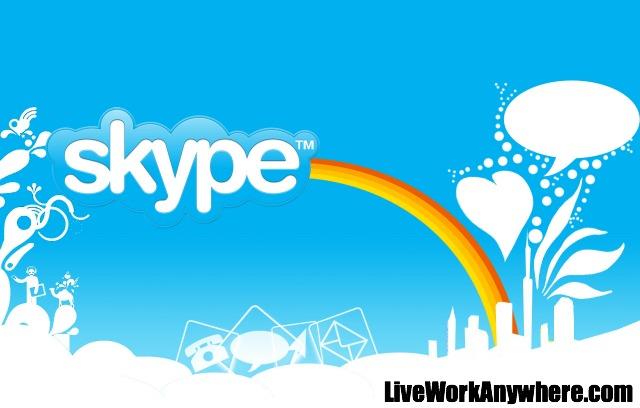 No travel app list wouldn’t be complete without including Skype. It’s the one communication app that has been around the longest and it likely still has the highest adoption rate worldwide when compared to any of the other apps available for overseas communications.

If you don’t have Skype installed or if you want to be able to call to your computer, you can get a Skype To Go number. This includes an answering service for when you’re away and you can even send texts from your purchased number in a manner similar to Google Voice.

People who choose to use Skype regularly can easily instant message (IM), voice call, or video call. Just remember to Ctrl+Tab to get to it! 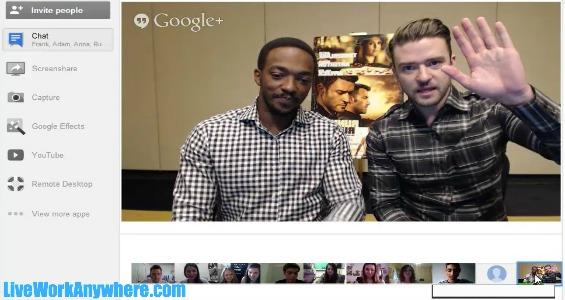 Calling all Google fans! Now that Skype is part of Microsoft (and many of us would not survive without our Google Apps suite), we’ll probably all use Google Hangout at some point.

You have to have a Google+ account to use Hangouts, so that is something to keep in mind. Also, I find that the bandwidth needed is more than that of Skype, so it’s already a little more clunky to get started.

Another consideration for this particular travel app is that you have to have it in another Google window versus open in another app. This is an advantage for some, but I personally love having the ability to switch to another app quickly.

Despite any shortcomings that Google Hangout has, your family and friends will love the animated faces and hats you can wear while talking face-to-face! There you have it.

These are the top seven apps available for people who travel overseas or even those who venture out domestically.

What apps do you use to keep in touch while traveling?