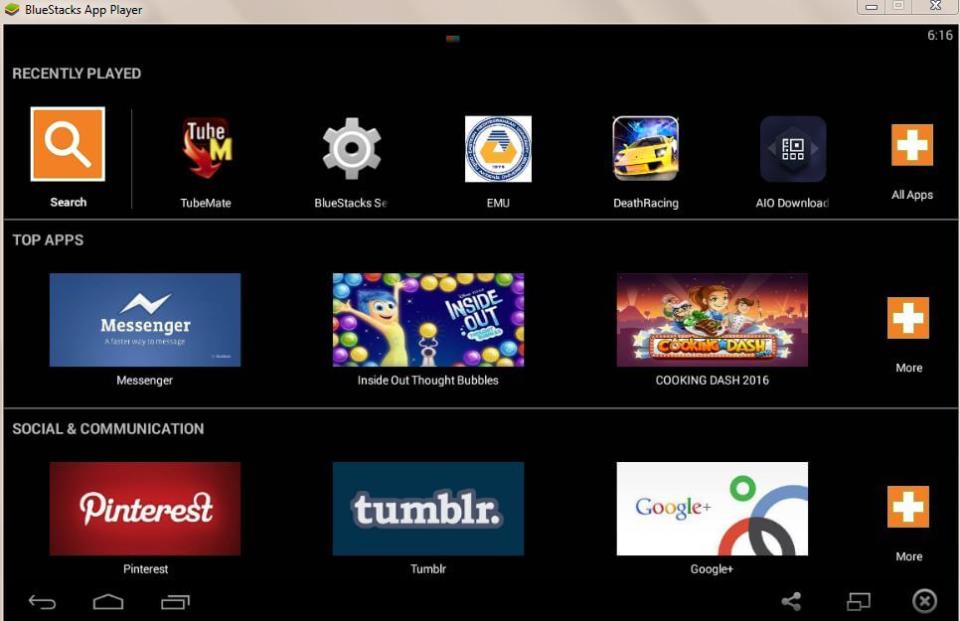 Best Android Emulators For PC: Android Emulators/Simulators are required to use any Android application and to play any Android game on your pc. Android Operating system is getting more and more popular in these days and many useful applications and best thrilling games are releasing daily for android users. In case if you do not have an Android device and have windows/mac pc then you can easily use and experience any Android application or  game on your personal computer or laptop.

At present Bluestacks Emulaotr is the number one Android Emulator for windows computers. Bluestacks is downloaded and using by more than 90 million users around the world because of it has some unique features that other emulator’s don’t have.

And Bluestacks has very good user-interference, with all these good features Bluestacks stood at the first place in Android Emulators. 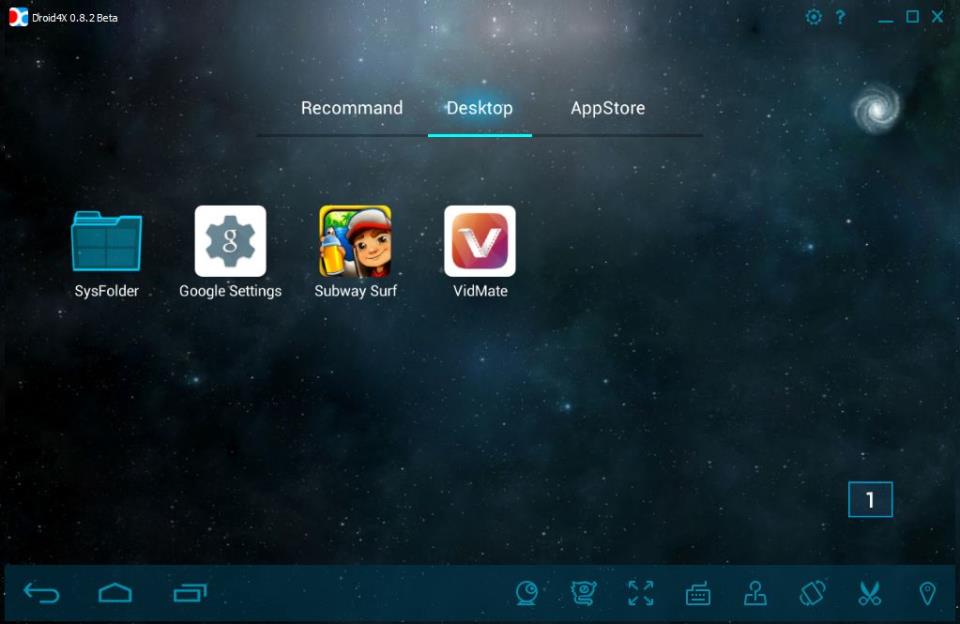 Check this article to know more about Droid4x and how to Download and Install Droid4x On PC. 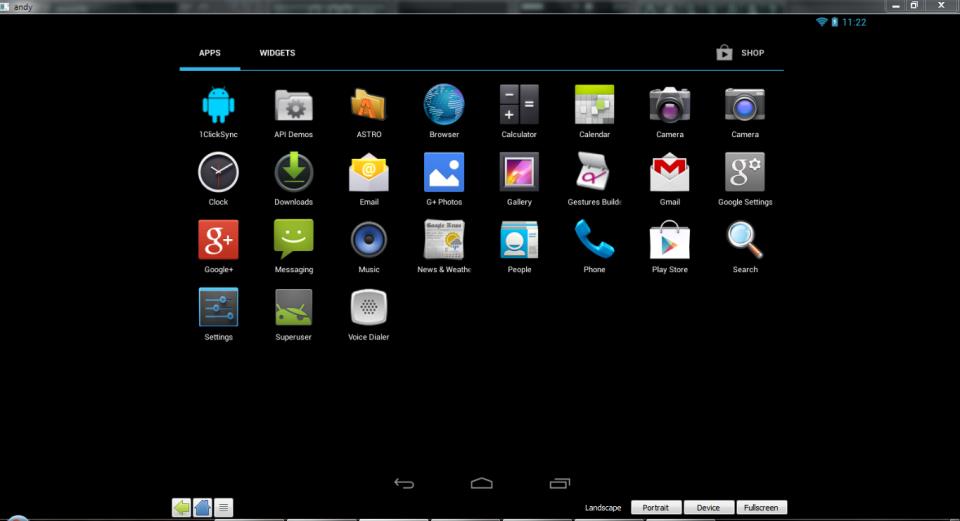 Andyroid also a popular Android Emulator for pc windows. Controlling the screen with your mobile was first featured in Andyroid Emulator after that this feature is available latest android emulator Droid4x. 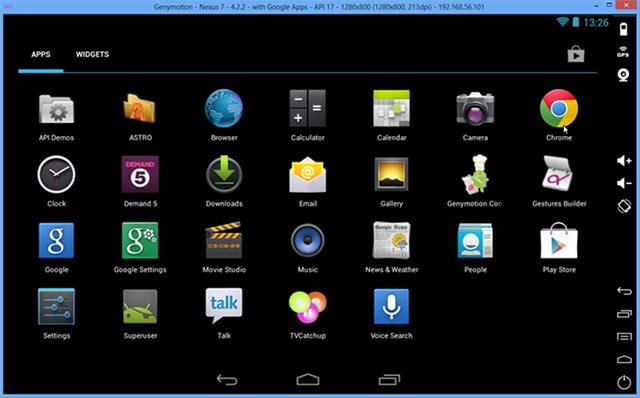 Genymotion emulator is some what faster than bluestacks and andyroid because it was built on ×86 Architecture virtualization. You need to configure the Android device on genymotion after you install it on your windows.

Genymotion is the best emulator for Android app developers to check the behavior of the app. 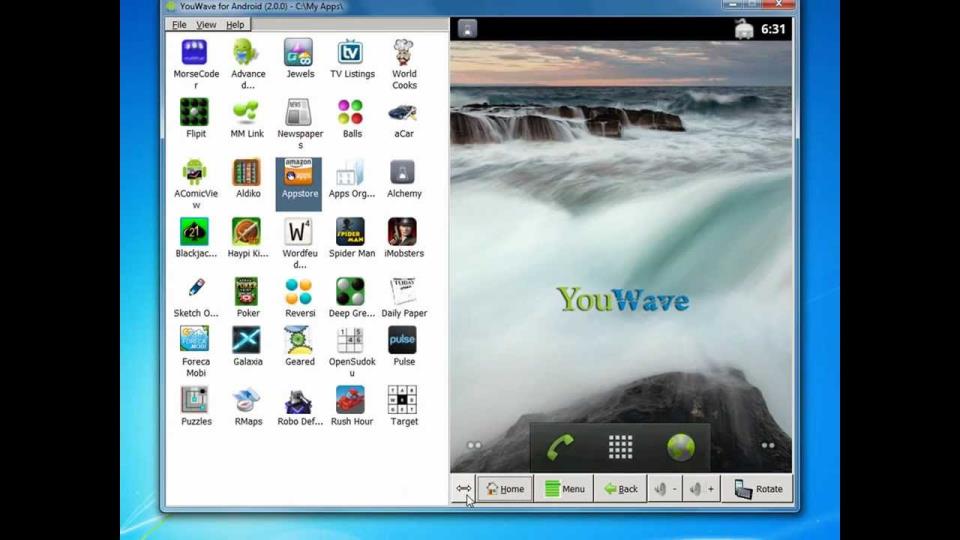 You wave is not that much popular but it works fine. YouWave don’t have any special features but it is very simple to download and install on your computer.

Those are the Top 5 Best Free Android Emulators For PC Windows 10/8.1/8/7/xp laptops. Download and install any one from the above list to your windows pc and start using all the Android applications and play the best Android games now on your windows computer.