LONDON — Staring down at my phone’s screen, I can feel the panic rising inside of me as my finger hovers over the bright green app. My heart’s pounding hard inside my chest, but I can’t bring myself to look away.

I tap the screen once, twice, before my face flushes red with anger, jealousy and everything else you feel when you discover you’re being cheated on.

How do I know, I hear you ask. WhatsApp told me, and I’m taking its word for it.

SEE ALSO: I asked my colleagues to take over my online love life

It wasn’t the first time I’d checked my lover’s WhatsApp ‘last seen’ timestamp, and it wasn’t the last time, either. The feature shows the very last time a person was online on the app, and — when checked early enough — can give you an insight into how late a person stayed up the night before.

I was checking this particular feature on a daily basis in order to gain some kind of insight into his nighttime activities.

The night before, he’d last been “seen” at 04:03, and the night before at 02:58. Hmm. He either had a terrible case of insomnia, or something sinister was afoot. And, let’s just say he’d never mentioned any trouble sleeping in the past…

I pictured him texting another girl in the middle of the night. I thought about the contents of the messages that had been keeping him awake at night. Was he sexting? Was it a booty call? Or, was he texting on his way home from a midnight liaison?

How could it be that four digits could mean so much to a relationship?

This tiny piece of information — a timestamp — had created in me an inner turmoil that was nigh on unbearable. It occurred to me that this could all be a figment of my imagination, but my gut told me something different. How could it be that four digits could mean so much to my happiness?

This behaviour became an obsession. Something I dreaded seeing, yet masochistically checked as I searched for confirmation of what my instincts were telling me. Each time WhatsApp confirmed my suspicions, I felt ill. This digital window on his nocturnal lifestyle was driving me to distraction, and I couldn’t tear myself away.

As it turns out, my suspicions were correct. He had been sleeping with someone else the whole time. From this moment on, I trusted my instincts and WhatsApp’s ‘last seen’ feature completely.

I wasn’t the only one paying close attention to this seemingly innocuous feature.

At the same time, my best friend Ellie was embroiled in a relationship with a guy whose behaviour was arousing her suspicions. She too had been checking his ‘last seen’ status religiously.

“Seriously. What the hell is he doing on WhatsApp at 03:30 when he didn’t reply to my message at midnight?”, she would cry.

This one feature was making Ellie question the foundation upon which her relationship was built. And, rightly so, because the following week things came to a staggering halt when she discovered that he was — drumroll — cheating on her.

WhatsApp is getting something of a reputation for itself. According to Gian Ettore Gassani — president of the Italian Association of Matrimonial Lawyers — WhatsApp messages sent by cheating spouses play an integral role in 40% of Italian divorce cases citing adultery.

Online dating expert Julie Spira, meanwhile, says that the incessant checking of the ‘last seen’ timestamp should sound alarm bells in your relationship, regardless of what you find.

“If you don’t have trust in your relationship both online and offline, then then it’s not a healthy relationship and you should think about calling it quits instead of staring at his or her ‘last seen’ timestamp,” Spira told Mashable. 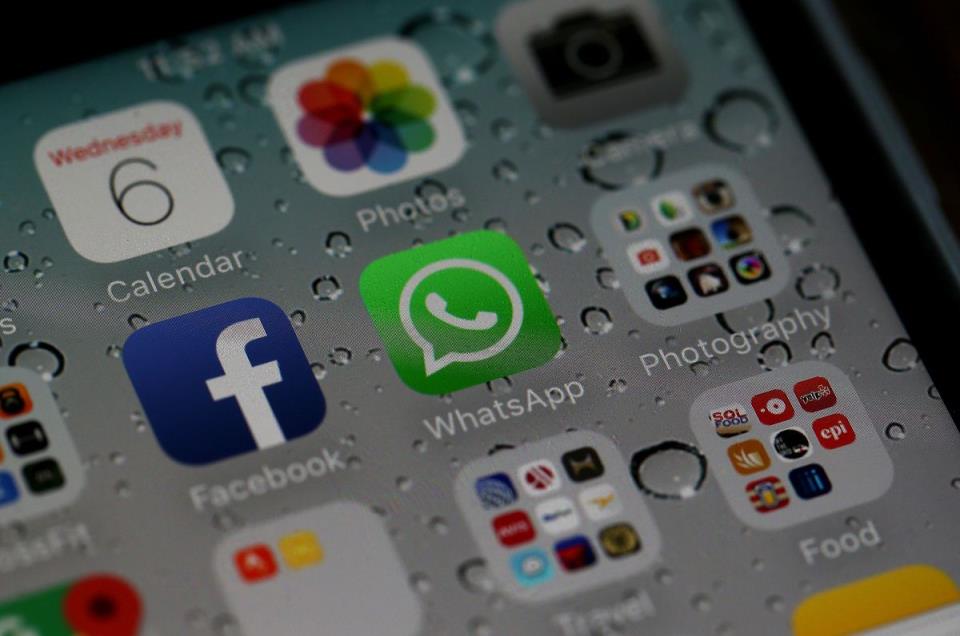 Some find the Whatsapp feature useful, others think it’s torture.

People aren’t just using the timestamp to investigate possible cheating, they’re also using it to figure out whether their text messages are being deliberately ignored, or if they’re being ghosted.

Theatre producer Leo Burtin uses the feature during that excruciating wait for a response to a message.

“I use it to see if there’s any possible reason why the person is taking longer to respond or “see” a message. It’s a bit sad,” Burtin says.

Relationship expert and matchmaker Caroline Brealey thinks that WhatsApp’s timestamp is akin to “modern day torture” when it comes to relationships.

“Now, not only do we know they’ve got our message but we can also see when they were last seen online, which adds serious salt to the wound when you’ve been waiting for a reply to a message you carefully crafted 24 hours ago. When were they last online? An hour ago. Ouch,” Brealey told Mashable.

But, it’s not all bad. Some people find the timestamp incredibly useful.

But it’s not all bad. Some people find the timestamp incredibly useful.

California-based environmental analyst Marian Swain has found the timestamp invaluable when trying to track her friends’ whereabouts after terror attacks.

“I’ve used the WhatsApp ‘last seen’ status to check if friends are OK after dangerous events. I used it for friends in Turkey after the terror attacks there, and friends in Paris after those attacks,” Swain told Mashable.

“It’s a quick way to assuage your fears,” Swain continued.

Alice Bardrick, a management consultant from London, says that her mum finds it very useful for checking that her daughter is safe and well without disturbing her at work.

“My mum uses it to check I’m alive. And, if I haven’t been online before 10:00 she texts me to check I’m still OK,” says Bardrick.

This begs the question: Why are we now measuring people’s activities and wellbeing against their ‘last seen’ statuses, rather than their IRL behaviour?

One explanation could be that the WhatsApp timestamp can tell us something without having to contact the person in question. It’s an unobtrusive way of assuaging your fears without bothering or confronting someone.

Some people are wising up to the revealing nature of their ‘last seen’ status and are opting to change their privacy settings to ensure this detail is omitted from their profile. And, while the timestamp can become something of an obsession in a dating context, it can be invaluable to friends and family who are keen to stay abreast of someone’s wellbeing. Whether you love it or loathe it, this digital obsession can provide a valuable and accurate insight at a time when you need it the most.

Who could have predicted that four little digits could prove quite so crucial?