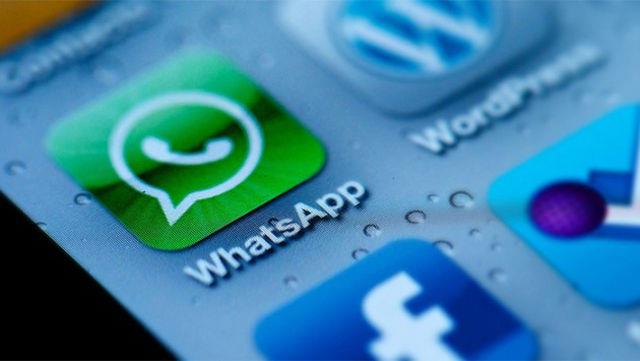 A number of social media users woke up today in China frantic that WhatsApp had become the latest victim of the Great Firewall. Multiple users have taken to Twitter to complain that they are no longer able to log into the popular messaging service.

Has #China blocked #whatsapp, or is it just a glitch? Can only access thru vpn since yesterday

So, WhatsApp has stopped working for me and I can’t seem to reinstall it. Some other people in China are having the same problem.

However, other users have said that the social media app is working fine for them now — if a bit more slowly than normal.

Reports of WhatsApp not working last night/this morning in China. There were also some VPN issues, but WhatsApp/VPNs seem fine now.

Whatsapp doesn’t seem to be totally blocked but comes and goes + way slow. This is how Gmail was rendered un-usable in #China. https://t.co/EimA5KL5W4

Tests conducted at the Shanghaiist office found no problems with logging into WhatsApp or with sending and receiving messages.

However, www.whatsapp.com does appear to be inaccessible in China, though tests on greatfirewallofchina.org say that it should be accessible. Meanwhile, we’ve had no problems logging onto web.whatsapp.

Whatever exactly is going on, many believe that it isn’t good news for WhatsApp as the Net Nanny appears to be fiddling around with possibly harmonizing the app entirely. Is WhatsApp still working for you?