The latest update of WhatsApp to make video calls

The most awaited novelty of WhatsApp is here

After so much waiting finally WhatsApp application most used in the world has launched with drums and dishes, its update to make video calls, which has been expected for all their users from long ago, the novelty has made real, but wait a bit, this is a beta version of WhatsApp to make video calls and is in evidence as well is that he must not get excited much.

Firstly, WhatsApp launched for system operating Windows Phone then went to iOS and finally yesterday came out for the Android operating system, 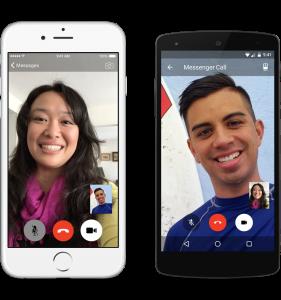 The people are already talking about the novelty presented by WhatsApp and there are shots of capture are circulating through social networks, also there are people who are already criticizing the novelty for the failures which brings this update to make video calls.

We take into account that this update WhatsApp to make video calls is an experimental version, so it is said that it is a beta version.

But if you want to be one of the first to try video calling on WhatsApp and be the envy of your friends, remember that first you must have the updated version of WhatsApp 2.16.318, you leave a link so that you can become a tester Tester and so you can find all this WhatsApp changes making their application.

I must say that video calling, which has been talking about for more than one year, can access following the step above and downloading the latest version of Google apps supermarket. 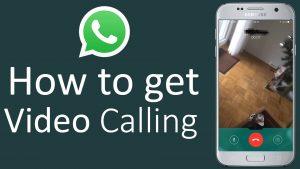 Starting from there, what seems obvious is that WhatsApp does not modify its ‘essence’ and as in the rest of options that it offers, also in this ease of use will be your predominant note. To experience, is to click on the phone button and opens up the option of making it with voice or video.