A single text message conversation that ended with “Why isn’t there an emoji for that?!” gave Melbourne entrepreneur Steve Baker a cheeky idea that saw him develop his first App: the ‘Shades of Emoji’ sticker collection.

I sat down with Steve this week to discuss his flirty emoji and the communications challenges he might face and thought I’d share his sexy little latex covered story with you.

All those apple, banana and strategically placed water drop emoji don’t excite you? 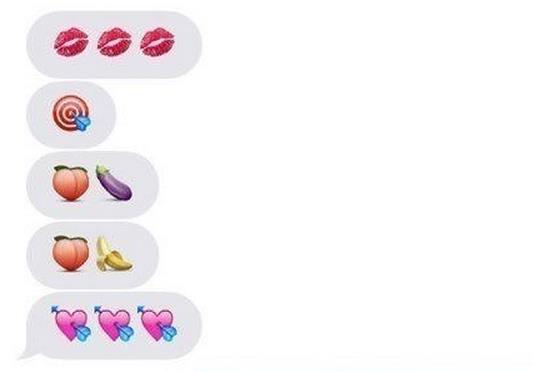 But getting the App into a store proved challenging. Apple were quick to reject Steve’s App citing a range of ambiguous “policies” even though they sell ’50 Shades of’ well… pretty much everything else. 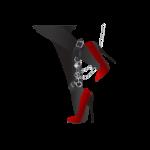 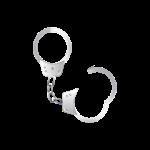 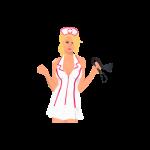 Did you get your whip out at that point?

Not being able to launch from the App store hasn’t deterred him however, as he simply moved from the App platform to a web-sticker platform.

“My initial business strategy relied on a range of App stores stocking Shades of Emoji – when it became evident that was going to be problematic, I needed to rethink the way I delivered my stickers to people in a way that still was easy to use” Steve said. “I knew from the international market research I conducted that people loved the concept and couldn’t wait to use the emoji – I had just devise an easy online delivery method that was easy for people to use.”

“So I refocused my energy toward what I could achieve, rather than spending my time on what I couldn’t. While I’d still love to be able to stock the App version in a store, I realised it wasn’t critical to my ability to communicate with my audience. I’d already built strong Facebook and Twitter communities around the genre and since going live on the web sales of the stickers have gone crazy.”

What about the flip side? I’d expect you to cop a trolling or even negative media attention….

“From a communications perspective, I know I’m likely attract some controversy” he explains “and I need to be able to respond to that in an articulate and timely manner – so I have a set of draft talking points ready to go, ready to be tailored to the situation at hand.”

So get your fingertips flirting!

Why say it when you can sext it?

Welcome to the era of the expressive emoji. 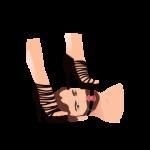 Buy your ‘Shades of Emoji’ sticker pack from www.shadesofemoji.com

Connect with Steve on LinkedIn.