The scramble for a WhatsApp alternative became a thing soon after WhatsApp pulled the rug from under the feet of BlackBerry, Nokia Symbian, S40, Windows Phone 7.1, Android 2.1 and 2.2 users. In retrospect, this decision was inevitable, seeing how Symbian and BlackBerry OS are no longer the mobile powerhouses of yesteryear. In that regard, an online petition on ipetitions.com to stop WhatsApp from abandoning BlackBerry10 doesn’t appear to have gained traction so far.

This is obviously not the end of the world for a cross section of WhatsApp users who will simply swap out their old phones for newer models and it’s business as usual. For some users quite attached to their gadgets for one reason or another though, this is the end of the line. Much as we are not aware whether WhatsApp will completey shut down the App on these platforms or let them run minus the much anticipated updates, what we know is that we have until the end of the year to come up with a viable plan B in preparation of whatever is to come. Why not take this time to test these chat Apps below and see which might actually be a suitable WhatsApp alternative when push comes to shove.

WeChat is an instant messaging App also known as Weixin (which means ‘micro message’ in Chinese) that was released in 2011 by Chinese company Tencent. WeChat boasts of over 650 million active users  (an estimated 70 million outside China) and supports Android, iPhone, BlackBerry, Windows Phone and Symbian phones. WeChat provides the usual smartphone experience such as instant messaging, image and video share, broadcasting to multiple contacts, and location sharing among others. The fact that WeChat supports the all platforms a number of which will soon not be supported by WhatsApp is an added bonus. 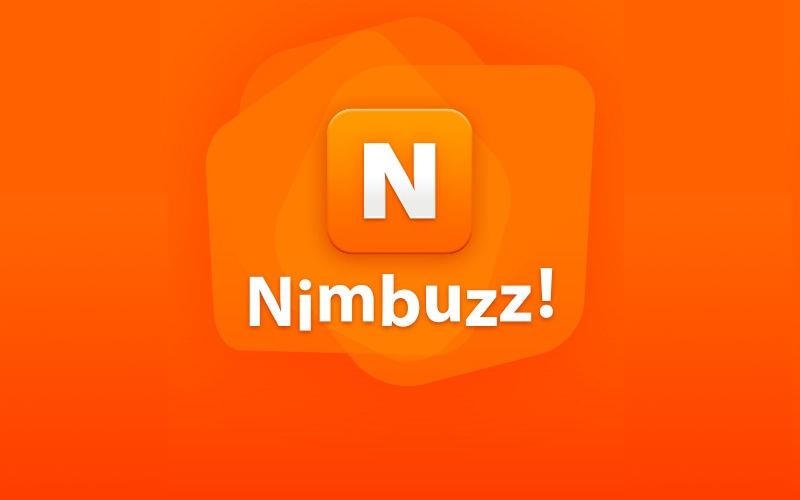 Nimbuzz is one of the few Apps that still support instant messaging in Java-based non-smart phones. It has a Free call feature for other Nimbuzz users and Discounted regular calls to most locations worldwide. Founded in the Netherlands, Nimbuzz moved house to India in 2012 and opened branches in Brazil, Argentina and USA. Nimbuzz supports all major platforms – Android, iPhone, BlackBerry, Symbian, Windows Phone & J2Me as well as Windows and Mac desktop computers. Nimbuzz used to support adding Instant Messaging communities like Facebook and Gtalk and that might still be the case though we couldn’t find the option on our test Smartphone running Ice Cream Sandwich. Please tell us if you’ve had any luck.

eBuddyXMS is the child that ate its parent. eBuddy Chat was a popular multi-protocol Instant Messaging App bundling Facebook Chat, MSN Messenger, Yahoo Messenger, Google Talk, AOL and ICQ into one chat interface. eBuddy Chat was replaced by eBuddyXMS in 2013 which got rid of the multi-protocol IM client in favour of their own chat platform. Apart from the usual instant messaging, images,emoticons, videos, location, and more, eBuddyXMS incorporates an interactive Poll into Group Messaging that group members can contribute to for a final tally on decisions. eBuddy and Nimbuzz are much older chat alternatives and their survival so far is proof of their tenacity. 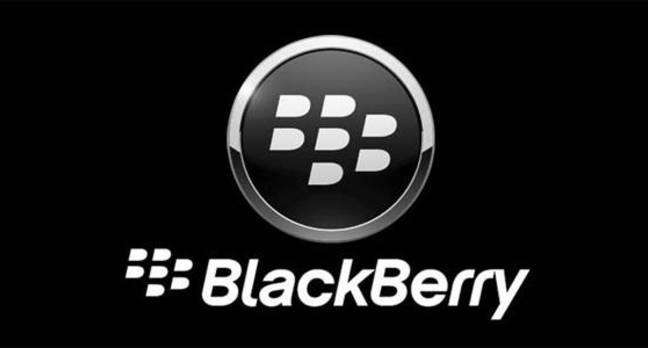 Before WhatsApp came on the scene, BBM was the go-to App for BlackBerry-only users for instant messages, free calls, sharing pictures and videos and more. BBM later added iOS, Windows Phone and Android to the fold opening up a whole new user base although a little too late to the party. But as a WhatsApp alternative, BBM has already been there, done that and done it well. With WhatsApp out of the way, BBM might actually finally get it’s groove back and who knows, it might just work out fine.

BBM gives you more control with two new features. By setting a timer you can control how long contacts can view messages and pictures you share. Plus, you can ‘retract’ your message to remove it from your BBM chat if you sent it by mistake or don’t want them to have it anymore ~BlackBerry

IM+ is a multi-platform and multi-protocol Instant Messenger that runs on Android, iPhone, BlackBerry, Windows Phone, Symbian and J2Me. It supports multiple clients most popular of which are – Yahoo!, GTalk, ICQ and Facebook (Skype appears to have been discontinued) allowing you to chat from one messenger. It has a desktop client too on Windows PC. Connecting to these IM+ clients is a bit of a tease at times but it has proved to work when it matters most. As a WhatsApp alternative, IM+ has a lot to offer and the Pro version even gets rid of all the ads that might put some people off. 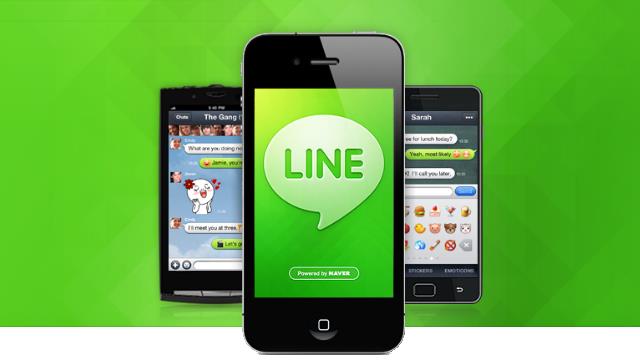 LINE is a popular South Korean/Japanese Instant Messenger available on Android, iPhone, BlackBerry, Nokia Asha (Symbian), Windows Phone, Firefox OS and on Windows PC, Mac and Chrome OS. LINE supports Instant Messaging, Voice call and Video calls, fun stickers, photo, voice and video sharing. LINE has upwards of 400 million users at last count in October 2014 and takes the prize for supporting the most number of device platforms including those that won’t be supported any longer by WhatsApp at the end of 2016. As a chat alternative, LINE is as good as they come.

ICQ is an acronym standing for I Seek You. ICQ is an old hand at instant messaging tracing it’s roots to an Israeli company back in 1996. ICQ was the first stand-alone instant messenger that is credited for introducing one-on-one chat so prevalent online today. ICQ provides a definitive platform support starting from Java phones to the latest Smartphones running Android, iOS, Windows Phone, BlackBerry and Bada OS too. The App is also available on Mac and Windows PCs. Did we say that LINE took the prize at supporting the most number of platforms? We spoke too soon. ICQ takes the trophy. Bonus points for being a Pioneer.

You should note that none of the most popular Instant Messaging Apps has made it to this list. The big-name Apps have a tendency to run on only newer platforms that can support their updates. The WhatsApp alternatives above cater for the much older Java phones while at the same time fully functional on newer devices on the market. Also note that BlackBerry and Microsoft(Nokia) are themselves in the process of discontinuing manufacturing of these old platforms.