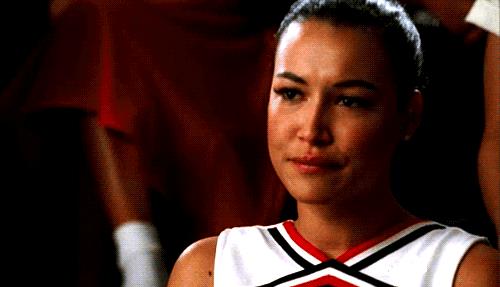 The BlackBerry was, for many, our very first experience with a smartphone. It has been a truly long journey but it may have to end now.

Going forward, BlackBerry owners will be facing an impossible choice if they wish to continue using these phones to interact with their friends.

WhatsApp initially put the timeline to stop support at the “end of 2016”, but the blog post was later updated to reflect an extension until the end of June 2017:

“We recommend upgrading to a newer Android, iPhone, or Windows Phone to continue using WhatsApp.” 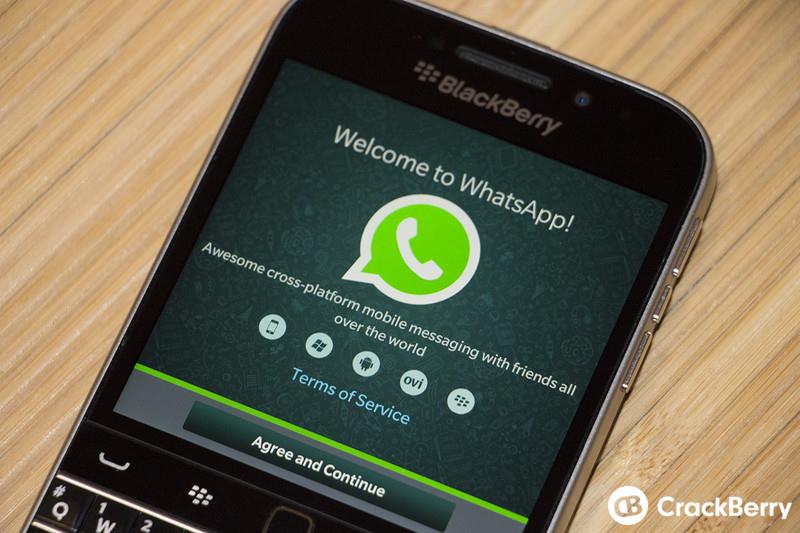 But it seems that WhatsApp has changed its mind again as several Blackberry users have now reported cases of it being non-functional on their phones.

This could be a glitch in the system but like WhatsApp, we recommend upgrading to a newer Android, iPhone, or Windows Phone. BlackBerry -the company- has been trying desperately to remain relevant, but we can’t see how they can do that without the biggest chat app in the world, WhatsApp.

WhatsApp no longer works on #blackberry – I thought the extended it to july. #AnyOption? Cc: @Gidi_Traffic pic.twitter.com/eadkcXwXNo

MTN, like Glo and Etisalat, will be halting the BIS for BlackBerry phone users on January 27, 2016. This was announced via a text message to all its BlackBerry Internet Subscribers. People who use BBM on regular android and iOS devices should still be able to use the app (well, till those two drop their support as well).

It’s the end of an era, people. Say your goodbyes. 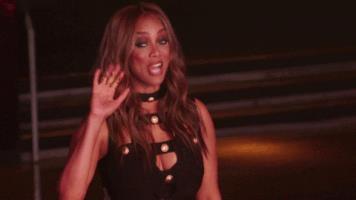