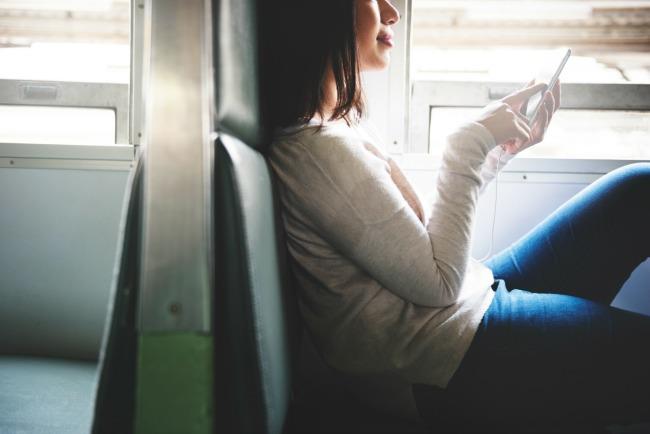 Text messaging has become such a standard practice in today’s society that most people probably don’t go a day, or even an hour, without sending one. You can probably recall some of your own experiences and remember times when it would have been very useful to schedule text messages and send them later. Luckily, that’s now possible through the apps discussed below.

Available for free on both the Android and iOS platforms, Delayd has a simple user interface where you just compose texts and then choose a time to send them. It’s especially handy if you want to send a text message to someone to remind him or her to do a time-sensitive task, such as “Don’t forget to pick up the dog from the groomer at 3 p.m.!”

As the name suggests, this free Android app facilitates delaying messages sent through WhatsApp, the popular messaging app. There are also in-app purchases available if you want to send images within your texts or unlock functionality to send scheduled text messages to groups of people.

One of the most convenient things about this app is it allows you to set up text messages so they repeatedly send at scheduled intervals such as daily or weekly. Then you can use the app to remind yourself to take medication, never forget that every Friday is a dress-down day at work and so on.

Here’s another app for the Android platform. If you often struggle with battery-life concerns while using your smartphone, this is the app for you. It allows for scheduling text messages based on Android’s built-in alarm functionality rather than having to keep your phone connected to Wi-Fi to make the messages delivered at the proper time.

There’s also an auto-complete contacts selector feature. Instead of taking time to type people’s numbers in manually from start to finish, you can type the first few numerals in and let the rest of the number populate automatically as long as the person you’re contacting is in your phone’s contacts.

You can send messages in multiple parts, too. That’s necessary if sending texts that are greater than 160 characters, but other apps only send the first segment of the message rather than the whole thing.

The interesting thing about this app that differs from some others is that it doesn’t allow for automatic sending of scheduled text messages. However, Scheduled still worthy of inclusion in discussions about how to schedule text messages because it takes a two-prong approach that you’ve probably already used with other apps that offer time-specific material.

It’s an iOS app that works after you compose a text message, designate a recipient and set the time you want it delivered. At the specified time, you’ll receive a push notification that prompts you to return to the app and send it.

Most people are already so accustomed to receiving push notifications about everything from breaking news alerts to daily deals. If you can relate, Scheduled will probably fit seamlessly into your daily routine because it takes you through an already-familiar process. Another beautiful thing about this free app is the way it works with multiple platforms, such as Facebook Messenger, WhatsApp and even Twitter.

As you can see from the apps above, it’s easy to schedule text messages so they’re sent on your command. You don’t have to devote brainpower to trying to remember to send birthday wishes or text a colleague about an upcoming meeting, because your tech does it for you.