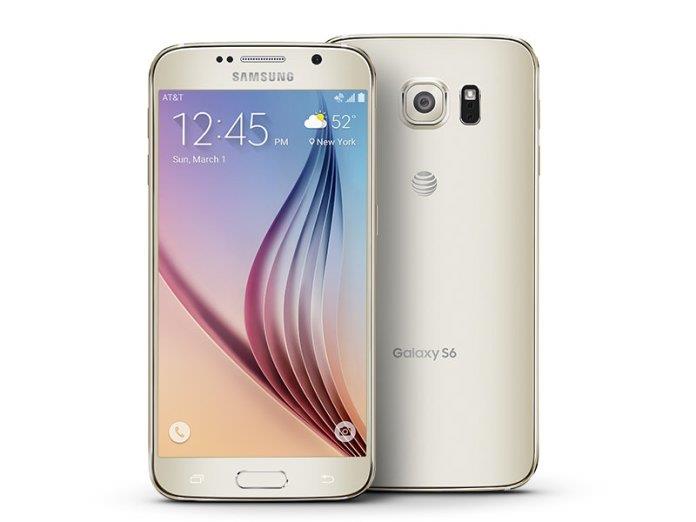 For a lot of Android users around the globe lies the dilemma: older flagship or brand new mid-budget. If you ask us, we are cheering on the side of the older flagship devices.

So, recently, users of S6 received the Nougat via OTA update. And then the hell broke loose. Many of them reported a lot of issues and today we provided a list of most common issues and possible workarounds for each individual reported the problem. If you have a hard time with your S6 after an update, make sure to check the list below.

There’s an alternative, but the only permanent solution is a factory reset. At least, if you want to answer to your calls like you used to before the Nougat update. For an alternative solution, you can navigate to Settings > Accessibility > Answering and end calls > and enable “Answer calls by pressing the home key”.

”Got the new Android upday today (I have an  S6) and tonight I couldn’t connect to a public Wi-Fi network.  How do i fix this?  I had no issues connecting before the update.”

These are some steps you should take in order to address the Wi-Fi issues:

If the problem is still there, make sure to address the issue to your carrier support center.

It seems that some of the native camera features are gone with the latest update. Allegedly, after the update, some users lost filters that were available on the previous Android version. This is how one user described his/her concerns regarding the subject:

As you would imagine, there isn’t a practical workaround for this. However, you can use an alternative app before the next system update to utilize your camera’s full potential with all the needed features.

Another key feature (no pun intended) is broken for some users. Namely, the Power and Home keys are unresponsive for some users periodically after the update rollout. This is how one S6 owner explained his problem and the way her/he resolved it:

As you can see, this issue is somehow resolved by charging. On the other hand, if this strange occurrence is still there after a while, you should perform the factory reset.

Battery drains aren’t exactly a novelty for Samsung updates. After the S7 and S7 Edge battery issues, the battery life is substantially decreased on S6, as well. One user shared a thorough explanation behind this issue:

As you can see for yourself, sudden drops of battery percentage are not uncommon after the update. However, you can perform a few tweaks to improve your battery life and those can be found in this article.

Wireless charging is also impacted by the update. Some users reported that they’re unable to charge their devices with wireless chargers as soon as the system updated. One user summarized the problem this way:

If you’re certain that the wireless charger is functional, you can wipe the cache partition and, if that’s not of any use, restore the factory settings.

Now, this is a dealbreaker for most of the users. Once they’ve installed the Nougat update, their respective devices get stuck on the welcome screen or the random resets started. One user presented the problem he has to cope with after the update:

It seems that there’s no solution at the moment, at least not the one that can be performed by users themselves. So, if you’ve experienced similar issues, make sure to take your device to a service center.

This issue is not as much connected to a voicemail as it is an interface bug that causes the message playback to stop after the phone is close to your ear. It seems that the sensor bug affects the voicemail playback. Here is the description of the problem provided by one user:

Until now, the 3 workarounds proven as the best-suited for the job.

But, for most of the users, the problem is still there. So, we should expect some fixes in the upcoming app and system versions.