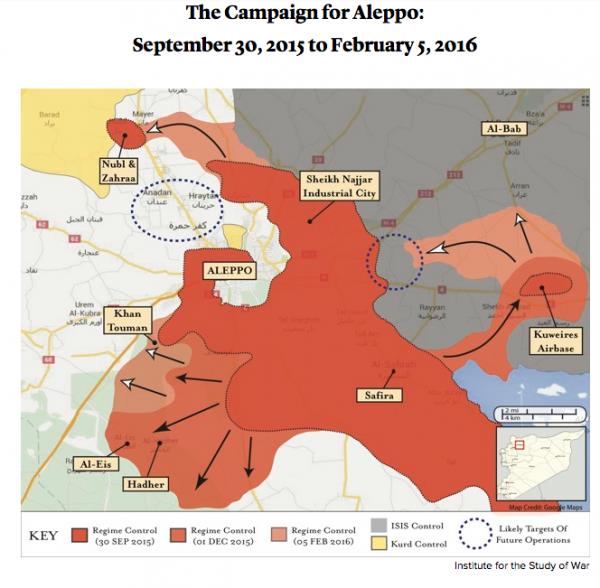 “It’s a joke. We couldn’t wish [for] more than that. If they can do it, then let them do it — but talking militarily, this is not easy for a country already facing defeat in another war, in Yemen, where after almost one year they have failed in achieving any real victory.”

That’s what one source in the Iranian military had to say about reports that Saudi Arabia is preparing to send ground troops into Syria.

If you frequent these pages you know why Riyadh (and Ankara for that matter) is considering the ground option. The effort to oust Bashar al-Assad and the Alawite government was going reasonably well right up until September. Sure, the conflict was dragging into its fifth year, but Assad’s army was on the ropes and absent a miracle, it seemed likely that his government would fall.

As it turns out, Assad did indeed get a miracle from above although instead of divine intervention it was Russian airstrikes which commenced from Latakia starting on September 30. Contrary to The White House’s prediction that Putin would find himself in a “quagmire,” Russia and Hezbollah have rolled up the opposition and are preparing to recapture Aleppo, the country’s largest city and a major commercial hub. If that happens, the rebellion is over.

That would be a disaster to the rebels’ Sunni benefactors as it would mean Iran will preserve the Shiite crescent and its supply lines to Hezbollah. It would also give Tehran bragging rights in the bitter ideological war with Riyadh. Simply put, that’s unacceptable for the Saudis and so, it’s time to call upon the ground troops.

But this isn’t Yemen where the Iranians are fighting via proxies. If the Saudis start shooting at the IRGC or at Hezbollah in Syria it’s just as likely as not that the two countries will go to war and just like that, you’d have the beginning of World War III.

“If Arab forces entered the Syrian war they could spark a new world war,” Medvedev warned on Thursday. “Ground offensives usually lead to wars becoming permanent”. Here’s what else he told Handelsblatt:

“The Americans and our Arabic partners must think hard about this: do they want a permanent war?”

“Do they really think they would win such a war very quickly? That’s impossible, especially in the Arabic world. There everyone is fighting against everyone… everything is far more complicated. It could take years or decades.”

“Why is that necessary? All sides must be forced to the negotiating table instead of sparking a new world war.”

Yes, “all sides must come to the negotiating table.” Of course that’s easy for Medvedev to say. After all, it’s a lot easier to sit at the table when you’ve already won and are negotiating from a position of strength.

That is, there won’t be anything left to negotiate in a couple of weeks if things keep going like they’re going. What Moscow pretty clearly wants to do is crush the opposition in Aleppo and then discuss how to proceed with some kind of political “agreement” that will prevent whatever remains of the rebels from launching a prolonged war of attrition involving periodic attacks on government forces.

In any event, don’t say Russia didn’t warn everyone when the Saudis and the Turks end up setting the world on the road to a global conflict. Below, find excerpts from an interview The Atlantic conducted with Andrew Tabler of the Washington Institute for Near East Policy.

Kathy Gilsinan: I wanted to start with what the significance of Aleppo has been to the Syrian uprising up to this point.

Andrew Tabler: Aleppo is Syria’s largest city. It’s the commercial hub. It is extremely important, particularly to the opposition, because Aleppo, along with the other northwestern cities, have been some of the strongest opponents to the Assad regime historically. I think the decision in 2012 to take [the city] was one of the first real major offensives of the armed opposition in Syria. And they hoped that by denying the regime Aleppo, it would set up an alternative capital and allow for a process where the Assad regime’s power was whittled away. Since that time, it has instead been one of the most bombed, barrel-bombed, and decimated parts of Syria, and now is much more like Dresden than anything else.

Gilsinan: If Aleppo falls, walk me through what happens next. First, how would it change the balance of power, within the civil war, between the rebels and the regime?

Tabler: I think it would cement the regime’s hold on “essential Syria”—western Syria, perhaps with the exception of Idlib province [to] the south [of Aleppo]. But basically you would have the regime presence from Aleppo the whole way down to Hama, Homs, and Damascus, and that’s the spine of the country, and that’s what concerns the regime and the Iranians in particular. It would then allow them to free up forces, potentially, to go on the offensive elsewhere, directly into Idlib province, most likely, and then eventually into the south. Then after that they could turn their attention finally to ISIS. 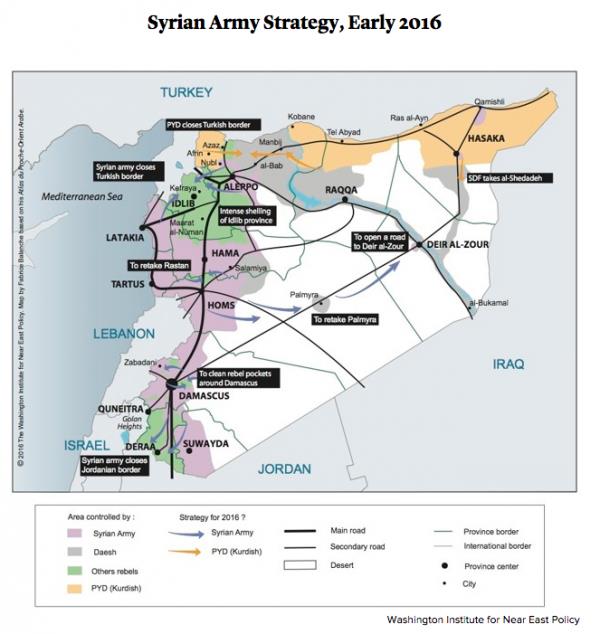 Gilsinan: And then what happens to the regional balance of power within that war?

Tabler: It would be a tremendous loss for the U.S. and its traditional allies: Turkey, Saudi Arabia, Qatar, and Jordan. It’s already been extremely costly for most of those allies, but it would be a defeat [in the face of] the Russian-Iranian intervention in Syria. This would also be a huge loss for the United States vis-à-vis Russia in its Middle East policy, certainly. And because of the flow of refugees as a result of this, if they go northward to Europe, then you would see a migrant crisis in Europe that could lead to far-right governments coming to power which are much more friendly to Russia than they are to the United States. I think that is likely to happen.

Gilsinan: So it changes the entire orientation, not just of the Middle East, but of Europe as well.

Tabler: It will soften up American power in Europe, yeah. And put into jeopardy a lot of the advances in the NATO-accession countries, which are adjacent to Russia, as well. 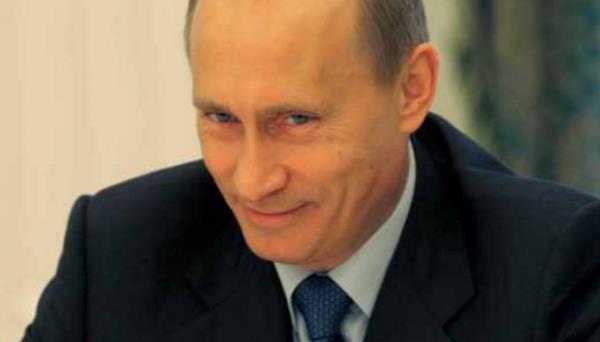